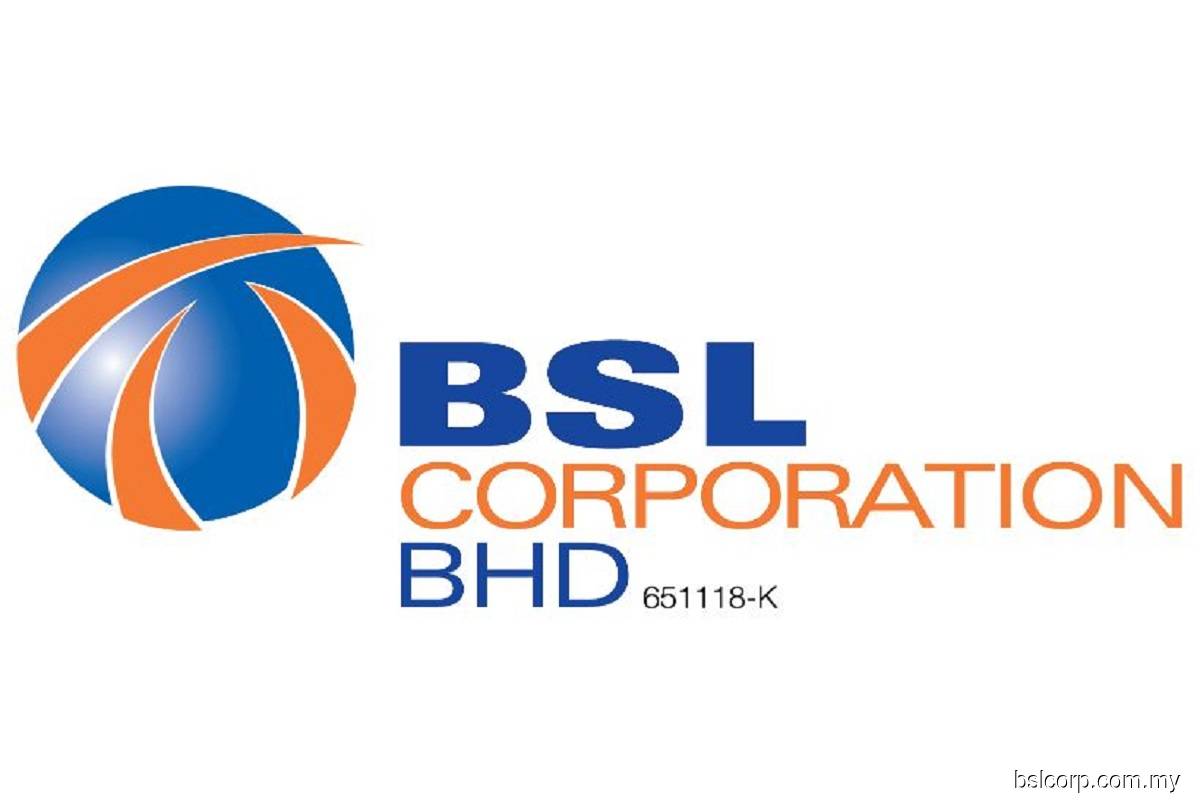 The sharp rise came two days after MainStreet Advisers Sdn Bhd, the independent adviser for the takeover offer, recommended that the minority shareholders accept the offer on its view that it is fair and reasonable.

The offer price, it said on Monday, represents a premium of 9.52% or 10 sen to the revalued net asset value (RNAV) per share of BSL Corp.

MainStreet also pointed out that the offer is at a premium of between 5.5% and 33.7% to BSL Corp’s volume-weighted historical share price for the periods of between five days and up to one year prior to the notice on June 23.

The company, which is involved in precision metal stamping and printing circuit board (PCB) assembly, had also not provided any dividends for the last 11 years, MainStreet said, adding that the counter is relatively illiquid when compared to the benchmark.

Pang and Ho, the two offerors, made the takeover offer on June 23 after acquiring 51.72% of the group from Esteem Role Sdn Bhd via direct transactions for RM57.48 million or RM1.15 per share.

The joint offerors intend to maintain the listing status of BSL Corp.