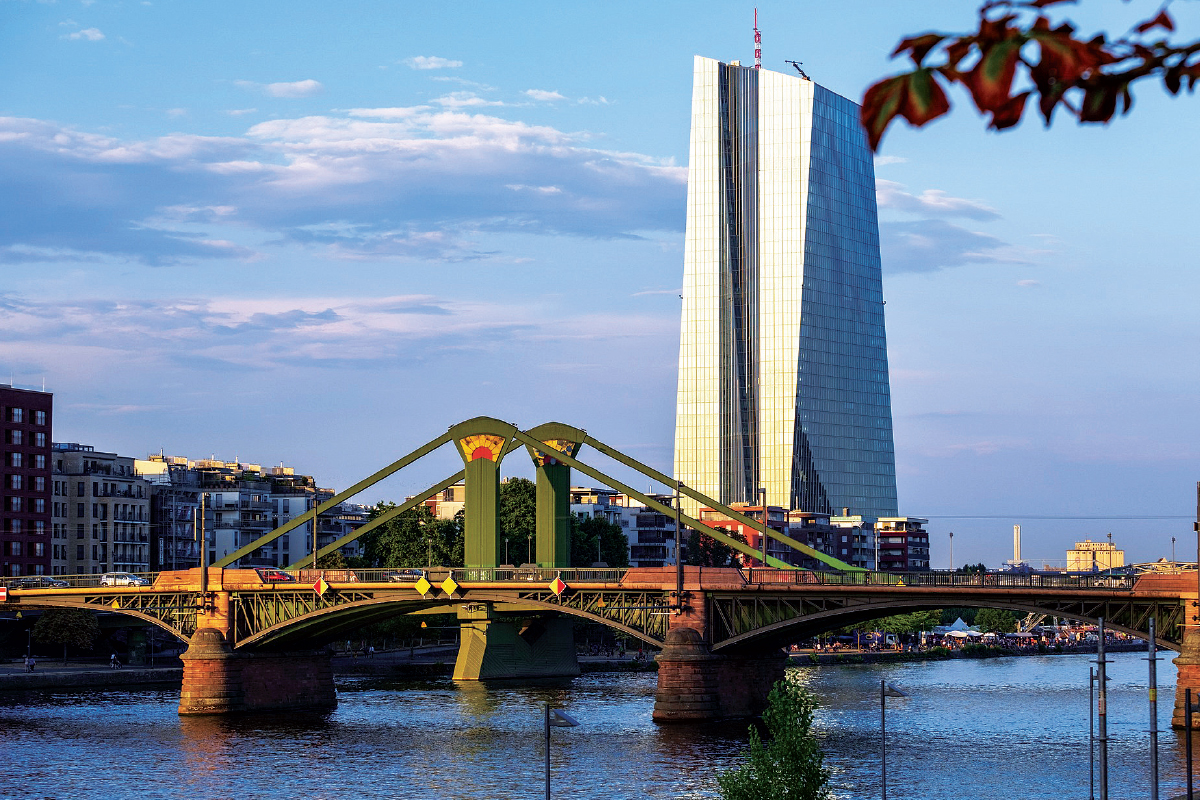 The European Central Bank, like many other central banks around the world, is paying attention to housing prices

Cities are now outperforming their national housing markets, with 43 cities registering a price growth of more than 10% from a year ago, according to Knight Frank’s Global Residential Cities Index published last month.

Average prices across 150 cities are rising at their fastest rate since 2007, the global real estate consultancy adds.

“Far from underperforming their national housing markets, as many expected a year ago, cities are now outpacing them,” says Dominic Heaton-Watson, associate director for international residential project marketing at Knight Frank Malaysia.

Across 150 cities, prices increased an average of 7.4% year on year as at 1Q2021. The comparable figure across 56 countries and territories was 7.3%, according to Knight Frank’s report.

Heaton-Watson highlights the contributing factors. “Three factors may push prices higher in the short to medium term. First, the fear of missing out (FOMO) — with borders closed investors may look closer to home to take advantage of rising prices. Second, some buyers may be keen to lock in, to lower mortgage rates before interest rates start to shift higher. And finally, with large sums of accrued savings evident in some markets, a second home may now be within reach for some.”

The index’s results are backed up by the findings of Oxford Economics’ latest Global Cities study. “We are still mostly sceptical whether healthy cities will experience major losses of people, work or real estate demand. But the pandemic may have slightly sped up the shift to smart cities, intelligent buildings, artificial intelligence and the network economy,” says Heaton-Watson. According to Knight Frank’s report, bubble talk is likely to recede as central banks keep a close eye on house prices and policymakers start to intervene. First, it was New Zealand, then the European Central Bank and now, Singapore has announced that it is highly vigilant on housing prices.

To date, 22 central banks have raised interest rates this year, according to Central Bank News, and that figure is likely to rise.

“Unlike the last global recession, banks now operate under tighter lending rules, so households are less indebted and the tapering of fiscal stimulus measures is not expected to bring about a sudden jump in unemployment. And with inflationary pressures deemed to be ‘transitory’, a sudden hike in interest rates looks unlikely,” says Heaton-Watson.

“Although New Zealand has announced it may raise interest rates as early as August, for key global economies, the move towards tighter monetary policy will be a slow and gradual one.”

According to Knight Frank, the US Federal Reserve currently envisages two interest rate increases in 2023, and as one US media outlet put it, “It will be a more subtle evolution than revolution, but the rising cost of debt is likely to be a restraining influence for some homeowners.” “It’s not just higher interest rates that might influence buyer sentiment. As governments step back from their pandemic-triggered stimulus measures, incomes will be less protected. All eyes are on Canada and New Zealand, which are among the first to taper their support measures,” says Heaton-Watson.

Meanwhile, a shortage of residential properties in key prime markets, tighter lending rules and improving job employment forecasts were among the reasons cited by Knight Frank as to why housing bubbles will slowly deflate rather than burst like they did in 2008.

“A willingness on the part of governments to intervene via tax or housing policy is another reason house price growth is unlikely to go unchecked,” says Heaton-Watson.

In its report, Knight Frank provides a summary of the key cooling measures that have been announced and that it has observed so far this year. “With China mulling over a national property tax and capital gains tax proposals pending in the US and the UK, this list is expected to grow,” the consultancy says.

Heaton-Watson highlights some of the activities around the world. “Hong Kong’s story of resilience continues. Sydney’s luxury homes sales were the highest on record in 1Q2021. China has banned skyscrapers taller than 500m. Mumbai and its wider state is blazing a trail, offering women homebuyers a 1% stamp duty discount to encourage more women to buy and invest in real estate.

“Provence and the French Alps were France’s prime hotspots in the last 18 months. Knight Frank’s new Prime France Report confirms the extent to which French buyers have compensated for the absence of overseas buyers since the start of the pandemic, with many opting for a rural or mountain retreat as a primary or secondary residence.

“Despite the challenging backdrop, notable sales have been agreed across France’s prime destinations, from Mougins and Super Cannes on the Cote d’Azur to Chamonix in the Alps. Paris saw an uptick in cash buyers with many looking to the capital’s real estate as a means of wealth preservation at the start of the crisis as the