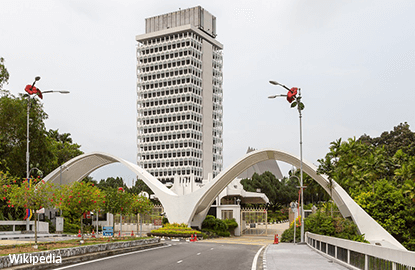 "We have debated with the finance minister on the allocation for SJKCs, which remains a mystery," Sim told a press conference at the Parliament lobby today.

"The deputy education minister has been going to schools and distributing the RM50 million but when we asked in Parliament, (we were told that) the money being disbursed was actually the allocation for 2017," he said.

Under Budget 2016, RM500 million was allocated by the government for various school streams. Of that, RM50 million was set aside specifically for SJKCs.

Sim, the member of parliament (MP) for Bayan Baru, said he had received confirmation that the RM50 million allocation was slashed to RM16.5 million. However, no part of the allocation was granted in 2016, due to a disagreement between MCA and Umno, he claimed.

"Due to the smaller amount, MCA refused to accept it, so no money was granted. This is shocking and unacceptable because this is about education, which is extremely important," said Sim.

Tanjong MP Ng Wei Aik said the second finance minister had confirmed that the Education Ministry had requested a special allocation of RM33.5 million for 2016, which is still pending approval.

However, he noted that the deputy education minister said the money that was being disbursed was part of the special allocation for 2016.

"If the money was not used in 2016, any balance left from the allocation may not be used after the account has closed. This means that not a single sen of the RM50 million allocation for 2016 can be used anymore," he said.