Budget 2022: E-sports will not be left out, says Ahmad Faizal 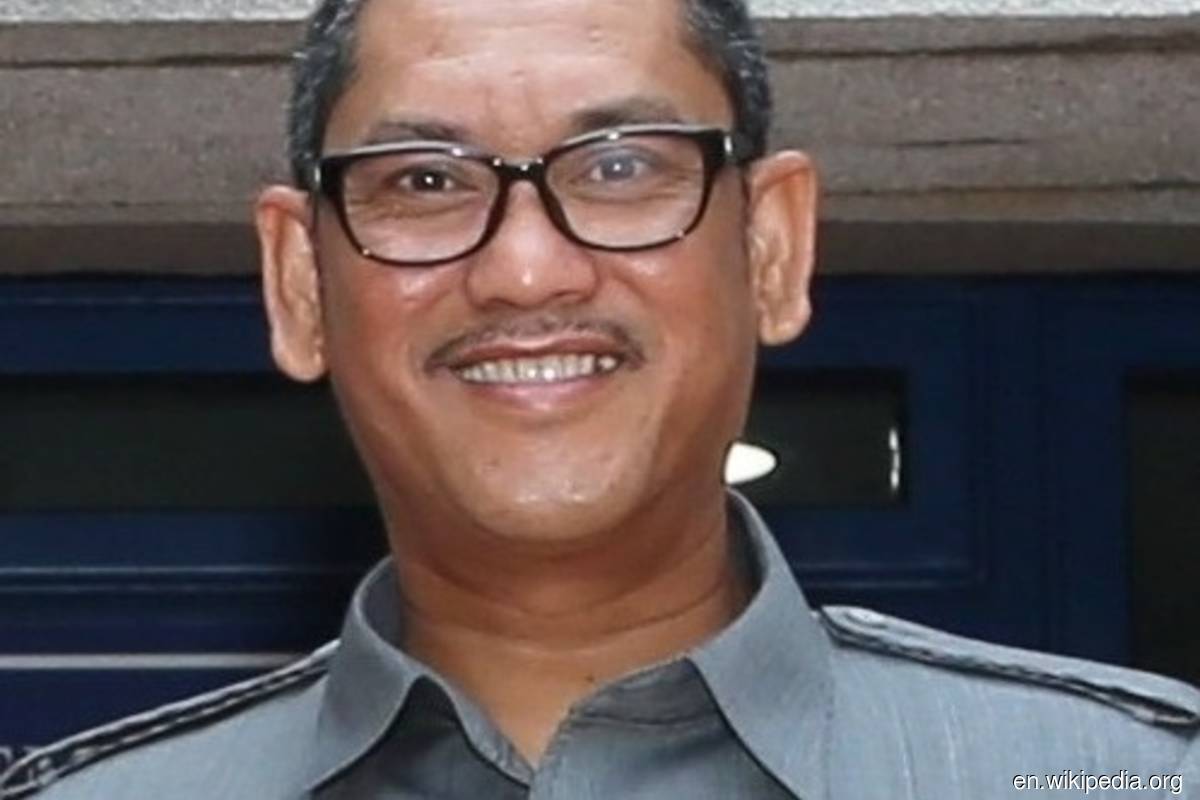 PETALING JAYA (Oct 17): Electronic sports or e-sports will still receive appropriate allocation under Budget 2022 which will be tabled at the end of this month, says Youth and Sports Minister Datuk Seri Ahmad Faizal Azumu.

He said, however, the amount for e-sports, which was gaining widespread attention, especially among younger Malaysians, would not be too large.

“There is (allocation) but it won’t be too large, because as we all know, the government is focusing on post-Covid-19 economic recovery. We know a lot of job opportunities are affected and the government’s focus is on that, but we’re not going to abandon good things like e-sports that we need to develop.

"I'm not saying whether it (allocation) will be increased or decreased, but what is certain is that we will focus on the development of this sport," he said during a press conference after attending the closing ceremony of the Mobile Legends Pro League (MPL) Malaysia Season 8 here on Sunday.

E-sports received an allocation of RM15 million under Budget 2021, and it was the third year in a row that the development of digital sports was given due attention in the Budget.

Meanwhile, Ahmad Faizal said e-sports could grow on its own, but the government still needed to play a role by providing support to the sector to further develop its potential and at the same time, generate income for the country.

He assured that the Ministry of Youth and Sports (KBS) would continue to carry out its responsibilities in ensuring the development of e-sports in the country.

"We cannot stop its (e-sports) development, it is expanding all over the world, not only in Malaysia and we need to cultivate instead of restraining it so that enthusiasts can utilise it for good purposes, and not for negative ones.

"For young people who are interested in e-sports, it can generate so much income, irrespective of their backgrounds," he said.