BUDGET 2022: These companies may be subject to the one-off 33% prosperity tax 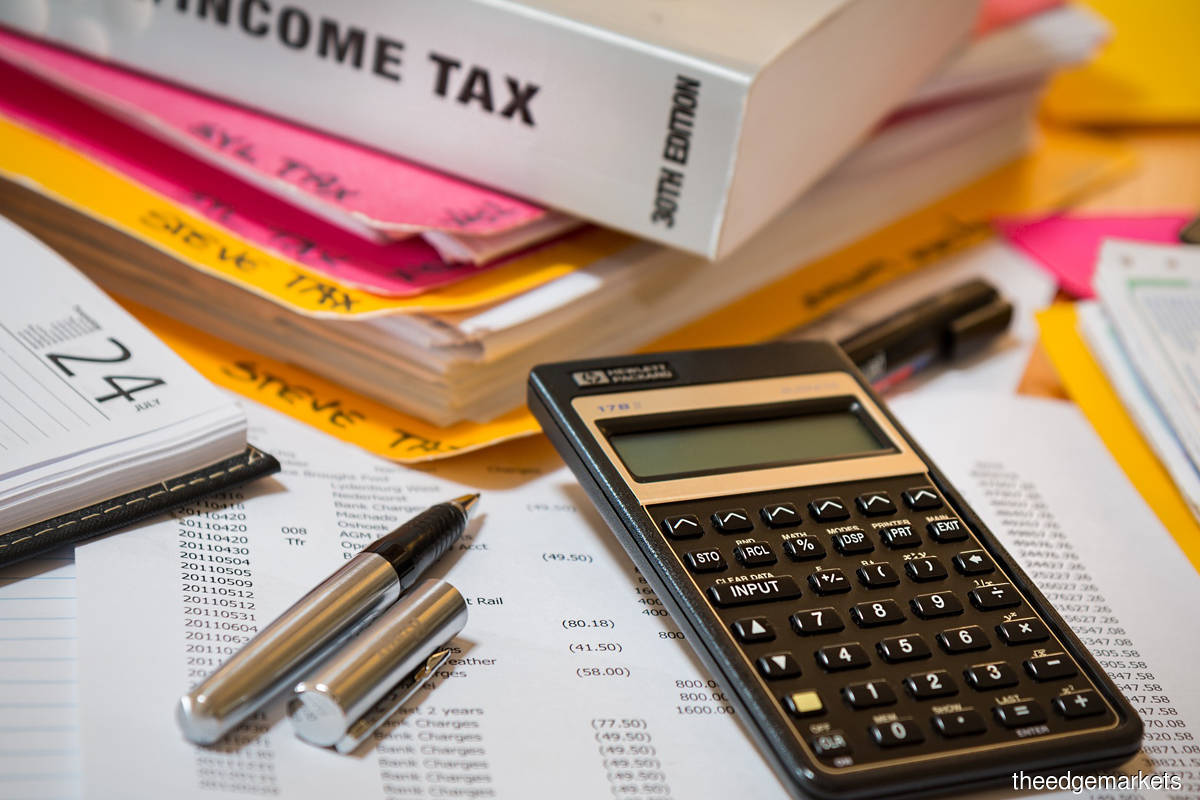 The cukai makmur is a one-off tax measure proposed by the federal government in Budget 2022, whereby chargeable income  above the RM100 million mark will be taxed at a rate of 33%, instead of the blanket 24% rate previously. Tax is levied on a company’s chargeable income and not its net profit.

Only 113 companies managed the same level of pre-tax earnings across the last two financial years, according to Bloomberg data.

Banks and big plantation companies are seen as the obvious targets.

It is unclear if the cukai makmur will apply to all companies as the current year of assessment differentiates tax rates depending on the paid-up capital of the company according to the Inland Revenue Board.

Budget 2022 has proposed to increase the stamp duty rate on contract notes for trading of listed shares by 0.1% to 0.15% and remove the cap of RM200 on such contract notes. The move is among several initiatives to impose fair tax treatment on the public, Finance Minister Tengku Datuk Seri Zafrul Aziz said at the Dewan Rakyat during the Budget 2022 speech.

Concurrently, service tax is exempted from brokerage activities for trading of listed shares from Jan 1, 2022.

Notably, the RM200 cap was introduced in 2003 to stimulate the local equity market.

“This is a quick and easy way to increase tax collection from such activities. It is a good alternative to the capital gains tax regime, which can be complex to administer and requires careful study before implementation.

However, the stock market may react negatively to the higher stamp duty rate although it is seen as better and simpler than a capital gains tax, which is cumbersome to implement.

Prior to the Budget 2022 announcement, calls were made to introduce capital gains tax as a source of revenue for the federal government.

Separately, under Budget 2022, the government has also proposed to exempt property gains tax on disposals for Malaysians and permanent residents from the sixth year and above.