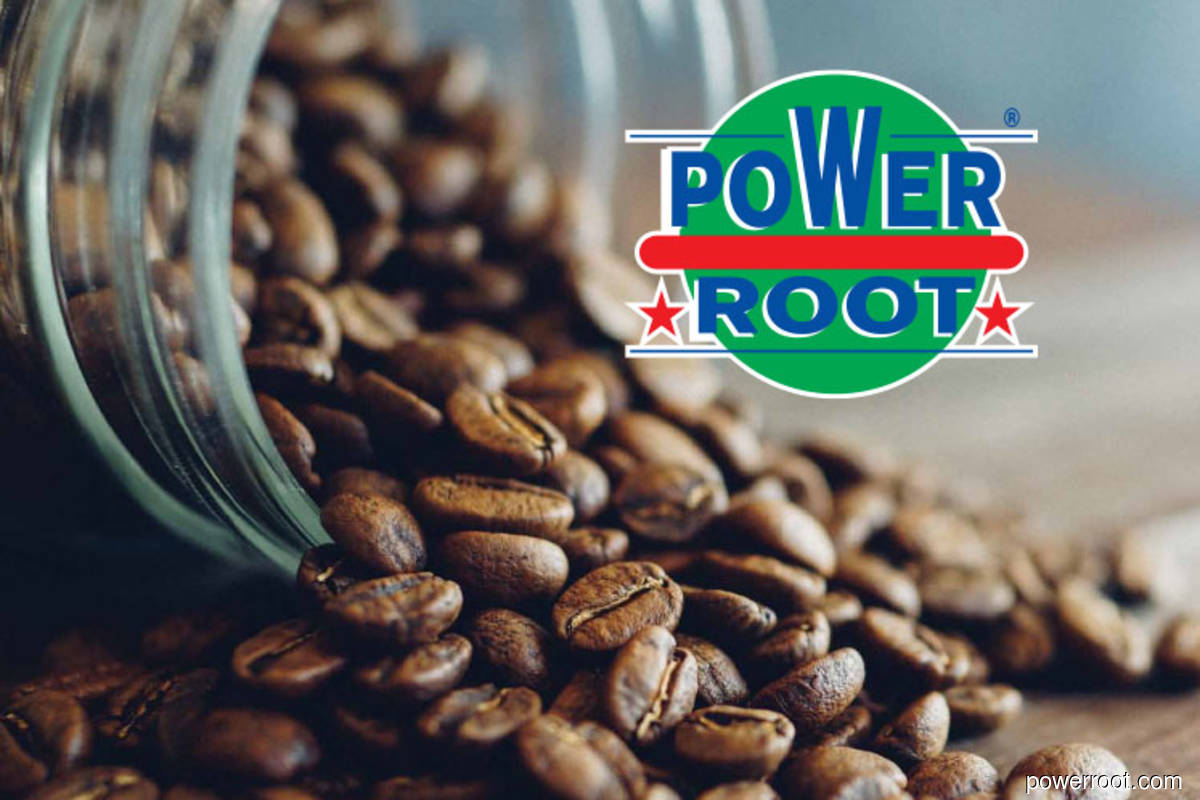 KUALA LUMPUR (May 27): Bursa Malaysia said on Friday (May 27) the proprietary day traders (PDT) short selling and intraday short selling (IDSS) of Power Root Bhd shares have been suspended as the instant coffee maker's share price dropped more than 15 sen or 15% from the reference price, which refers to the stock's closing price of RM1.69 on Thursday (May 26).

"Please be informed that short selling under PDT and IDSS for stock PWROOT (7237) has been suspended for the rest of the day (May 27) as the last done price of the approved securities dropped more than 15 sen/15% from the reference price. The short selling under PDT and IDSS will only be activated on the following trading day, Monday, May 30, 2022 at 08.30 am," Bursa said in a special announcement on its website.

The reasons behind Power Root's share price and volume fluctuations could not be immediately ascertained.

At the time of writing, Power Root has not issued a statement to Bursa to specify reasons behind the movements of the company's share price and volume.

Power Root's notable Bursa filings include those on the Retirement Fund (Inc)'s acquisition of more shares in Power Root besides Power Root's statements on its share buy-backs.

KWAP has started buying more Power Root shares since April 22, 2022 after an over one-year break since April 19, 2021 when KWAP's direct and indirect stakes in Power Root stood at 6.04% and 0.221% respectively.

At the time of writing on Friday (May 27, 2022), KWAP has not responded to thedgemarkets.com's emailed queries on why KWAP had bought more shares in Power Root.

Power Root has been buying back its shares since March 2022 following a three-month break since December 2021.