Tech index up the most after S&P 500 rode Microsoft, Amazon to record close above 4,000 for first time 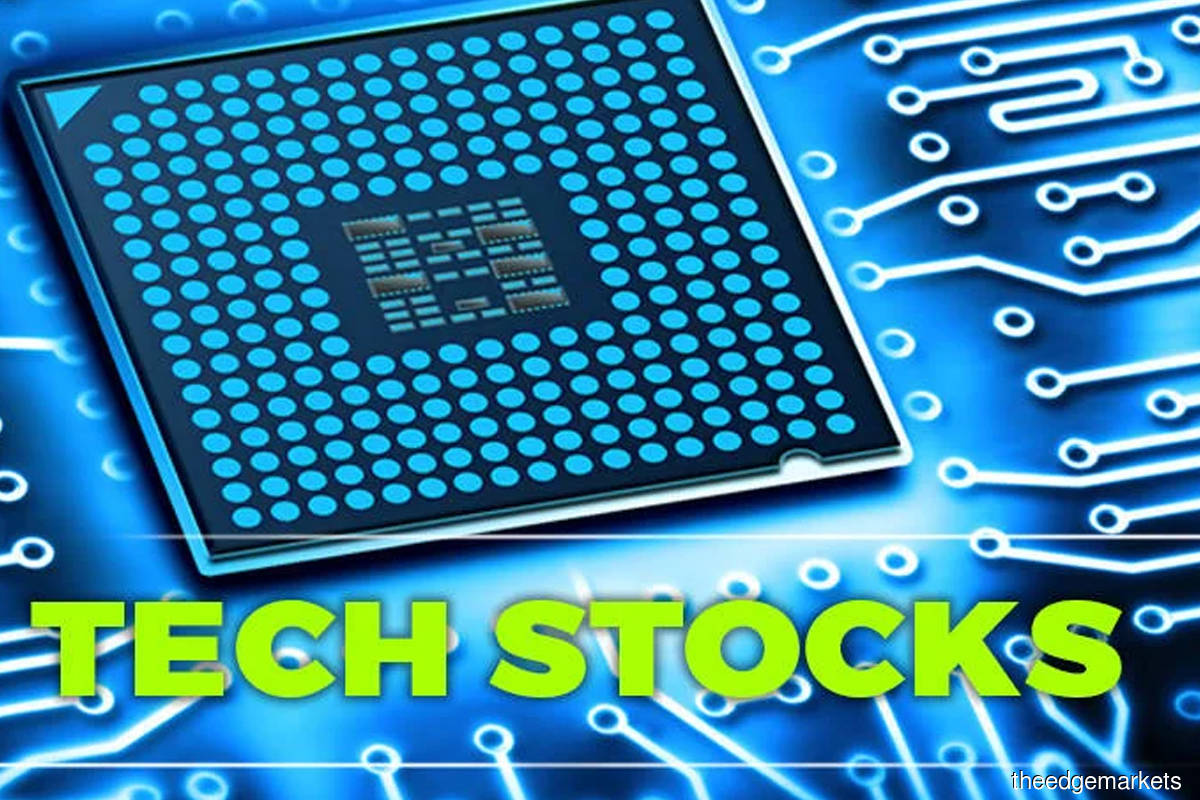 KUALA LUMPUR (April 2): Bursa Malaysia’s Technology Index rose the most in percentage terms among exchange gauges so far today after the S&P 500 surged on Thursday to its first-ever close above the 4,000 mark, lifted by gains in Microsoft, Amazon and Alphabet, as well as optimism about a recovering US economy.

Share prices of KESM, MPI and ViTrox rose among Bursa top gainers while Datasonic settled up among top-active stocks.

Datasonic share and warrant prices rose in active trade. Datasonic's share price settled up 3.5 sen or 6.25% at 59.5 sen with some 78 million units traded.

Overnight across US markets, it was reported that Microsoft, Amazon, Alphabet and Nvidia jumped 2% or more, with those and other growth stocks showing signs of awakening after lagging in recent weeks behind so-called value stocks expected to outperform as the economy recovers from the coronavirus pandemic.

It was reported that Google-parent Alphabet's 3.3% rally left it at its highest close ever.

"We’re still bullish for this year, and we think that with stimulus, with the Fed committed to being dovish, with the economy reopening due to more of the US getting vaccinated, overall you're going see corporate earnings do pretty well," King Lip, chief investment strategist at Baker Avenue Asset Management in San Francisco, was quoted as saying.