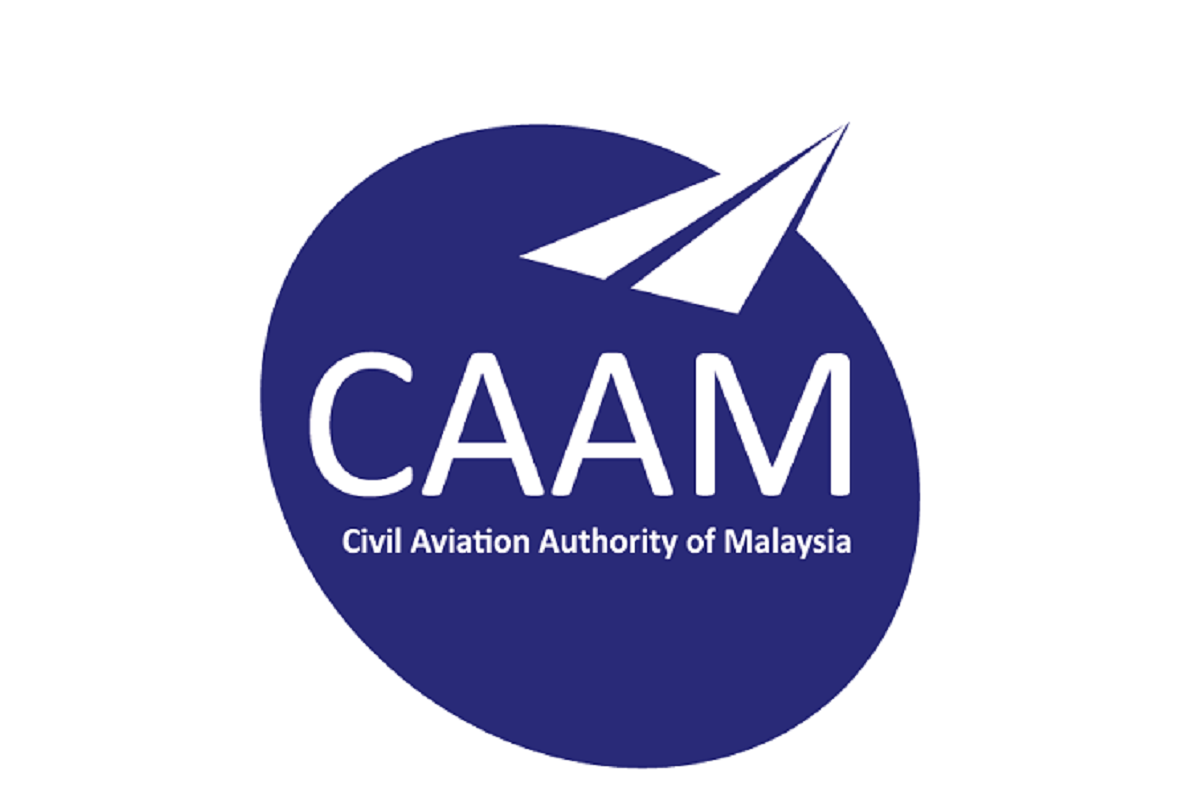 "The Safety Directive 01/2021 revokes the previous safety directive issued on March 13, 2019 that prohibits the operations of B737 MAX 8 in Malaysia," he said in a statement today.

The CAAM in March 2019 announced the suspension of the operations of the Boeing 737 MAX 8 aircraft flying into and out of, as well as transiting in, Malaysia until further notice.

Malaysia joined countries such as Singapore, China, Indonesia and Australia in suspending the operations of the Boeing 737 MAX following the crash of the Ethiopian Airlines 737 MAX plane en route to Nairobi from Addis Ababa, killing all 157 people on board on March 10, 2019.

Voo said the new directive applies to both Malaysian and foreign air operators intending to conduct commercial flights with the Boeing 737 MAX aircraft into, within or out of Malaysian airspace.

"All operators shall comply with the requirements as stated in the CAAM Safety Directive 01/2021 before the first commercial flight performed by Boeing 737 MAX aircraft into, within or out of Malaysian airspace," he said.

Voo said the CAAM had been closely monitoring the approval process and the extensive work undertaken by all parties involved, particularly by the Boeing Company and the US Federal Aviation Administration (FAA).

"The CAAM recognised the work of the FAA as the state of design and accepted the comprehensive return-to-service requirements set by the FAA for the Boeing 737 MAX," he said.

Voo said the CAAM gave reassurance that all aircraft operating in Malaysia comply with all regulatory, technical, and testing requirements.

"The CAAM will continue to monitor the situation and ensure strict compliance with the regulations and directives. Any violations will be dealt with seriously," he said.