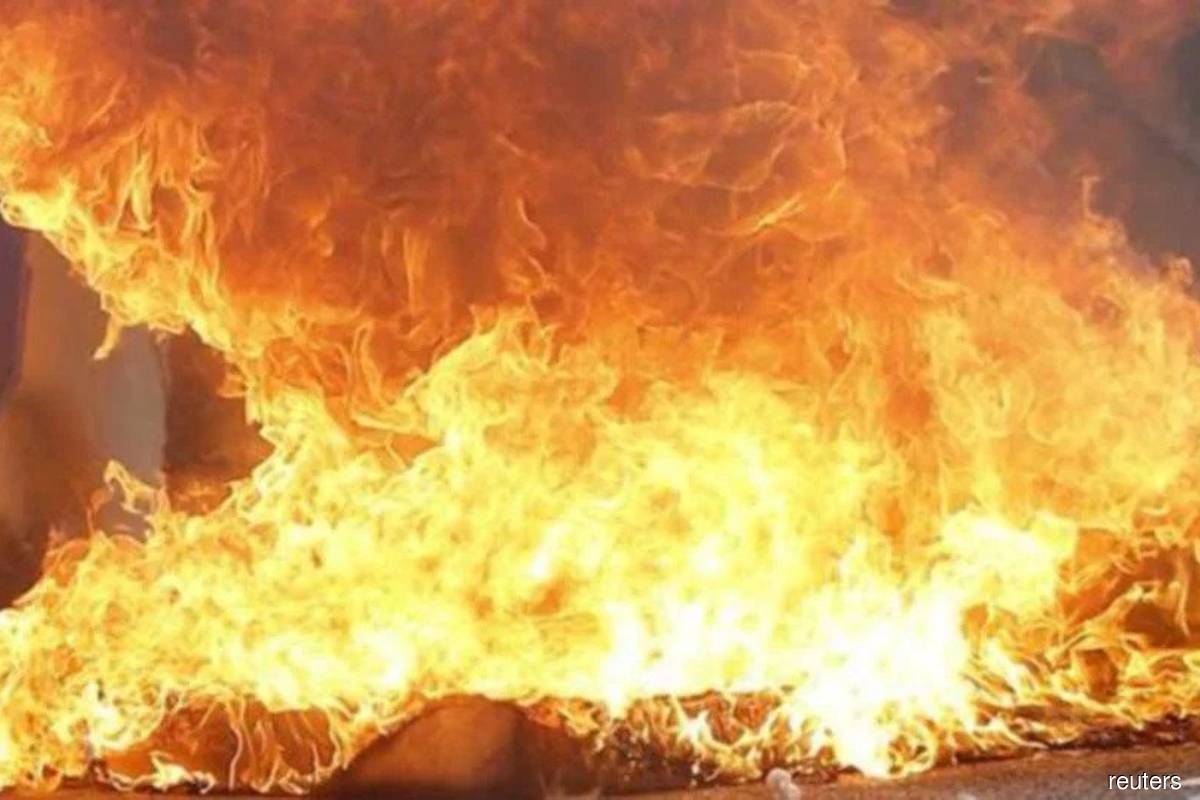 Reuters filepix for illustration purpose only.

BANGKOK (Nov 22): At least one person was killed when a car bomb exploded inside a police compound in southern Thailand on Tuesday, a police official said.

A single perpetrator dressed as a police officer parked the car filled with explosives inside the compound prior to the blast, the police said in a statement.

"It was a car bomb. We are still clearing the area and the number of injured could increase," said Lieutenant Colonel Niti Suksan, deputy police commissioner of Narathiwat province, adding that one police officer was killed.

At least 29 people were treated in hospital for wounds, among them police officers and civilians, said Pornprasit Jantra, director of the Narathiwat Rajanagarindra hospital.

Images on social media showed black smoke billowing from a car on fire inside a low-rise compound, and police diverting traffic away. Reuters could not independently verify the images.

No one has yet claimed responsibility for the incident.

Provinces in southern Thailand along the border with Malaysia have seen a decades-long, low-level insurgency, in which the Thai government has battled shadowy groups seeking independence for the predominantly Muslim provinces of Pattani, Yala, Narathiwat and parts of Songkhla.

Explosions and fires ripped through at least 17 locations in southern Thailand in August, in what appeared to be multiple coordinated attacks that injured seven people.

More than 7,300 people have been killed in the conflict since 2004, according to the Deep South Watch group, which monitors the violence. Peace talks that began in 2013 have faced repeated disruptions.