Cathay Pacific closes London pilot base, plans to review US 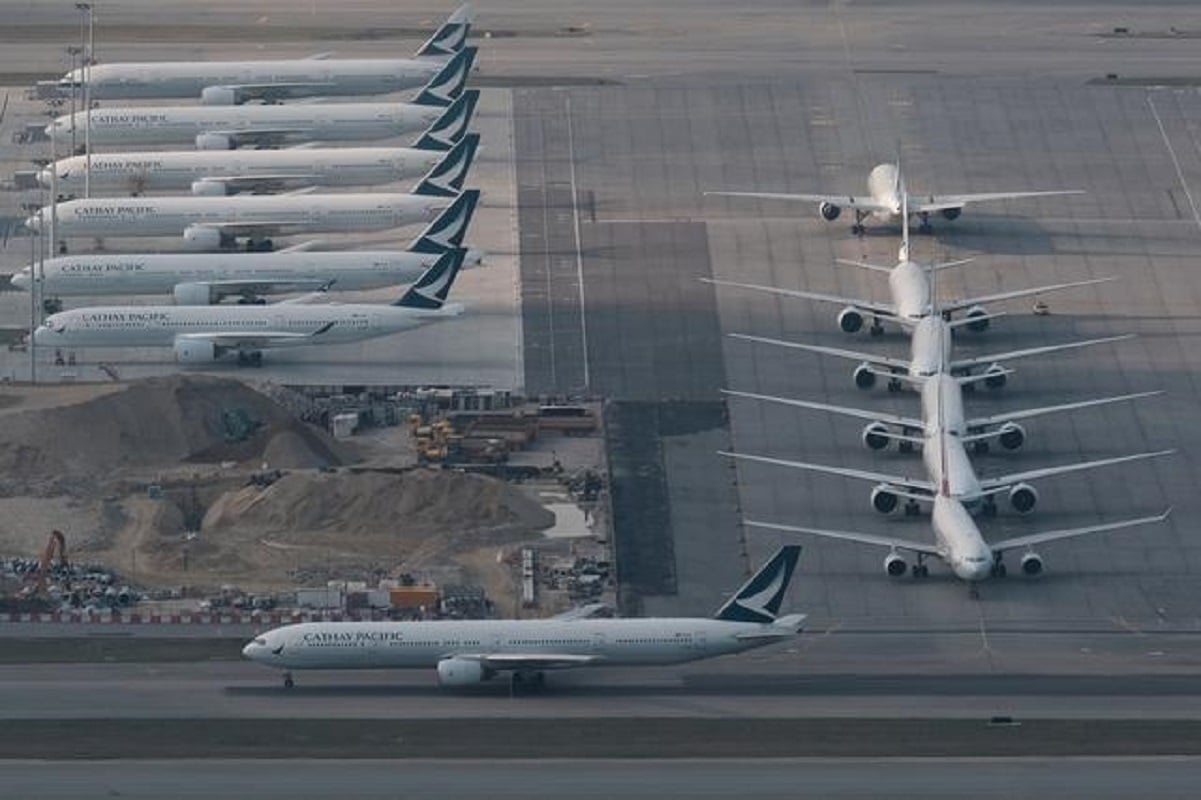 (Sept 9): Cathay Pacific Airways Ltd has decided to close its pilot base in London, saying many of its staff there haven’t had any flying duties since April 2020 because of the impact of the pandemic.

The airline didn’t disclose how many pilots would be affected, but said in a statement they are being offered the option of relocating to Hong Kong or redundancy. Cathay said it expects to review its US bases later this year.

The carrier has been hit particularly hard by Covid-19 as travel to its Hong Kong hub has slumped due to strict and lengthy quarantine requirements imposed by the government, which continues to pursue a Covid-Zero strategy. Cathay’s passenger numbers crept higher in July, but they were still 98% lower than in the same month in 2019.

Cathay already closed other overseas crew and pilot bases, including in Canada, New Zealand and Australia, and it also slashed salaries and jobs as part of a restructuring. The airline posted a net loss of HK$7.6 billion (US$977 million) in the first half following a record HK$21.65 billion full-year loss in 2020. The company now employs about 25,600 worldwide, most of whom are based in Hong Kong.

On Wednesday, Cathay said it had fired “a small number of aircrew” who hadn’t got vaccinated following a request in June to be fully inoculated by September or face having their employment reviewed.

Cathay’s shares fell 0.6% in Hong Kong on Thursday. They’re down 33% since the start of last year.