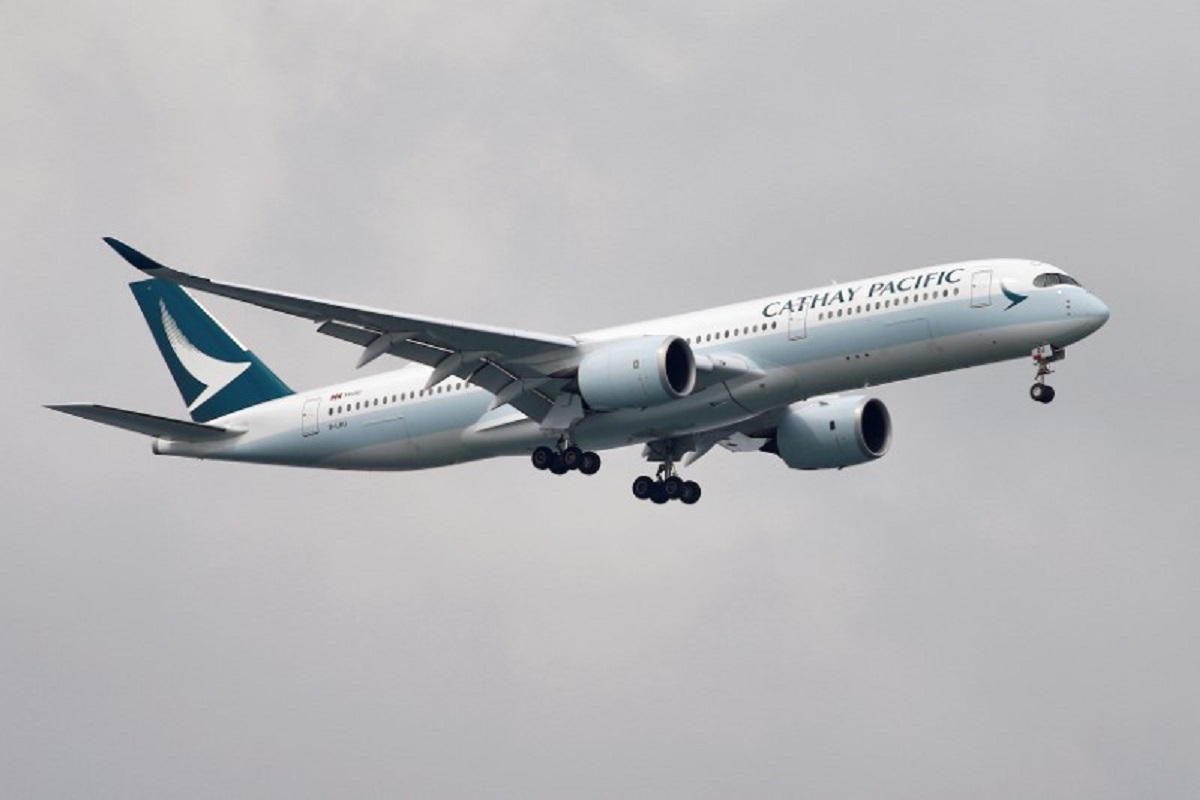 But Cathay, which lacks a domestic market, remains badly hit by pandemic-related border closures, with passenger revenue plunging 93% during the first six months of the year.

The lag in Hong Kong's travel recovery also means the airline is at risk of losing some prized airport slots in places like the United States and Europe under "use it or lose it" rules.

"This continues to be our toughest period in our history," Chief Financial Officer Rebecca Sharpe told analysts.

It posted a net loss of HK$7.57 billion (US$973 million), in line with the company's guidance that it would be somewhat smaller than the prior year.

That included HK$500 million of impairment charges mainly related to 11 grounded planes which are unlikely to return to service as well as HK$403 million of restructuring costs.

In one bright spot for the airline, it said demand for air cargo, which saw yields surge 24% and accounted for 80% of all revenue, was expected to continue to be robust.

Shares in Cathay extended gains after the news to trade 3.7% higher, with Jefferies analyst Andrew Lee saying cargo revenue was better than expected.

The airline has forecast monthly cash burn falling in the second half and capacity rising to as much as 30% of pre-Covid levels in the fourth quarter, but Sharpe said that hinges on quarantine rules for passengers and crew being relaxed.

The airline last year cut costs with the loss of 5,900 jobs and also ended its regional Cathay Dragon brand.

Remaining pilots and cabin crew based in Hong Kong have been told they must be vaccinated by Aug 31 or risk losing their jobs. The airline said 99% of pilots and 91% of cabin crew had booked or received vaccinations.