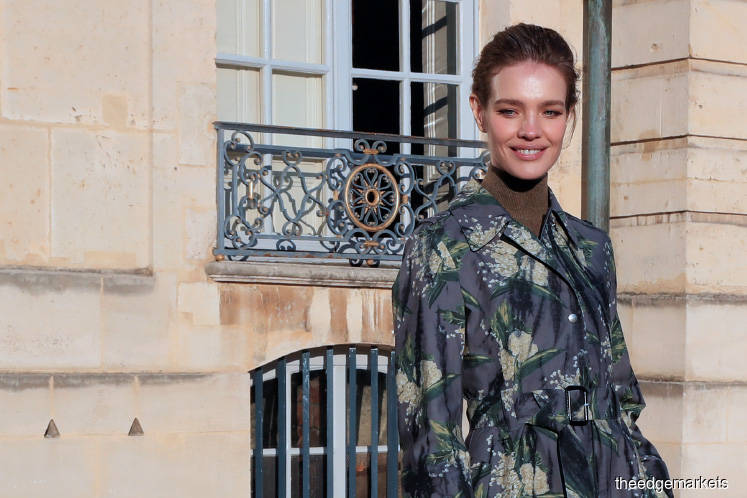 Model and entrepreneur Natalia Vodianova has been nicknamed “Supernova” because of her extraordinary success. But the moniker is profoundly apt in its truest meaning. The phenomenon refers to a change in the core of a star that results in a spectacular explosion that flushes it with intense luminosity. According to Nasa, scientists have determined that supernovas play a key role in distributing elements throughout the universe: a fitting description indeed of a philanthropist who constantly seeks to uplift the less fortunate.

Having experienced the extremes of great privilege and poverty, Vodianova can sympathise with those beset by tragedy. She grew up in the sombreness of Soviet-era Russia, helping her mother sell fruit by the age of 11 to feed her two half-sisters, Kristina and Oksana. Her father had walked out on them when she was a toddler and the family struggled to survive while raising Oksana, who had cerebral palsy and autism.

For the full story, pick up a copy of The Edge Malaysia (September 16, 2019) at your nearest news stands or visit optionstheedge.com.