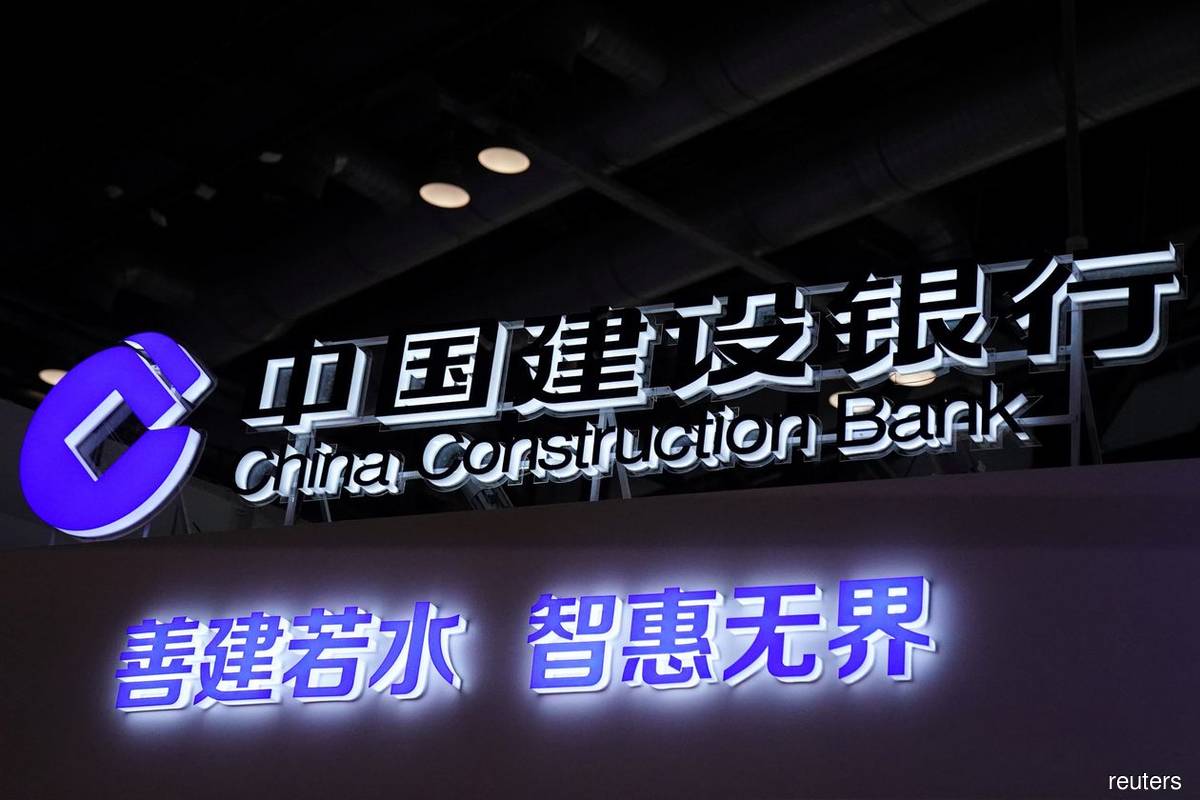 KUALA LUMPUR (Nov 24): Chinese state-owned China Construction Bank Corp (CCBC) has decided not to proceed with a sale of up to US$3 billion in short-term debt in Labuan following heightened scrutiny in China.

The security was scheduled to begin trading on Nov 13.

The blockchain-based bond, the first of its kind, was supposed to be listed on the Fusang Exchange, a bourse for digital securities.

The Wall Street Journal (WSJ) yesterday reported that the Fusang Exchange said Monday that it was notified by a unit of CCBC that the listing plan has been withdrawn.

The WSJ said the planned bond sale, which was reported earlier this month, created some controversy in China because of its association with cryptocurrencies.

Three years ago, Chinese authorities banned bitcoin exchanges in the country and fundraising via cryptocurrencies, to curb speculation in the asset class and prevent cryptocurrencies from being used for illegal activities.

The WSJ added that before the digital-bond sale was suspended, a representative of China Construction Bank said the bank was not dealing in bitcoin and would be receiving funds only in US dollars.

The report said a prospectus for the bond sale said the Covid-19 pandemic has accelerated China Construction Bank’s push into online financial services such as microlending.

The bank, which has hundreds of millions of individual and business customers, also listed inclusive finance and financial technology among its strategies, it said.

The WSJ quoted Fusang chief executive officer (CEO) Henry Chong as saying before the deal’s suspension that the exchange saw “overwhelming investor interest and demand” for the bond and had received inquiries from potential bond issuers, including other banks in the region.

“We are frankly disappointed at the outcome, but we know the model works,” Chong said.

Investors who committed funds to the new digital bond will get their money back, the exchange said.