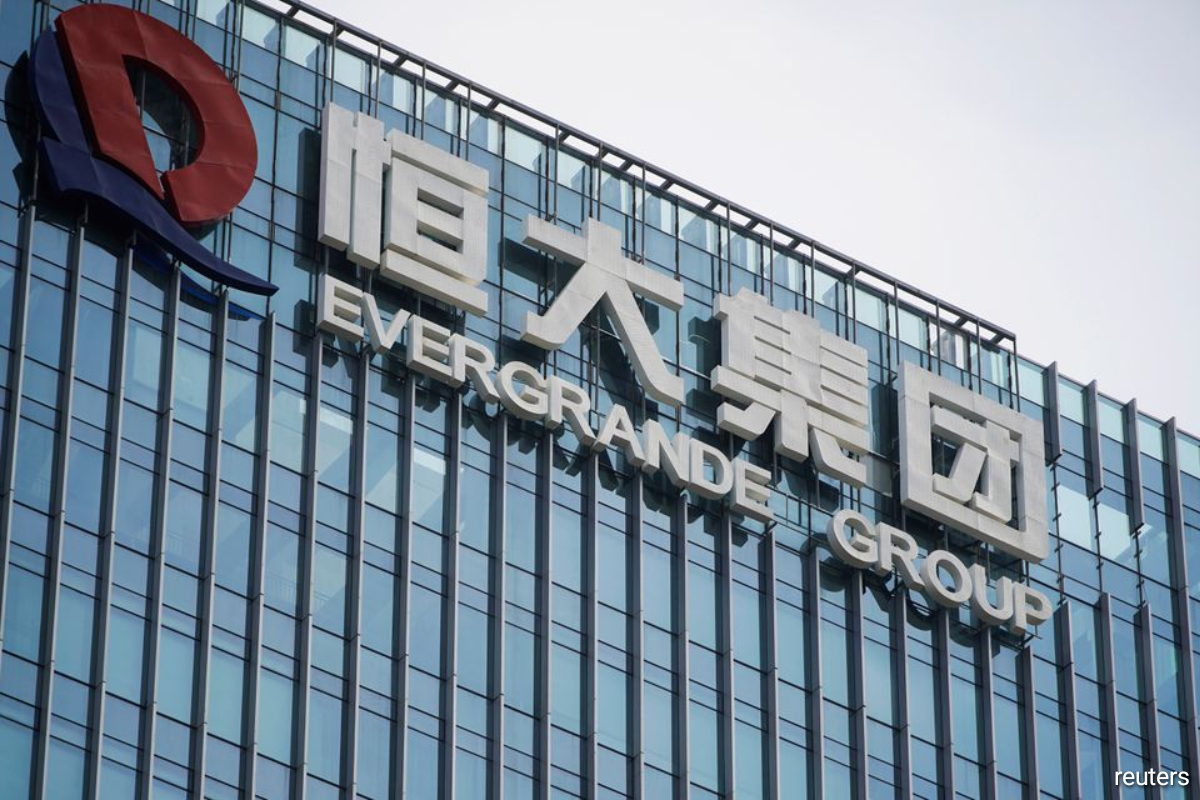 (Oct 15): China is loosening restrictions on home loans at some of its largest banks, according to people familiar with the matter, adding to signs of growing concern by authorities about contagion from the debt crisis at China Evergrande Group.

Financial regulators told some major banks late last month to accelerate approval of mortgages in the last quarter, said the people, asking not to be identified discussing a private matter. Lenders were also permitted to apply to sell securities backed by residential mortgages to free up loan quotas, easing a ban imposed early this year, the people said.

The moves come amid growing alarm that the liquidity crisis at Evergrande is spilling over to other developers as President Xi Jinping maintains harsh measures to cool the property market. Fears of contagion risks intensified over the past two weeks after a surprise default by Fantasia Holdings Group Co. and a warning from Sinic Holdings Group Co. that its default was imminent.

The People’s Bank of China and the China Banking and Insurance Regulatory Commission didn’t immediately respond to requests for comment.

While the latest move is positive for developers, it’s unlikely to resolve their liquidity problems, said Raymond Cheng, head of China and Hong Kong research at CGS-CIMB Securities. He said regulators should also loosen policies for project loans and onshore corporate bond markets, given that offshore debt financing is “almost shut down at the moment.”

A Bloomberg gauge of Chinese developer stocks trimmed losses on Friday. The BI China Real Estate Owners and Developers Valuation Peers index was down 1.4% at 12:25 p.m. local time after dropping as much as 2.6% earlier.

China’s credit growth slowed in September, as weakness in the property market weighed on financing and lending activities, despite the central bank’s call to stabilize credit expansion.

At a meeting chaired by central bank Governor Yi Gang in late September, authorities told 24 financial institutions to cooperate with governments “to jointly maintain the steady and healthy development of the real estate market and safeguard the legitimate rights and interests of housing consumers.”

Beijing has stepped up efforts to limit the fallout from the troubled Evergrande, which has led to a drop in sentiment among homebuyers. An estimated 1.6 million households have put deposits on Evergrande apartments that have yet to be built.

“Any further easing should depend on if sales could improve significantly from the current weak level,” said Patrick Wong, an Bloomberg Intelligence analyst. “Potential buyers could still feel concerned about purchasing the presale units from debt-laden developers.”

The property slump is putting pressure on China’s economy, alongside an energy shortage, weak consumer confidence and soaring raw material costs. Economic growth probably slowed to 5% in the third quarter from 7.9% in the previous three months, according to economists surveyed ahead of government data due Monday.

Based on a “managed” restructure of Evergrande with some spillover to the rest of the property sector, Citigroup Inc. cut its China growth forecast to 4.9% from 5.5%, according to a note on Wednesday. The pressure on growth will likely trigger further policy easing, including a 25 basis point interest rate cut in 2022, economists led by Liu Li-Gang wrote.

Easing mortgages could help first-time homebuyers with a genuine need and boost transactions after an unprecedented cap on banks’ exposure to the real estate sector from the beginning of the year dried up loans.

Meanwhile, the regulators have signaled a willingness to prop up healthy property firms by asking banks to refrain from cutting off funding to developers all at once, Bloomberg reported last month.

By issuing residential mortgage-backed securities, banks can move loans off their balance sheet and raise capital to dole out more. The issuance of RMBS in September hit the highest level this year, according to Bloomberg calculations based on data from the China Securitization Analytics website.

That marked a reversal from late April, when the central bank started controlling the size and pace of RMBS issuance. The pickup could help reduce cash-flow risks for developers, according to Everbright Securities Co.