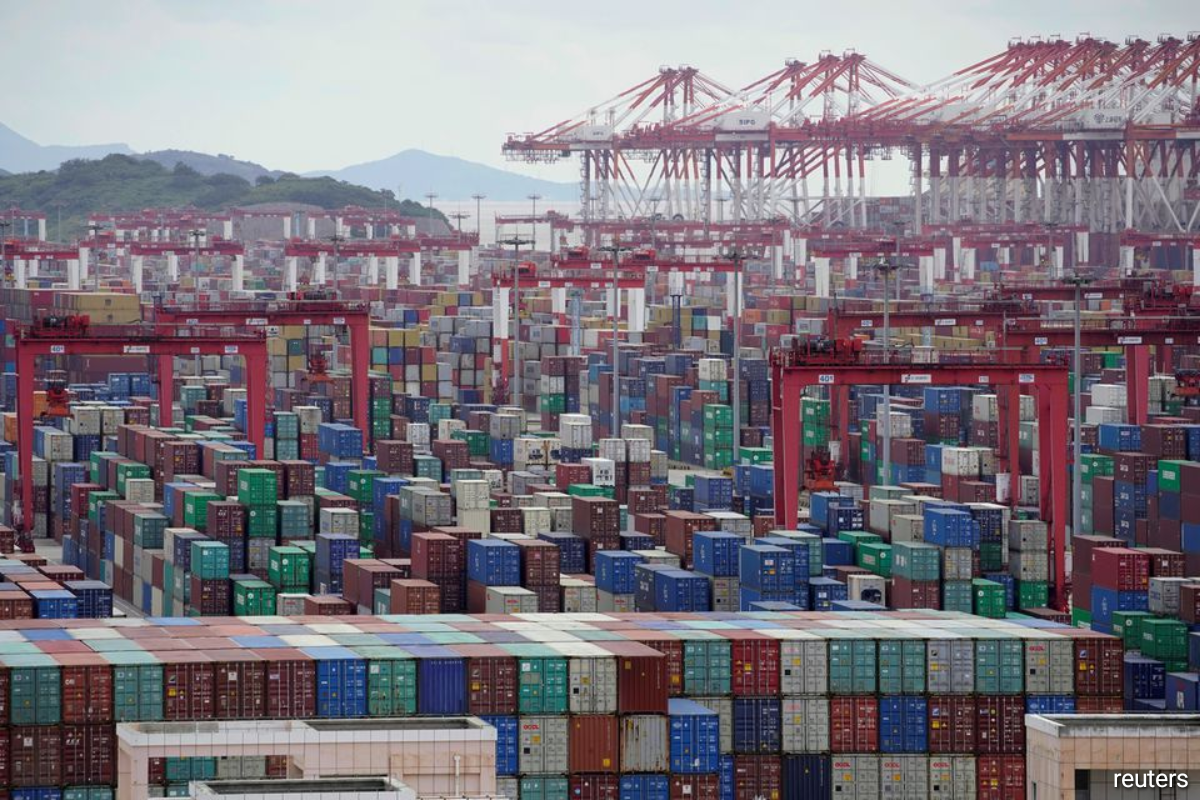 (Dec 7): China’s exports and imports grew faster than expected in November, with both hitting records as external demand surged ahead of the year-end holidays and domestic production rebounded on an easing power crunch.

Exports rose 22% in dollar terms from a year earlier to almost $326 billion, while imports grew almost 32% to about $254 billion, the customs administration said Tuesday. Economists had forecast exports to grow by 20.3% and imports to increase by 21.5%.

The data show the continuing strength of global demand for Chinese goods, which has been strong throughout the pandemic. If the spread of the new omicron virus variant proves to be serious and other nations start to lock down again, that will likely provide support for China’s exports, especially personal protective gear and work from home devices.

“Exports picked up in line with seasonality in November and suggest still pretty solid momentum in external demand,” according to Michelle Lam, greater China economist at Societe Generale SA in Hong Kong. “The surprise in import growth was driven by a rebound in commodity volume, probably reflecting improving infrastructure capex demand as local governments stepped up stimulus toward the turn of the year.”

The U.S. was China’s biggest export destination in November, followed by the European Union and the Association of Southeast Asian Nations. Exports to the U.S. grew 28.3% in the first eleven months of the year, while imports from the country increased by 36.9% during the same period.

The values of plane imports grew the fastest in the January-November period, followed by coal, iron ore, and copper ore, according to a breakdown provided by the customs authority.

In November, both the value and volume of metal and energy imports soared. The volume of coal imports hit their highest level this year, natural gas imports were the strongest since January, while crude purchases reached a three-month high.