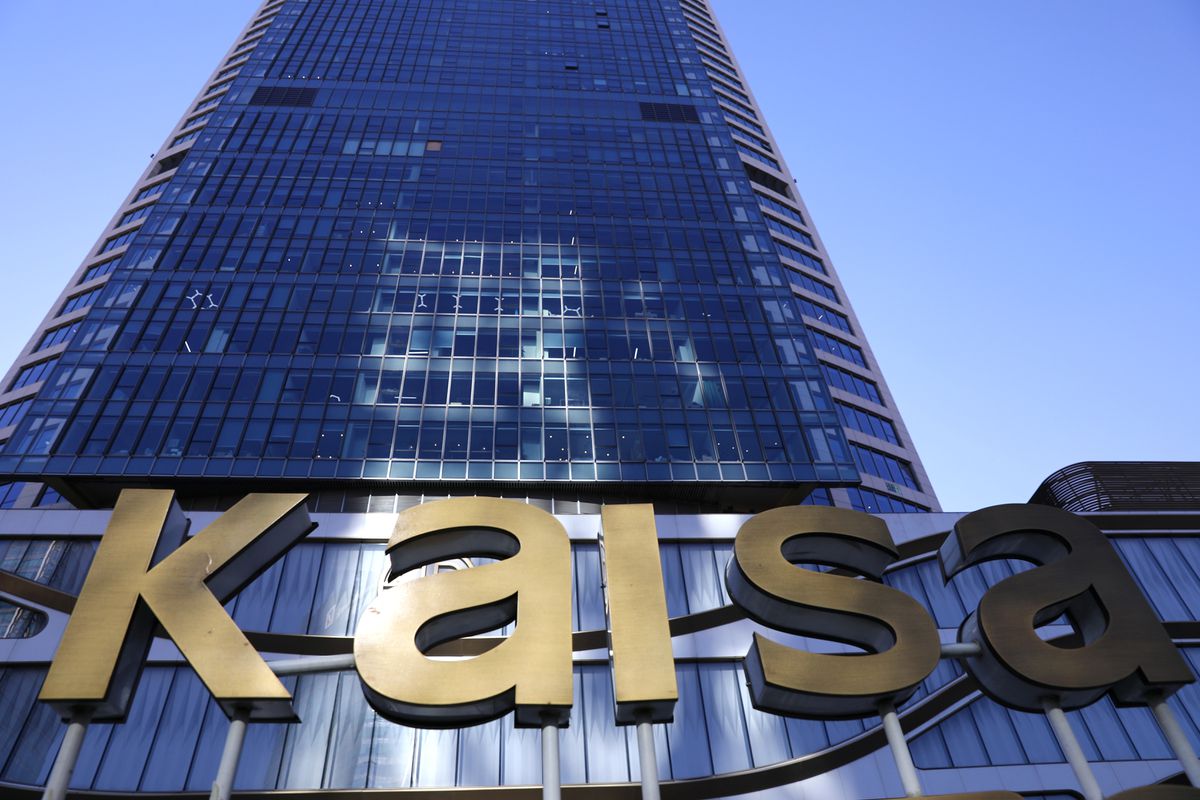 BENGALURU (Dec 3): Chinese property developer Kaisa Group Holdings Ltd has begun talks with some of its offshore bondholders over extending the deadline for a US$400 million debt repayment due next week, two sources with direct knowledge of the matter said.

Shares in the group slipped sharply on Friday after it said it had failed to secure the minimum 95% approval needed from offshore bondholders to carry out an exchange offer of its 6.5% offshore bonds due Dec 7, without which it could risk default.

A group of offshore bondholders who say they own 50% of the debt in question and their financial advisor sent Kaisa a letter earlier this week offering extra time to negotiate the repayment of the bond and avoid a default.

The bondholders also tabled an offer to provide US$2 billion worth of fresh funding to Kaisa, but major progress has not been made on that offer, according to the sources, who declined to be named as they were discussing confidential information.

Shares of the embattled property firm closed down 8.82%, far outpacing the 0.09% decline in Hong Kong's Hang Seng Index, taking the stock's plunge so far this year to around 75%.

The company had hoped to exchange the US$400 million 6.5% offshore bonds for new notes due June 6, 2023 at the same interest rate if at least 95% of holders accepted. It did not disclose how many bondholders had consented to the offer.

Kaisa, which became the first Chinese property developer to default on its dollar bonds in 2015, said it had been in talks with representatives of certain bondholders, but that no "legally binding agreement" had yet been entered into.

"To ease the current liquidity issue and reach an optimal solution for all stakeholders, the company is assessing and is closely monitoring the financial condition and cash position of the group," it said on Friday.

It added that it still exploring selling assets and extending or renewing debt obligations, but cautioned there was no guarantee it would be able to meet the Dec 7 maturity.

A failure to repay or reach an agreement with creditors would have "a material adverse effect" on Kaisa's financial condition, it said.

Kaisa is the second-largest dollar bond issuer among China's property developers after China Evergrande Group, which has more than US$300 billion in liabilities, and like the others has been scrambling to raise capital to stave off a default.