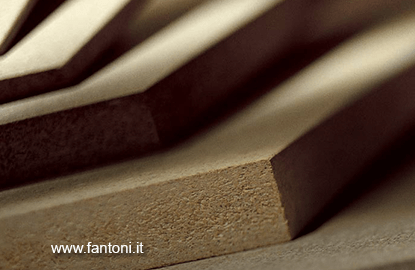 KUALA LUMPUR (Feb 17): Export oriented chipboard makers gained from active trading activities by investors who are betting on a weakening ringgit that will boast future profit expectation, said a remisier.

A remisier told theedgemarkets that the chipboard makers rose on active trading by investors.

"Investors are betting on a ringgit depreciation that will promise a better future profit expectation of the counters," he said.

Bloomberg reported that the ringgit dropped the most since November and led declines in Asia as a renewed slide in Brent crude threatens the country's finances just as economic growth is slowing.

Brent slipped below US$32 per barrel overnight after an agreement by Saudi Arabia and Russian to freeze oil output failed to temper concern about global supply glut.

According to Kenanga Research's technical report, the share price of Heveaboard appears to have bottomed out at a solid horizontal support level and is poised for a rebound technically.

The research house said that Heveaboard enjoyed a strong rally since December 2014, with its share price gaining more than 350% over a 13-month period to the recent high of RM1.79 on Jan 5, 2016.

"In a very similar chart pattern, the share price appears to have bottomed out at a solid horizontal support level (RM1.11–RM1.15), and is poised for a rebound. Technically, the Stochastic indicator has also hooked up from oversold level to reflect bottom fishing activities.

"From here, it is expected that the share price to move higher to retest the 100-day SMA at RM1.40. Should this level be taken out, the next resistance would be RM1.79. Immediate support levels are RM1.15 and RM1.00," Kenanga said.