Coffee Break: Down with acronyms (DWA) 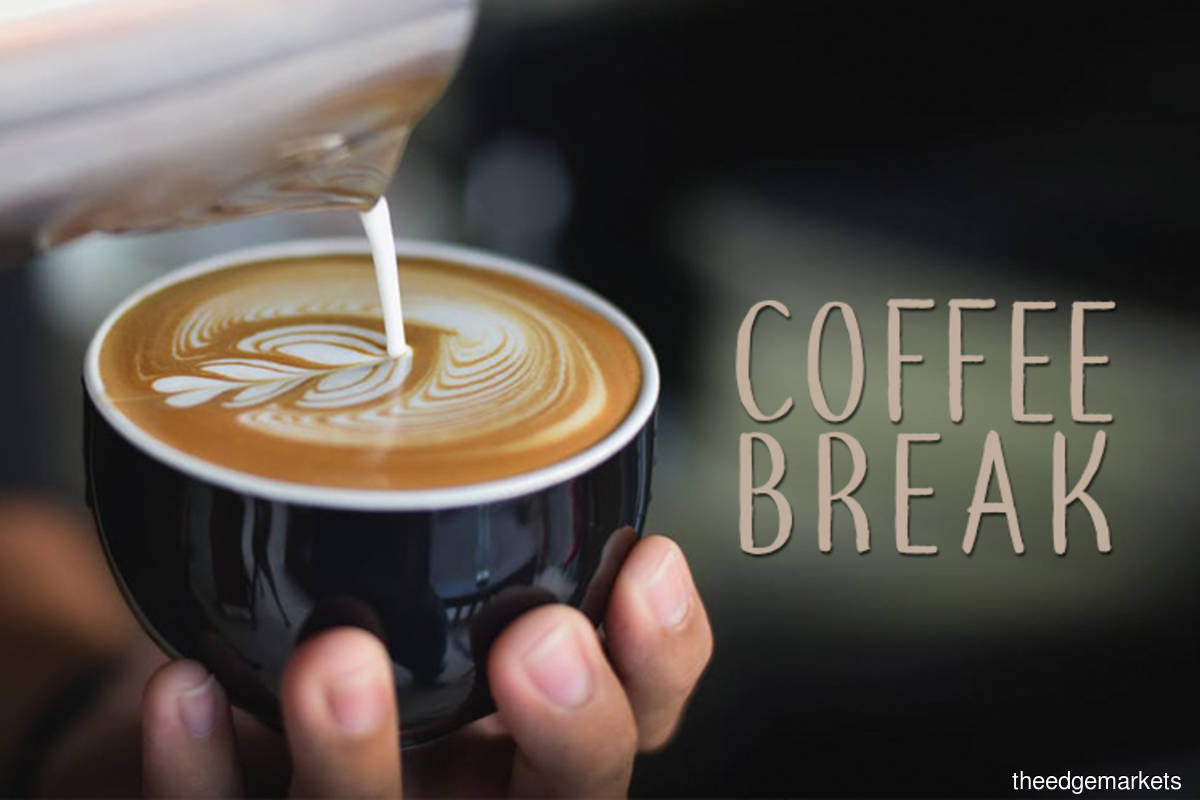 There is a new association being formed, consisting of strong-willed, like-minded people opposed to the use of acronyms. While this could be a result of the lockdown, we have decided we are even prepared to take to the streets to stamp our mark, as the number of acronyms being used has gotten out of hand.

Right now, there are only two of us, but we feel that our association will become popular, especially with the older types, such as us the founding fathers.

Our first step was to decipher the word acronym itself as Alphabetical Code for Remembering Odd Names You Make Up. Then, we found some which are offensive, such as Senior Housing Assistance Group, and we will use these to get more to join us.

However, we will have to be peaceful. We will have to forgo traditional freedom fighter-type weapons like the Avtomat Kalashnikova as we may not be able to say the mouthful and be forced to call it AK-47 — which is acronym-like. Same with the M-16, whatever it stands for.

Some of us believe that the use of acronyms got out of hand when that team, Manchester United, started to be referred to as MU.

Anyway, in times like these, when you are stuck at home, and for want of anything better to do, you switch on the old idiot box, and there is some young damsel or young bloke with very nice hair going on about either the PKPP, PKPD, PKPDB or PKPB. It can drive you insane, not being able to keep up and appreciate what is going on.

One in our group — the vice-president (yours truly is the president) — who had not smoked since 1987, has started again, stressed out by not being able to understand what is happening in the country.

And the sources where you can find the relevant info are the MKN or Majlis Keselamatan Negara, and PPPKAM or Persatuan Pakar Perubatan Kesihatan Awam Malaysia. What kind of acronym has six letters?

And there are new ones being made every day, it seems, some of which can be offensive. The other day, when a fellow Sarawakian was talking about some chap who is now the SO (special officer) for some big shot banker, it sounded like an impolite word. Better to use aide de camp or ADC for short?

Who comes up with all these newfound descriptions, anyway? It’s worse than the time everyone was an engineer. You know, like when the janitor was the maintenance engineer?

And it’s not the funny type of acronyms — like SCHOOL (Sucks Children’s Happiness Out Of Life) or PORSCHE (Proof Of Rich Spoiled Children Having Everything) — even.

And it takes great effort to keep track of these new acronyms, with the wide usage of both Malay and English. Like when MESTECC (Ministry of Energy, Science, Technology, Environment and Climate Change) became MOSTI (Ministry of Science, Technology and Innovation). When it was first mentioned, everyone was like … what? And the reply was that it has something to do with KeTTHA (Kementerian Tenaga, Teknologi Hijau dan Air). How do you even pronounce KeTTHA?

Perhaps there should be a rule that acronyms should be limited to three letters, or at the most, four … think BMW (Bayerische Motoren Werke), MSG (monosodium glutamate), EPF or even MITI — not KeTTHA or MESTECC.

For those who are interested, we are looking at calling ourselves the Association Against The Use of Acronyms (AATUA), and we will start having meetings once the PKP — or whichever acronym it is — is lifted.