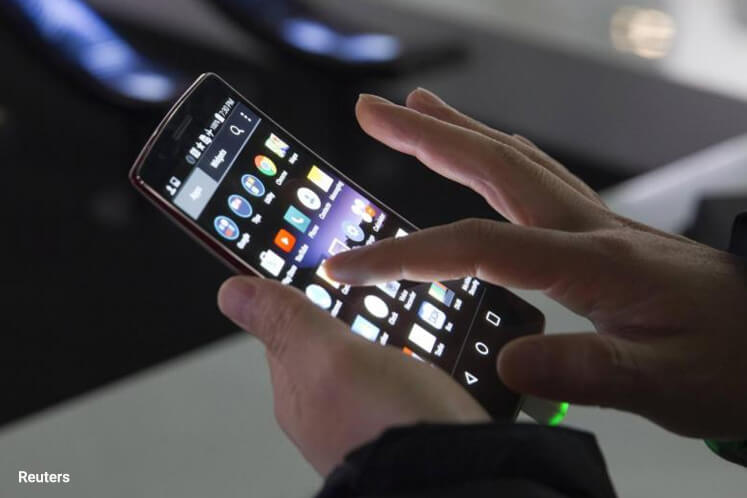 SINGAPORE (May 23): DBS Vickers is maintaining its “buy” call on Hi-P International, with a target price of S$1.07.

Hi-P is capitalising on the growth of the Smartphone and IoT segments in the next one to two years, by ramping up its production.

According to analyst Lee Keng Ling in a Tuesday report, Hi-P is expected to expand production, in order to meet orders from new customers, as well as new products from existing customers.

Lee sees Hi-P as a potential takeover target for global players looking to build a base in Asia. However, there is still no concrete succession plan announced by its Executive Chairman & Chief Executive Officer, Yao Hsiao Tung, who holds a 61% stake in the company.

Shares of Hi-P were trading at 86 Singaporean cents at mid-morning today.