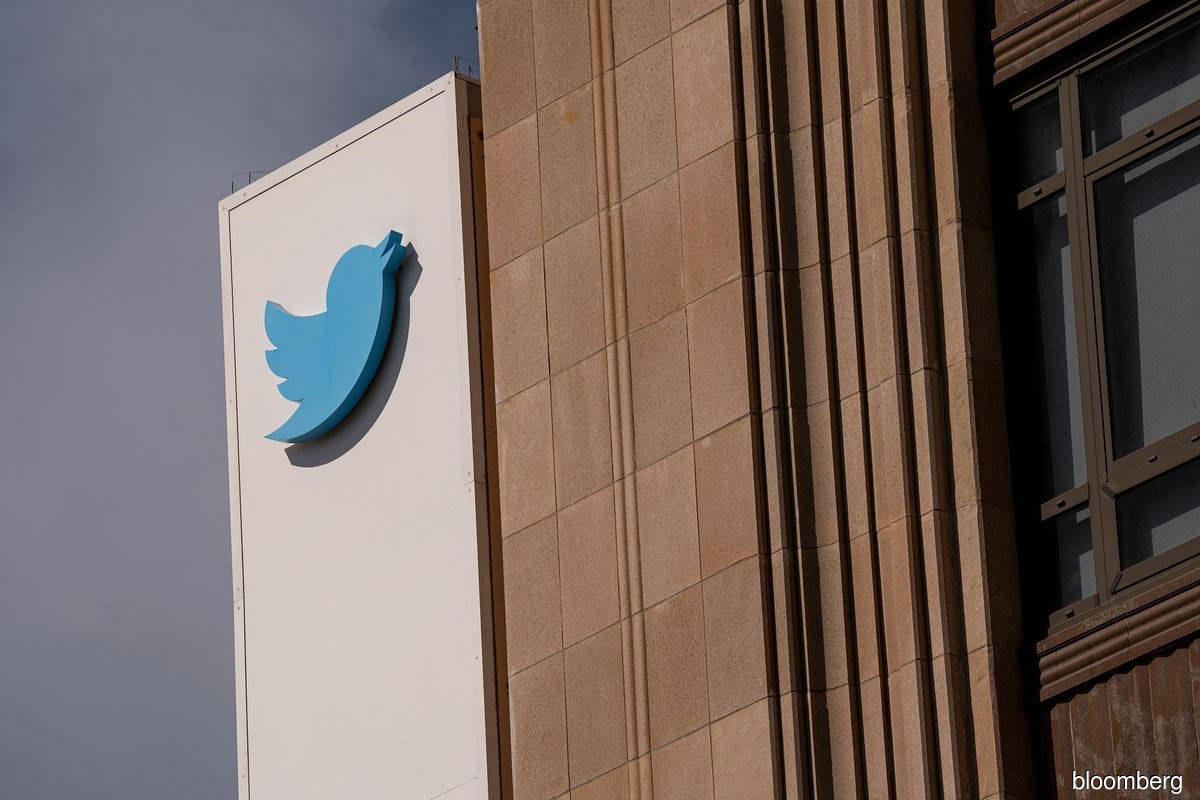 (Sept 23): A former Twitter Inc employee who was convicted of spying for Saudi Arabia by turning over personal information of platform users said he deserves a new trial because prosecutors didn’t tell him about a whistle-blower’s report on security lapses at the company.

Ahmad Abouammo said in a court filing on Thursday that the explosive report might have helped him because, as his lawyer argued to the jury, Twitter threw him “under the bus” to deflect from the company’s careless handling of its users’ data.

He said whistle-blower Peiter Zatko, a former Twitter security chief, submitted the report in July to multiple government agencies, including the Justice Department. But it didn’t become public until after Abouammo’s trial ended in August, when it sparked a congressional hearing and gave Elon Musk new ammunition in his effort to back out of an agreement to buy Twitter for US$44 billion.

Abouammo’s allegation that prosecutors committed misconduct by withholding the report is one of several arguments his lawyers made in Thursday’s filing to try to get a judge to set aside the jury’s Aug 9 guilty verdict. Such motions are routine in criminal cases and rarely succeed.

The contents of Zatko’s report include information that clears Abouammo of wrongdoing and “reflects powerful impeachment evidence for multiple government witnesses who testified about the purportedly ironclad protection of user data at Twitter,” his lawyers wrote.

A spokesman for the US attorney’s office in San Francisco declined to comment on the filing. Representatives of Twitter didn’t immediately respond to requests for comment.

In his testimony to the Senate, Zatko described a “ticking bomb of security vulnerabilities” at Twitter as a result of outdated software, broad employee access to personal user data and a reactive security policy that had engineers running “from fire to fire”.

Twitter has said it fired Zatko in January for poor performance and has cited “a false narrative about Twitter and our privacy and data security practices that is riddled with inconsistencies and inaccuracies and lacks important context.”

The company has disclosed it reached a US$7.75 million separation agreement with Zatko on June 28.

Abouammo, a US resident born in Egypt, was found guilty of charges including acting as an agent for Saudi Arabia, money laundering, conspiracy to commit wire fraud and falsifying records, following a two-week trial. He faces 10 to 20 years in prison when he’s sentenced.

The case is US v. Abouammo, 19-cr-00621, US District Court, Northern District of California (San Francisco).