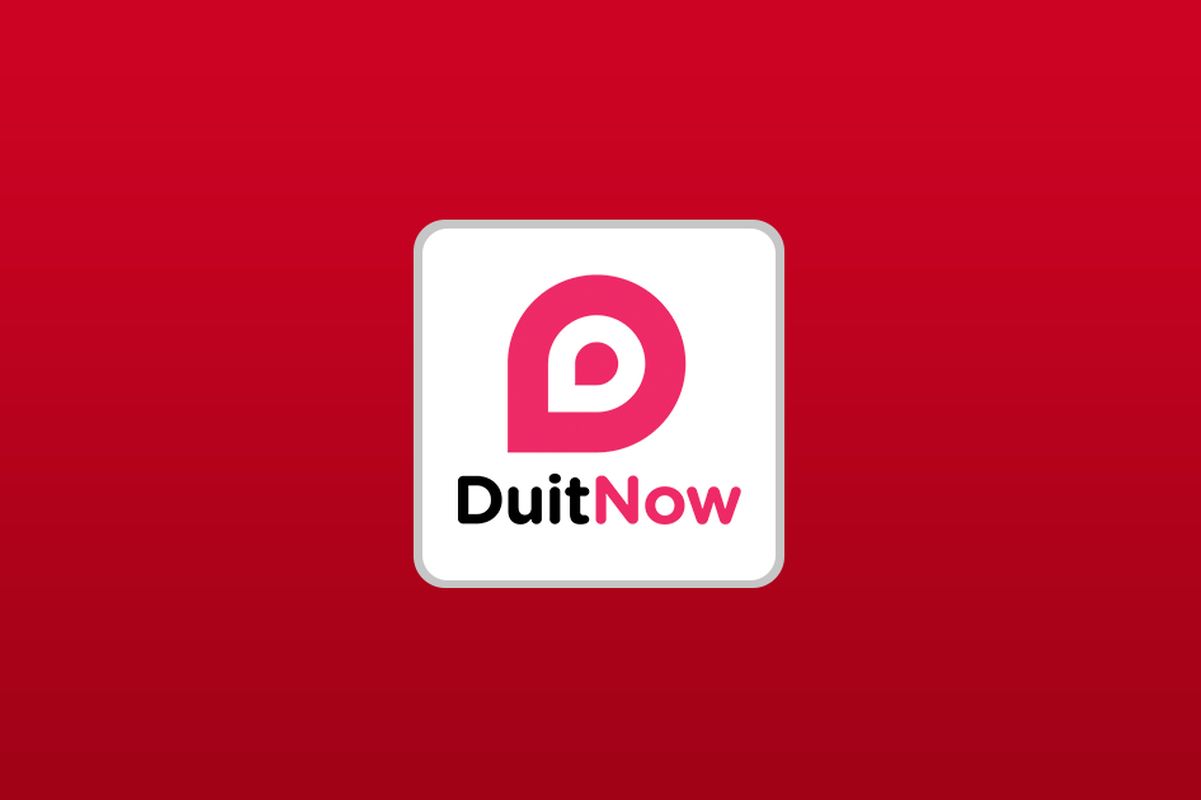 The first phase of the linkage, which will be launched in the fourth quarter of 2022, allows customers of participating financial institutions to make real-time fund transfers between Malaysia and Singapore using a mobile number.

“Customers will also be able to make retail payments by scanning QR codes displayed at merchants’ storefronts. The project will enable more seamless payments for the high volume of remittances between Malaysia and Singapore, which reached RM4.2 billion in 2020,” Tengku Zafrul said at the end of his two-day working visit to Singapore on Tuesday.

He said it will also cater to travellers between both countries, which saw sizeable pre-pandemic traffic of about 12 million arrivals yearly on average.

“Overall, the focus of discussions (with Singapore) was on strengthening the enablers for the special Malaysia-Singapore relationship for the coming months and going into 2022,” said Tengku Zafrul.

Tengku Zafrul said he also discussed the possibility of reviving the direct connectivity between ASEAN Stock Exchanges, especially on the benefits that it will bring, such as for ASEAN to be an asset class of its own, as well as the improved liquidity and vibrancy for each participating market within the region.

Others were on the resumption of the Johor Bahru-Singapore Rapid Transit System (RTS) Link Project, which underscores the deep and enduring bilateral relationship between both countries, and the collective desire to strengthen a win-win partnership.

“The RTS will ease Causeway congestion, improve connectivity, foster people-to-people ties and generate mutual economics and social benefits between Malaysia and Singapore and the ongoing efforts on Malaysia-Singapore High Speed Rail (HSR) project, following the meeting between both countries’ prime ministers on this matter,” he said.

Tengku Zafrul also met with investors, from both the institutional and private sector, including venture capital firms and private equity players.