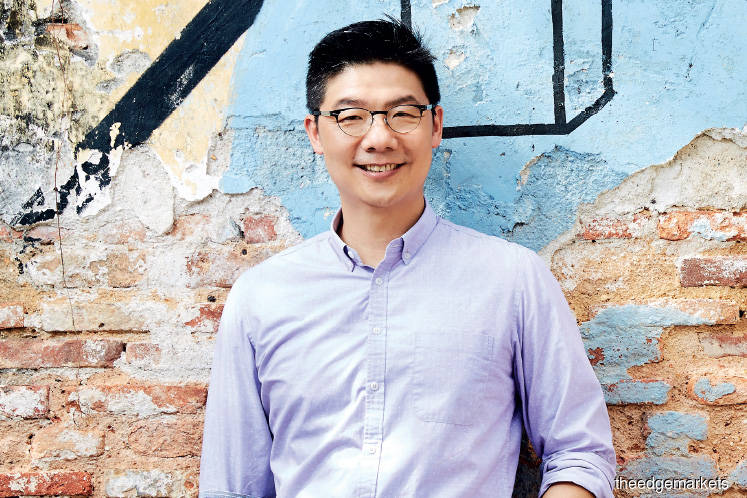 Born and bred in Penang, Tan Shih Thoe always knew his heart belonged to the island. The managing director of Lum Choon & Co Sdn Bhd tells Petrina Fernandez about bringing the family’s industrial supplies business to its third generation and how a side interest in property with a couple of partners led to art and entrepreneurial space Hin Bus Depot.

Lithuanian street artist Ernest Zacharevic has left an indelible mark on George Town that goes beyond his iconic murals. His artworks on street corners and building façades have given a new dimension to the imagery of Penang, but there is another enduring legacy to his name that cannot be erased with a coat of paint.

Although Hin Bus Depot is now a trendy space that welcomes creative entrepreneurs and artists from around the world, it was a dilapidated hovel just six years ago. The depot, on what used to be known as Brick Kiln Road, housed the Hin buses that plied the Tanjung Bungah and Teluk Bahang routes. When operator Hin Company was dissolved in early 2000, the garage was abandoned and almost two decades of neglect turned it into a huge dump — so much so that its new landlords bought the space for its size and location but were at a loss as to how it could be rejuvenated and used. It remained a health and safety hazard until Zacharevic approached the owners seeking venue suggestions for his first solo exhibition.

For the full story, pick up a copy of The Edge Malaysia (December 17, 2018) at your nearest news stands or visit optionstheedge.com.