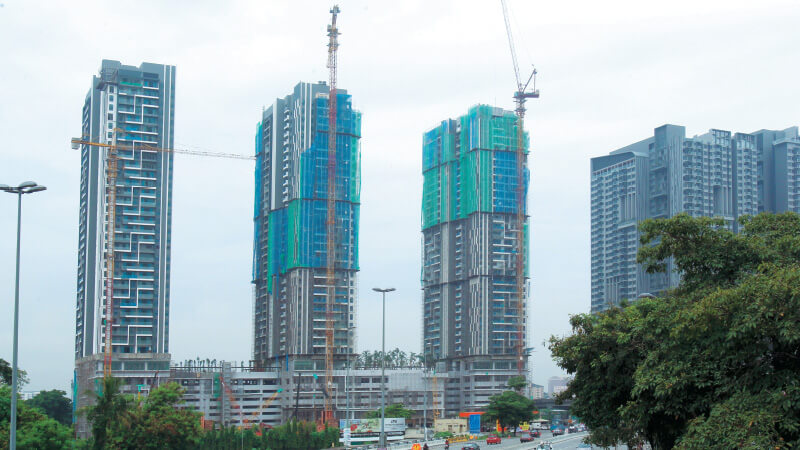 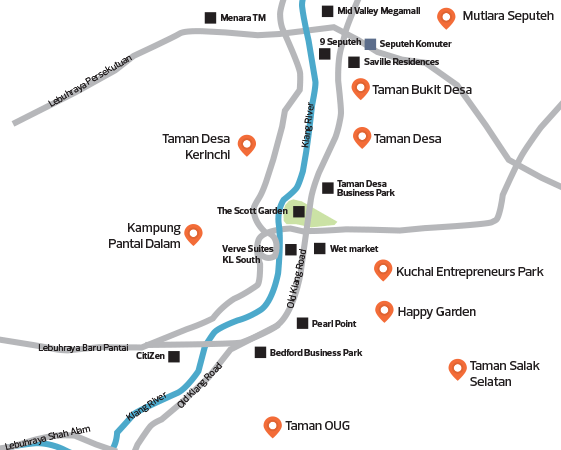 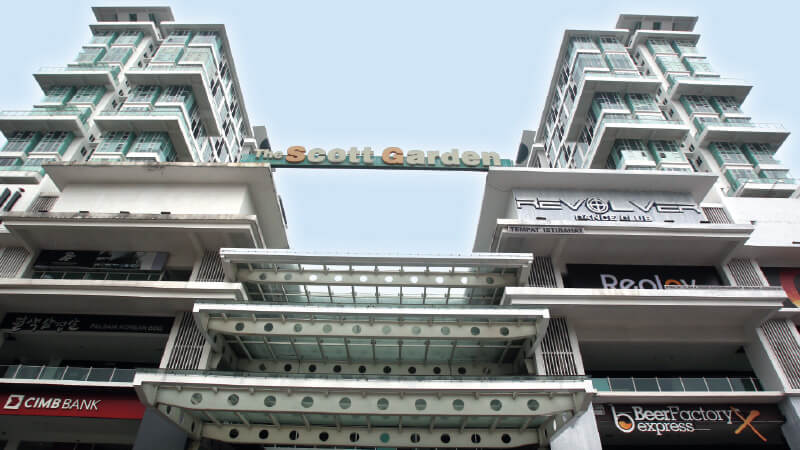 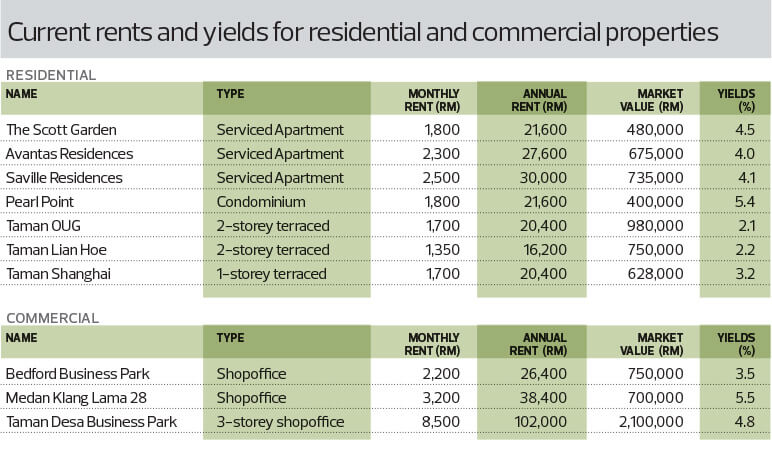 Stretching about 11km between Mid Valley City in Kuala Lumpur and the Kontena Nasional Global Logistics building in Petaling Jaya, Old Klang Road lies midway between the two major urban centres. Built in 1959, the road has become a thoroughfare over the years with the areas along it undergoing significant change.

Pockets of development sprang up along the road because of the fragmentation of the land abutting it, but what has really transformed its landscape in recent years is a surge in high-rise developments.

Nevertheless, Old Klang Road is still home to a sizeable number of old buildings, presenting the prospect of redevelopment.

Old Klang Road is among the localities identified for redevelopment under the Kuala Lumpur Structure Plan 2020. The plan seeks to revitalise zones lacking in basic infrastructure facilities, especially those with deteriorating or obsolete buildings. The area’s easy access to transit facilities, such as KL Sentral, has been highlighted.

Scomi Engineering Bhd had even proposed the expansion of the KL Monorail to cover KL Sentral, Mid Valley City, Old Klang Road and Bandar Sunway in November 2012. But the project has not got off the ground as Prasarana Malaysia Bhd, the operator of the Monorail, has yet to finalise the proposal.

The 1.36-acre Verve Suites KL South by Bukit Kiara Properties Sdn Bhd, which has a gross development value of RM354 million, is arguably the most significant redevelopment project in the area to date. It involves the transformation of two 24-storey towers, formerly occupied by Alamanda College, into 321 fully furnished designer suites with built-ups of 555 to 876 sq ft, and 45 small offices/home offices (SoHos) with built-ups of 497 to 1,788 sq ft. With selling prices starting at RM600,000, the current take-up rates for the first and second towers are 95% and 65% respectively. The handover of the first tower started last September.

Kuala Lumpur City Hall (DBKL) is planning to redevelop the 40-year-old wet market in the neighbourhood into a mixed-use development, which may include units under the Federal Territories Affordable Homes Programme. The wet market may be maintained but no details are available yet as the project is still in the planning stage.

So, how have residential and commercial properties along Old Klang Road fared over the last five years?

The rise in the value of landed residential properties, however, has been significantly higher, ranging from 5% to 134% during the period. A 2-storey terraced house with a land area of 1,604 sq ft in Taman Lian Hoe, which was transacted at RM320,000 in 2012, is likely priced at RM750,000 this year.

On the sub-sale market, there has been an upward trend in both landed and non-landed residential property transactions since 2012, Chen says.

“However, the prices of shopoffices remained flat or recorded marginal increases in the same period,” Chen says. A 3-storey shopoffice in Taman Desa Business Park with a built-up of 1,313 sq ft was sold for RM2.1 million this year — up 5% from RM2 million for a similar unit in 2012.

There has been a decline in commercial sector transactions since 2014, Kong points out. “This can be attributed to several factors, including a soft market and the implementation of the Goods and Services Tax.”

In OUG Square, there were only three transactions of shopoffices measuring 4,620 sq ft in 2014 compared with six a year before.

In need of rapid transit

A major widening of Old Klang Road in 2004 has not been as successful as expected because of inconsiderate motorists who park their vehicles haphazardly, especially along the wet market stretch. The increase in new developments has also aggravated the traffic crawl during the peak hours.

This 52.2km Sungai Buloh-Serdang-Putrajaya Line, due for completion in 2Q2022, will include a station in Jalan Kuchai Lama. “A train service will come in handy for a high-density area with active commercial activities where parking is a daily headache,” Tan adds.

As one of the oldest suburbs in Kuala Lumpur, “Old Klang Road’s developments over the last decade have been piecemeal. The overall infrastructure and public transport in the neighbourhood cannot cope with the growing population”. The combined population of Seputeh, Taman Desa, Taman Shanghai, Taman Lian Hoe, Taman Continental, Taman Overseas Union, Taman United, Taman Gembira and PJS6 is estimated at 235,000, Tan adds.

One of the plus points of Old Klang Road is that it is surrounded by mature townships such as Taman Desa, Bangsar, Petaling Jaya, Bandar Sunway and Puchong, he remarks. “It is accessible via the Federal Highway, the Damansara-Puchong Expressway, the Shah Alam Expressway, the New Pantai Expressway and the Salak Expressway.”

A game changer for Old Klang Road was the completion of Mid Valley Megamall 18 years ago, says Kong. The mall is part of the Mid Valley City master plan that includes Cititel Mid Valley, Northpoint, Southpoint, The Boulevard Hotel and The Gardens Hotel and Residences.

Tan, meanwhile, highlights the RM4.4 billion River of Life project under the Economic Transformation Programme, involving eight rivers, including the Klang and Gombak rivers located within Greater Kuala Lumpur/Klang Valley. Started in 2011 and scheduled for completion in 2020, the project is expected to increase economic activities along Old Klang Road, which runs parallel to the Klang River.

Moving forward, Kong expects more high-rise integrated developments at higher price points to be built in the area in the next decade, given the shrinking land bank. “The used car yards, old plank houses and shops, warehouses, car workshops and temporary structures will be phased out, giving way to a new wave of development,” he says.