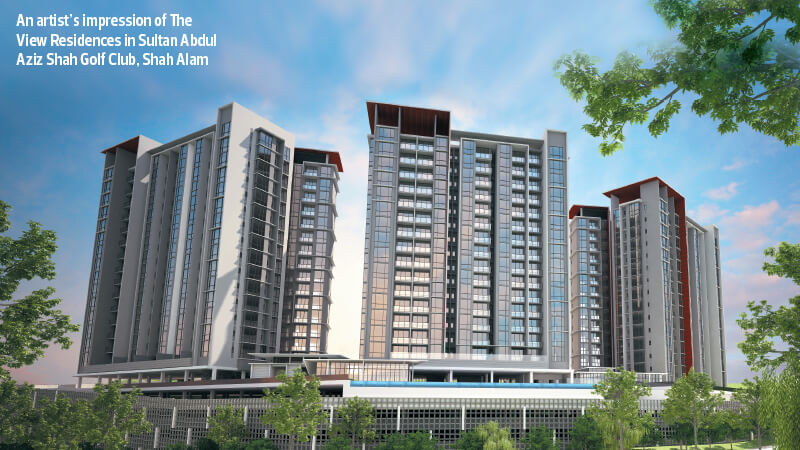 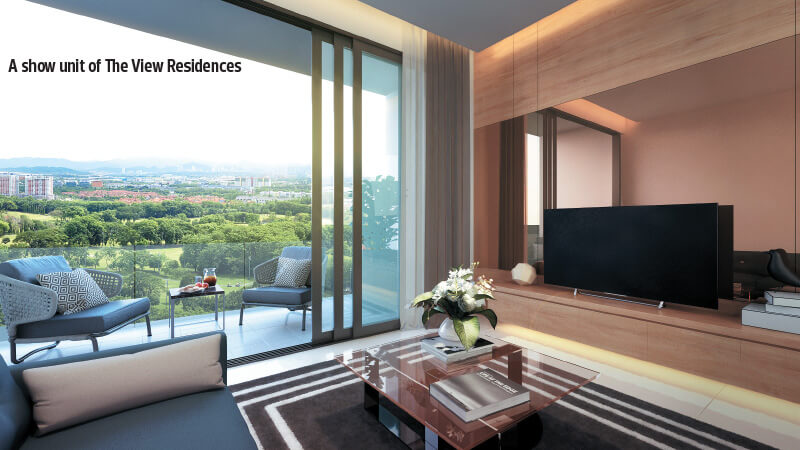 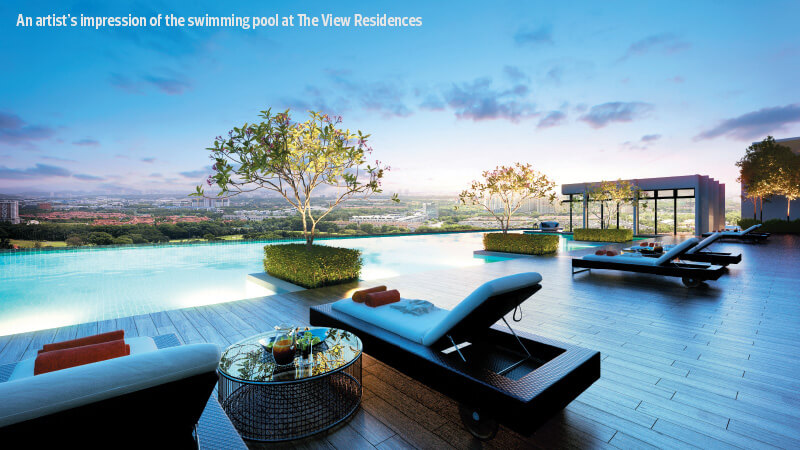 The office of boutique property developer Magna Prima Bhd in Shah Alam is simple and modest, occupying just one floor of the IDCC Corporate Tower to house its 60 employees. It is the developer’s intention and strategy to have a small workforce, says group managing director Datuk Seri Rahadian Mahmud Mohammad Khalil.

“These few years, we have adjusted ourselves and downsized the company. With only 60 staff, we are light and nimble, which allows us to do many things,” he tells City & Country. “A lot of people are curious why a property developer is renting its office but that’s how we operate. Our operating cost is low and our money is not stuck in assets whose yield is not as great as the profit from every ringgit spent.”

Nevertheless, he reckons that property development will still contribute the most to the company’s revenue. The division focuses on projects that are in the middle to middle-high range, offering properties priced between RM500,000 and RM700,000. At the same time, it tries to work on one international project at a time.

In fact, the developer recently completed a A$210 million residential project called The Istana in Melbourne, Australia. It is a 25-storey tower that features 320 apartments and occupies 2,700 sq m in A’Beckett Street.

“Our focus has been Malaysia but in the last few years, we have tried to do one international project at a time,” Rahadian says. “We are looking at an international project right now but I can’t reveal any information about it yet. We are doing a feasibility study and we will know by the end of the year if it is workable.”

Plans for the future

In Malaysia, Magna Prima has planned projects that will keep it busy for the next five years. It recently launched a RM271 million condominium development called The View Residences in Sultan Abdul Aziz Shah Golf Club, Shah Alam.

“We have been quiet these few years because of the soft market conditions. Our land is either big or premium, so we don’t want to do anything with them. However, we have been working on completing our projects while improving our assets,” Rahadian adds. “For example, our 20-acre tract in Seksyen 15, Shah Alam, now has direct access from the Federal Highway. This has increased the value of the land by RM20 million to RM30 million.”

The tract is located next to Ideal Convention Centre Shah Alam and Magna Prima will start developing it by early next year. The plan is for a mixed-use development consisting of residences, offices and limited retail units, and with an estimated gross development value (GDV) of RM1.6 billion.

“The project will be designed by a well-known Malaysian architect,” Rahadian says. “There is still demand for offices in Shah Alam … we will have four office towers and we already have potential buyers for them. We will also have 2,460 residential units in five towers. The retail units are few because their purpose is only to serve the people there. Our policy is to sell everything. We don’t retain anything and we don’t hold land bank for too long either.”

By early next year, the developer will launch two projects in Kepong jointly with Dewan Bandaraya Kuala Lumpur. The leasehold developments have a combined GDV of RM250 million and will offer seven 3-storey shopoffices and over 300 apartments in two blocks on five acres.

The developer is also working on another joint-venture project in Shah Alam that has a GDV of RM250 million. However, it declined to reveal more information about it.

The prized 2.6-acre plot that used to house Lai Meng School in Jalan Ampang will be developed in 2019, says Rahadian, while its 6.95-acre parcel in Jalan Gasing is still being rezoned.

Magna Prima is now looking at buying five acres, a deal that is likely to be concluded by early next year, Rahadian adds.

Rahadian sees the property market continuing to be soft for many more years because of the big gap between disposable income and the cost of living.

Rahadian also notes that the property scene has changed from several years ago when properties would be sold within hours. Now, developers need to be proactive in looking for buyers, offering them many incentives, he adds.

Magna Prima does it through external agents, among other ways, to ensure high sales while keeping the company’s overheads low.

“It is not too bad but it is not great. People are getting used to it and we are not complaining. Also, we are moving towards developed nation status, so properties won’t sell so fast. We have to change our strategy on selling and planning properties.

Magna Prima has kept a low profile in the past few years while completing its projects, such as Boulevard Serviced Apartment in Jalan Kuching and Desa Mentari in Petaling Jaya. But it came under the spotlight recently when another property developer, Hua Yang Bhd, which is known for its focus on affordable housing, emerged as its substantial shareholder.

There continues to be much talk about how the two property players, each with its own specialisation, will leverage each other’s strength and collaborate in future projects. But Magna Prima and Hua Yang have said they will remain separate entities with their own projects.

Rahadian says the plans for how the two developers will work together on projects are on the table.

“Hua Yang’s venture into Magna Prima shows we are doing things right and someone is interested in us,” he points out. “For now, nothing has changed as they are coming in as an investor and (Hua Yang CEO) Ho Wen Yan has come on board as executive director. I appreciate the appointment because Magna Prima didn’t have a full-time working executive director for a long time. We will help each other out.”