Cover story: What's in a name? 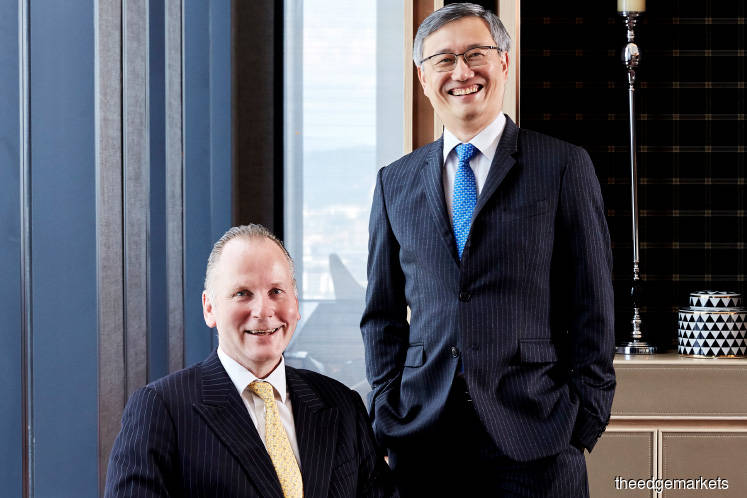 March 2012 was an interesting month. George Clooney, Martin Luther King III and Al Green were arrested in Washington for protesting the blockade of humanitarian aid to Sudan. The Greek parliament voted in favour of an international bailout deal. Encyclopaedia Britannica announced it would no longer publish in print, Indian batsman Sachin Tendulkar became the first cricketer to score 100 international centuries and Canadian filmmaker James Cameron was the first person to visit Challenger Deep in the Mariana Trench in over 50 years.

Ordinarily, any of these would have been the focus of conversation among the journalists, diplomats and corporate movers and shakers who regularly gathered at Etoile coffee shop or all-day dining venue Nipah in Hotel Equatorial KL. While these were probably touched on, another topic was likely given prominence for its proximity: the imminent and much-mourned closing of the hotel.

For the full story, pick up a copy of The Edge Malaysia (April 8, 2019) at your nearest news stands or visit optionstheedge.com.