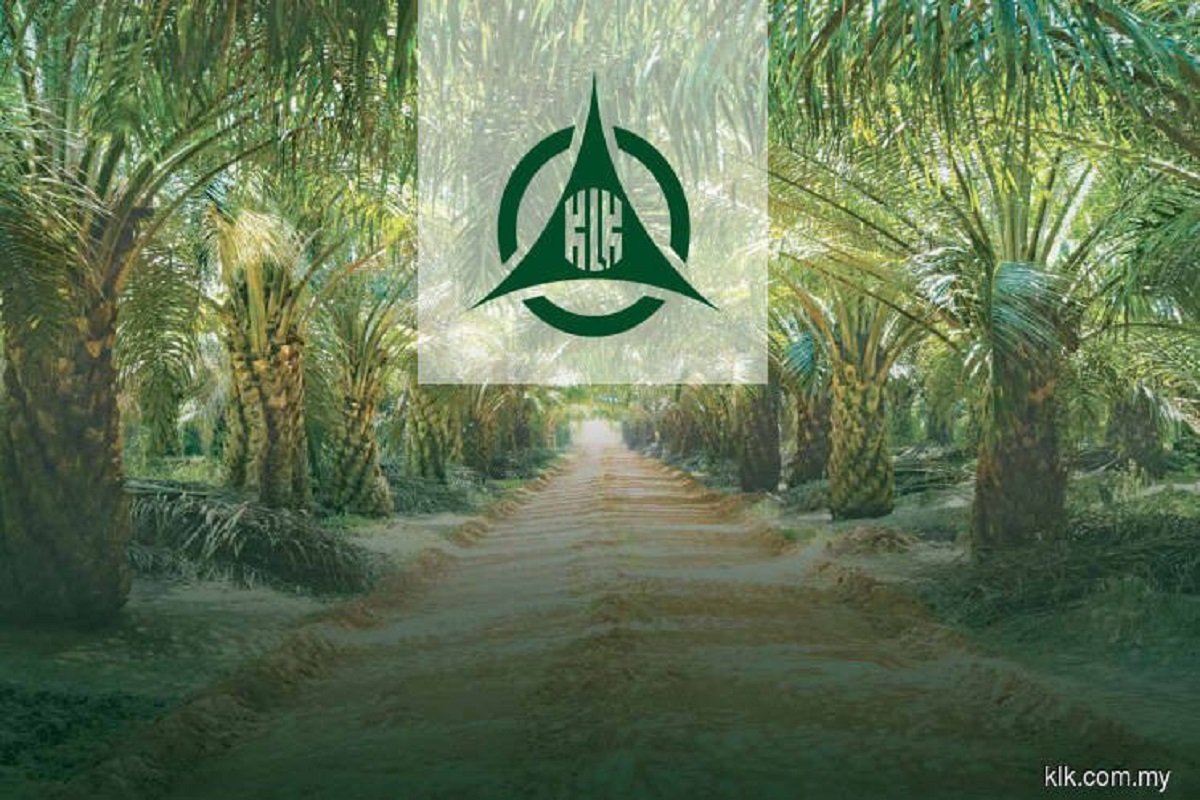 "Commodities are cyclical. We probably forgot that palm oil prices were RM2,000 early last year; everyone forgot it could be RM2,000. Now everybody is just thinking about RM4,000 and RM5,000.

"Palm oil is cyclical — it depends on fluctuations of the weather. We also compete with oilseeds.

"But the good thing about palm oil is that it is very productive. Compared to oilseeds, we (palm oil) meet more than 40% of the demand," Lee said at the Invest Malaysia 2021 Series 3: Sustainable Growth event held virtually on Wednesday (Nov 10).

He added: "That is our advantage. But some non-governmental organisations and advocates cast a very negative, unfair picture of palm oil.

Meanwhile, Lee said Indonesia had a biodiesel policy that would help the country stabilise CPO prices.

On the other hand, he noted that greenfield expansion is very difficult for the plantation sector in the country because the sector would have to meet the requirements of the Roundtable on Sustainable Palm Oil (RSPO).

Meanwhile, commenting on Budget 2022 regarding the government’s proposal to increase the windfall profit levy, especially in Sabah and Sarawak from 1.5% to 3%, Lee said the tax is unfair.

“Although the government has raised the threshold of windfall profit levy for the two states, we know they are not happy about the 3% increase in tax,” he added.

Earlier, palm oil producers from Sabah and Sarawak said the doubling of the tax is unfair.

In a statement on Oct 31, the planters said the 1.5% levy for East Malaysia was implemented by the former government because Sarawak and Sabah growers also had to contend with a state CPO sales tax of 5% and 7.5% respectively after a threshold of RM1,500 per tonne. No other states in Malaysia have this tax, according to them.