Crude in US emergency reserve falls to lowest since October 1984 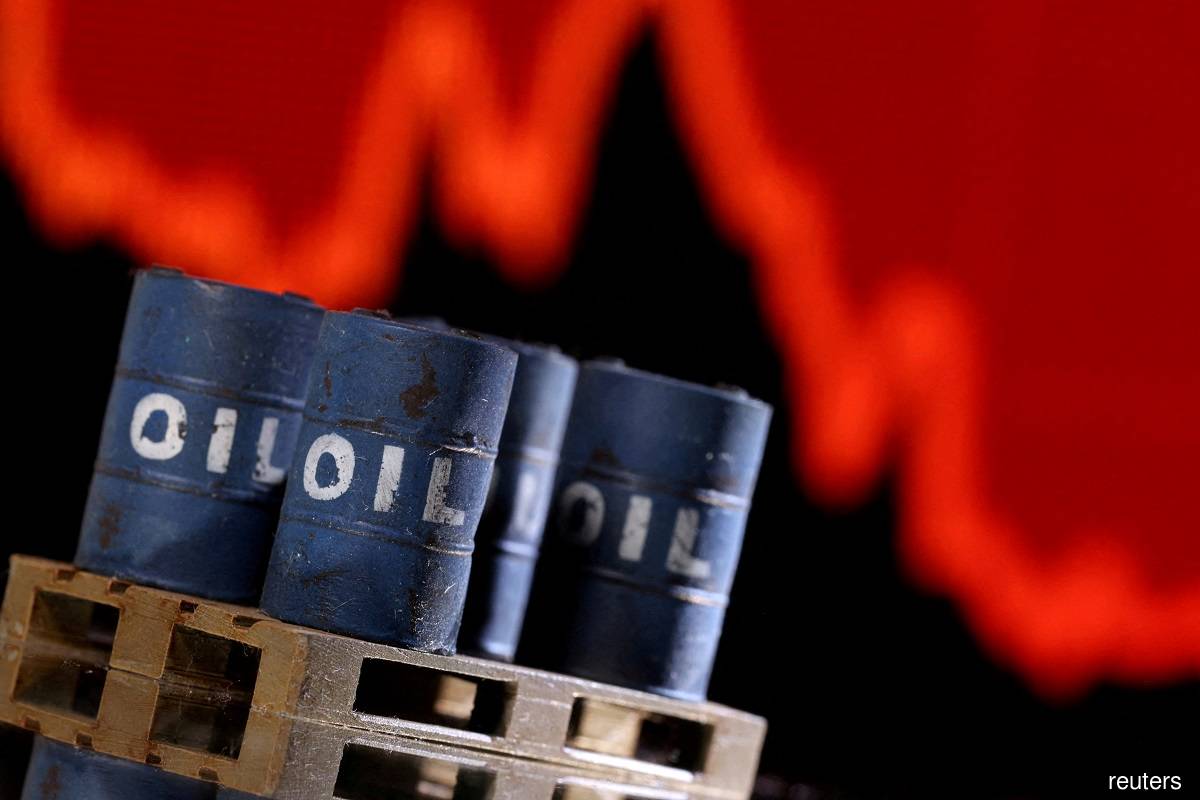 HOUSTON (Sept 12): Crude inventory in the US emergency reserves fell by 8.4 million barrels in the week to Sept 9 to 434.1 million barrels, according to data from the Department of Energy.

The 8.4 million-barrel draw from the Strategic Petroleum Reserve (SPR) was the steepest draw since May and brought the stockpile to its lowest since October 1984.

President Joe Biden in March set a plan to release one million barrels per day over six months from the SPR to tackle high fuel prices, which have been contributing to soaring inflation.

The SPR stocks have also declined due to sales from congressional mandates and Biden's price initiative. The oil is sold to accredited oil companies via online auctions, and prices are set using a five-day average bracketing the date of delivery.

The Department of Energy has proposed to replenish the SPR by allowing it to enter contracts to purchase oil in future years at fixed, preset prices. The administration said it believes the plan would help boost domestic oil production.