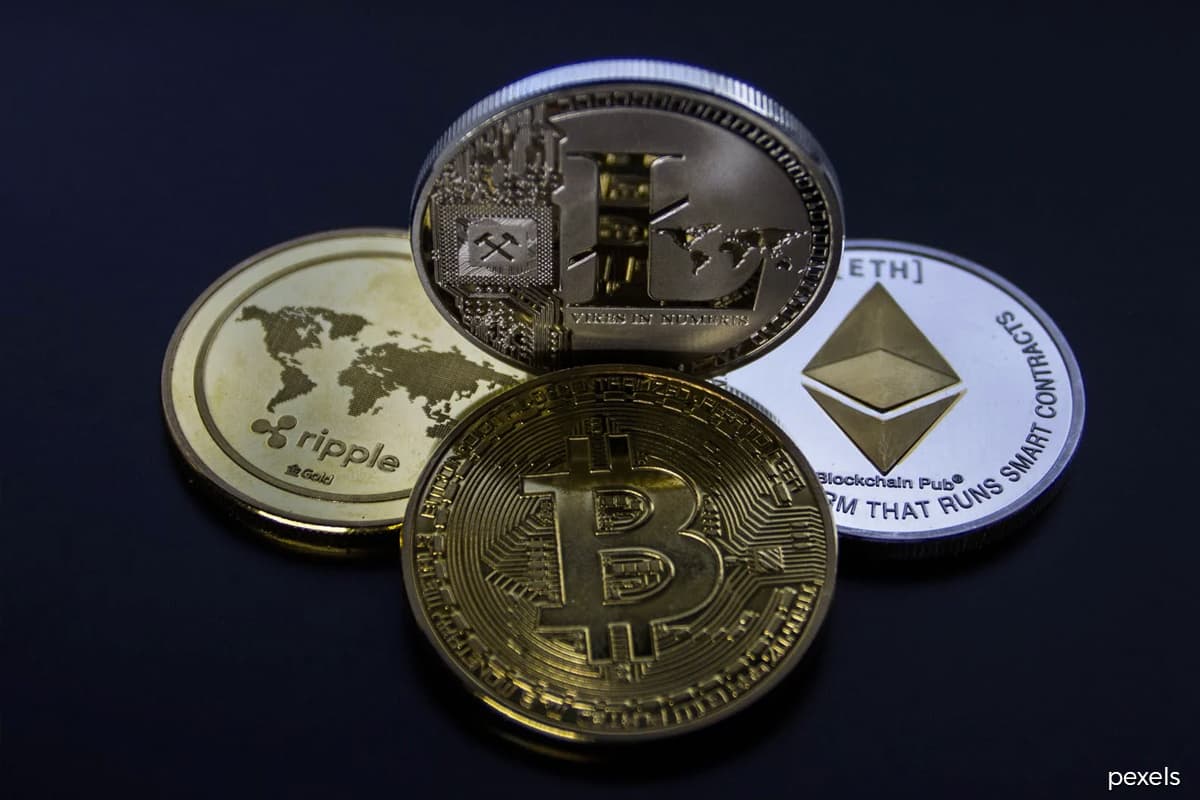 (May 12): It’s been a long few weeks since the crypto crowd was partying in Miami.

Coinbase Global Inc. founder Brian Armstrong had a personal fortune of US$13.7 billion as recently as November and about US$8 billion at the end of March. That’s now just US$2.2 billion, according to the Bloomberg Billionaires Index, after a selloff in digital currencies from Bitcoin to Ether triggered a precipitous decline in the market value of Coinbase, the largest US cryptocurrency exchange.

The firm’s shares have tumbled 84% since their first day of trading in April 2021, closing Wednesday at US$53.72 after the company warned that trading volume and monthly transacting users were expected to be lower in the second quarter than in the first.

It’s raised questions about Coinbase’s ability to withstand the sharp decline in crypto prices, forcing Armstrong to take to Twitter to defend the company. There is “no risk of bankruptcy” even amid a “black swan” event and users’ funds are safe, said Armstrong, the firm’s chief executive officer.

Then there’s Michael Novogratz. The CEO of crypto merchant bank Galaxy Digital has seen his fortune plummet to US$2.5 billion, from US$8.5 billion in early November. He’s been a champion of TerraUSD, the algorithmic stablecoin that’s now at risk of a complete collapse amid a breakdown in the price of a crypto token in the same ecosystem, Luna.

“I’m probably the only guy in the world that’s got both a Bitcoin tattoo and a Luna tattoo,” Novogratz said at the Bitcoin 2022 conference in Miami on April 6.

Billionaire crypto fortunes that swelled over the last two years are disappearing after a selloff that began with tech stocks spilled over into digital money. Bitcoin, the most popular cryptocurrency, and Ether have both fallen more than 50% since their record highs late last year.

While almost all crypto holders have suffered wealth declines, some of the biggest and most visible losses are concentrated among founders of exchanges, where traders buy and sell digital currencies.

At least on paper, Changpeng Zhao, the CEO of closely held Binance, has lost an even larger fortune than Armstrong or Novogratz. He debuted on the Bloomberg wealth index in January with a net worth of US$96 billion, one of the world’s largest. By Wednesday that had shrunk to US$11.6 billion, using the average enterprise value to sales multiples of Coinbase and Canadian crypto firm Voyager Digital as a basis for the calculations.

Crypto exchanges in the US appear to be suffering more of a downturn than their global competitors. Trading volumes at Coinbase have steadily fallen since the beginning of the year, while more internationally focused Binance saw an uptick in volume last month. Binance’s US-focused business, by comparison, experienced even steeper declines than Coinbase’s.

Tyler and Cameron Winklevoss, co-founders of rival crypto exchange Gemini, have each lost about US$2.2 billion -- or roughly 40% -- of their wealth this year. The fortune of Sam Bankman-Fried, CEO of crypto exchange FTX, has fallen by half since the end of March to about US$11.3 billion.

Armstrong isn’t the only Coinbase billionaire losing money. Co-founder Fred Ehrsam, a former Goldman Sachs Group Inc. trader, is currently worth US$1.1 billion, down more than 60% this year.

Coinbase’s bonds have also plunged, recently trading in line with some of the riskiest junk-rated notes.