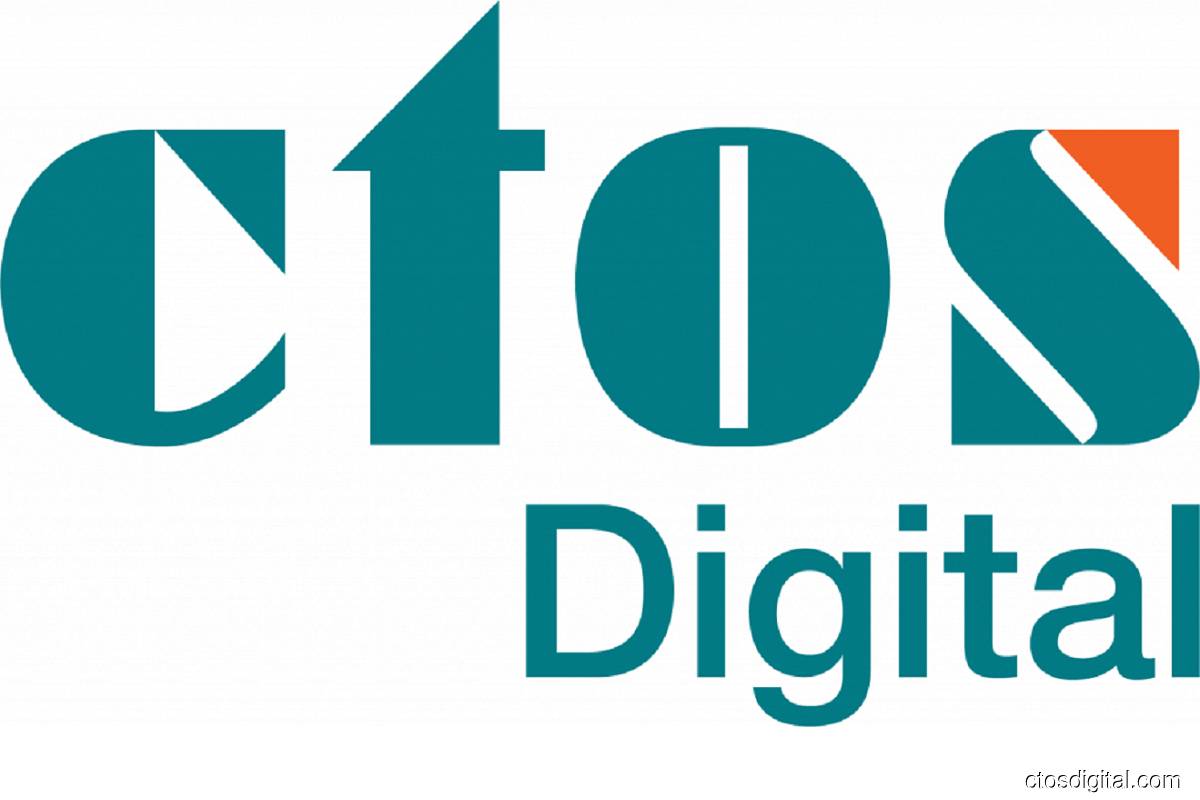 KUALA LUMPUR (Oct 18): CTOS Digital Bhd's current price-earnings ratio (PER) valuation is stretched at more than 60 times, and the premium valuation does not justify near-term earnings growth of the group, said KAF Research.

In a note on Monday, KAF maintained its "sell" rating of CTOS with an unchanged target price (TP) of RM1.45, following the group’s announcement of its results for the third quarter ended Sept 30, 2021 (3QFY21).

“While CTOS’ 9MFY21 (cumulative nine-month) earnings of RM34.9 million came in within our expectations, we are concerned about the contraction in its 3QFY21 earnings before interest, taxes, depreciation and amortisation (EBITDA) margin,” the research house said.

According to KAF, the reduction in CTOS' EBITDA margin to 36.5% was attributable to a higher pace of the increase in cost of sales and administrative expenses.

“Meanwhile, we also observed a slowdown in the sale of reports (-13% quarter-on-quarter) as compared to 2QFY21. Note that this service represents the group’s second-largest revenue contributor,” it said.

Meanwhile, Kenanga Research said in a note on Monday it downgraded CTOS' rating to "market perform" in view of potential weakness in its share price.

The weakness is premised on: i) rich valuations — an FY22 estimated PER of 57 times (a 82% premium to peers), making it unpalatable for some investors; ii) a potential share overhang (major shareholders’ profit taking after the end of the six-month moratorium in January); and iii) potential risk of a drag from Bank Negara Malaysia’s Central Credit Reference Information System (CCRIS) data access suspension.

However, the research house revised up its TP to RM2 from RM1.75 post earnings revision. The TP is based on an unchanged FY22 estimated PER of 55 times.

The counter had risen 85.45% from its initial public offering price of RM1.10.