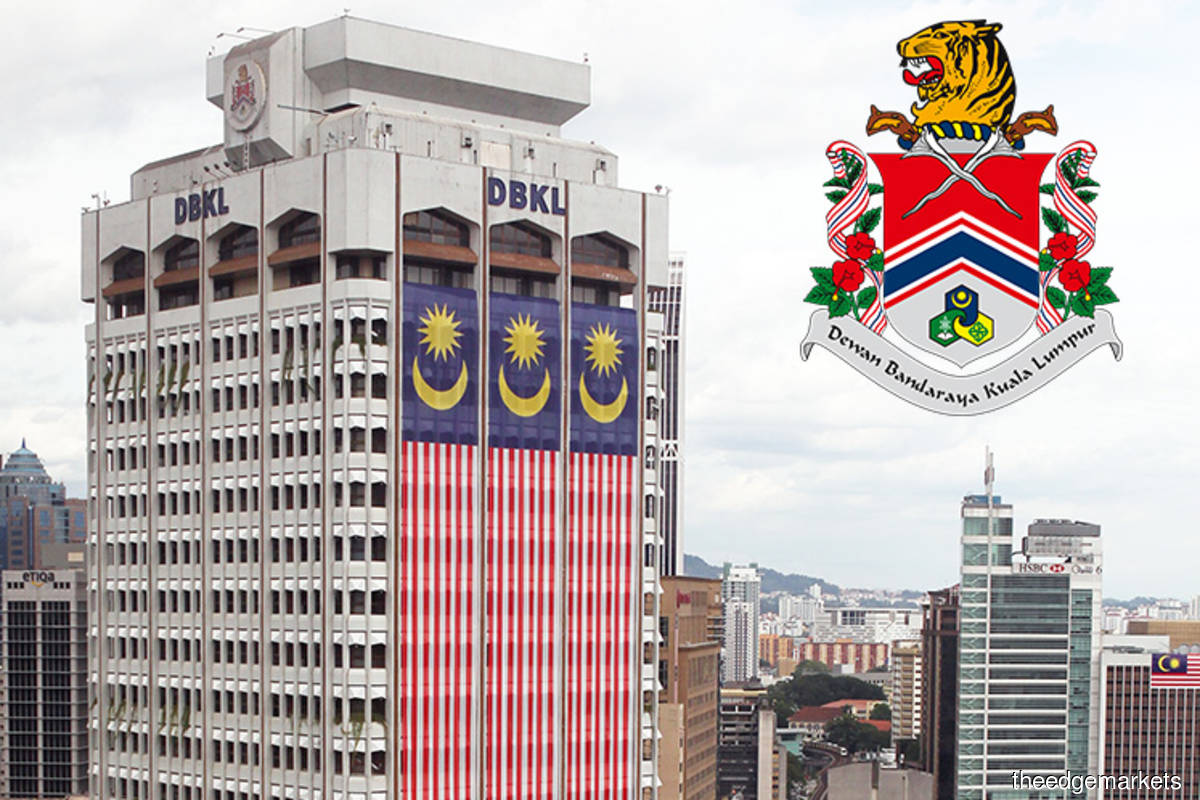 KUALA LUMPUR (Oct 17): A total of 41 premises were ordered shut under Ops Patuh in 11 Kuala Lumpur parliamentary constituencies from Oct 1 to 15, according to Kuala Lumpur City Hall (DBKL).

DBKL said the closures were made following checks at 419 premises and companies involved in entertainment activities, restaurants, clothes or tailoring stores, grocery shops, barbers, general goods stores and other activities that have been operating during the National Recovery Plan (PPN).

“Three compound notices were issued under the Prevention and Control of Infectious Diseases Act 1988 for various offences by individuals/premise owners/companies that violated the PPN’s standard operating procedures set by the National Security Council,” DBKL posted on its official Facebook account on Sunday.

In addition, DBKL sealed an entertainment centre under Section 17 of the Entertainment (Federal Territory of Kuala Lumpur) Act 1992 and 40 other premises under Section 101(1)(v), of the Local Government Act 1976, as they were being conducted by foreigners without approval.

Also, 27 Bangladeshi, 12 Pakistani, six Indians and 14 Indonesians (operators and premise workers) were temporarily detained in the operation for documentation purposes and further action by related agencies.