Demand for airline fuel surges in India with tourism rebound 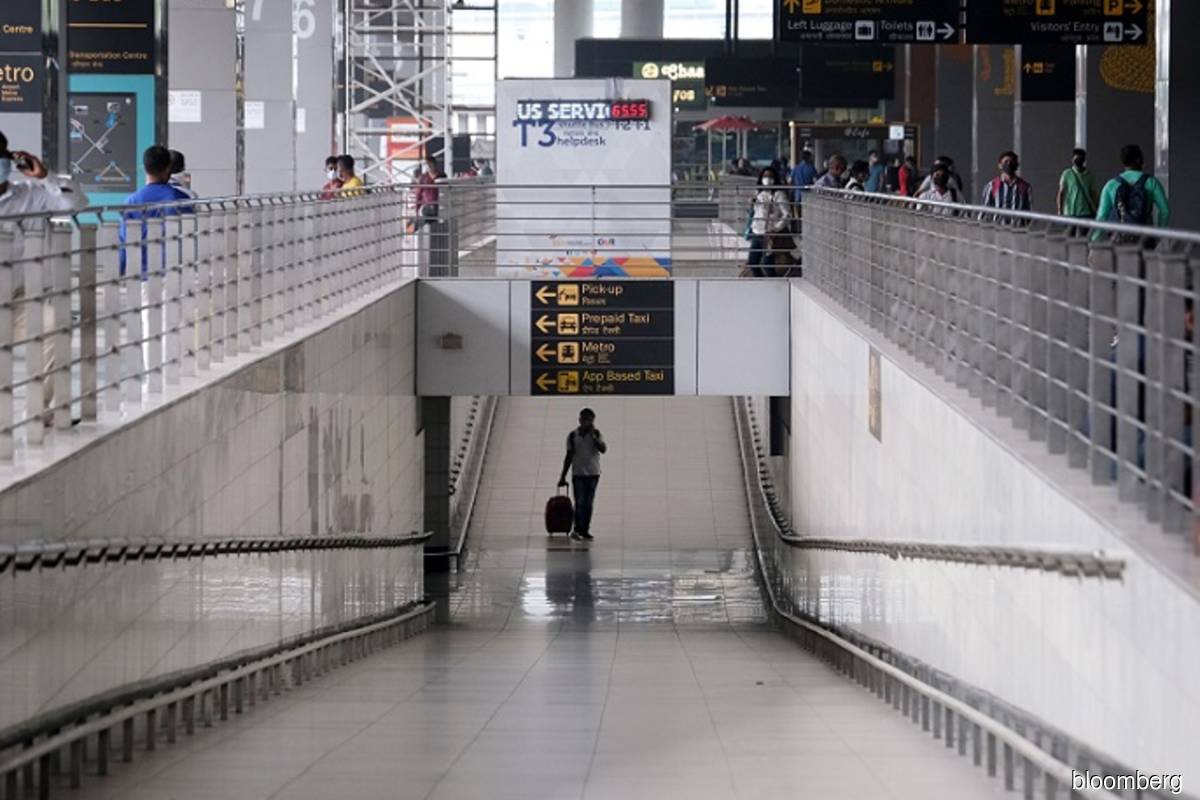 (Aug 26): People across India are taking to the skies after months stuck in their homes during a deadly Covid-19 wave, driving a spike in demand for jet fuel, the oil product hit hardest by the ongoing pandemic.

Indians have flocked to tourist spots across the country from the beaches of Goa on the west coast to the mountainous north on planes and in cars after the easing of restrictions.

Air travel has climbed sharply, said Subhash Goyal, the chairman of STIC Travel — one of India’s biggest travel agents — estimating that domestic flights this month are around 75% of pre-virus levels.

That’s translated into the biggest month-on-month increase in jet fuel sales in more than a year, according to preliminary data for the first half of August, although sales are still 45% below the same period in 2019.

India is proving to be a bright spot for jet fuel demand after the fast-spreading delta variant of the virus interrupted a recovery in air travel from the US to China.

However, the revival might be fleeting with the government warning of a surge in infections as early as October if vaccination rates don’t accelerate.

“I missed an office paid holiday to Mexico due to the international travel ban,” said Surojit Dasgupta, 46, who has been on a whirlwind family tour since last month to places including Goa. “That was frustrating and I decided to make up the loss by traveling to domestic locations wherever allowed before another wave puts us back in our homes.”

Airlines started to see an increase in demand last month.

More than 5 million passengers took domestic flights in July, a 61% jump from June, according to the Directorate General of Civil Aviation. STIC Chairman Goyal is predicting August will be an even better month for air travel across India.

Jet fuel sales during Aug 1-15 rose 25% from a month earlier to about 165,600 tons, and was 48% higher from the same period in 2020, according to figures earlier this month from officials familiar with the data.

At least one refiner is taking a cautious approach to the outlook for jet fuel, however.

“We need to watch how things pan out for a month or two before any estimate on demand,” said Mukesh Kumar Surana, the chairman of state-run Hindustan Petroleum Corp. “Unless there is a very severe third wave, there shouldn’t be anything to worry.”