Demand for fossil fuels seen dropping to zero by 2050 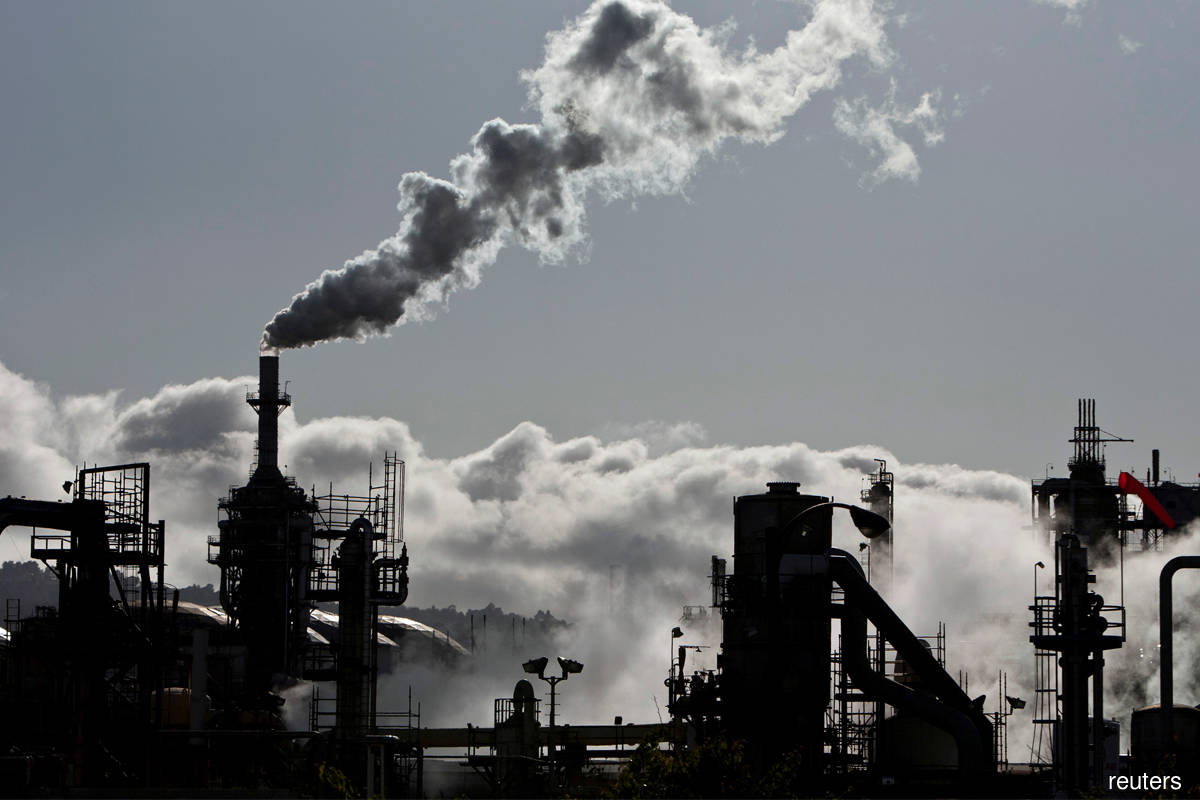 KUALA LUMPUR (Nov 12): Demand for fossil fuels is seen declining significantly over the next 30 years drop to zero by 2050, replaced by renewables, electricity and hydrogen.

BloombergNEF (BNEF), a strategic research provider covering global commodity markets and the disruptive technologies in its NewEnergy Outlook 2021 (NEO) estimates investment in energy supply and infrastructure to be between US$92 trillion and US$173 trillion over the next thirty years.

It said annual investment will need to more than double to achieve this, rising from around US$1.7 trillion per year today, to somewhere between US$3.1 trillion and US$5.8 trillion per year on average over the next three decades.

The NEO is BNEF’s annual long-term scenario analysis on the future of the energy economy.

The Gray Scenario assumes greater use of electricity and renewable power is complemented by carbon capture and storage technology and allows for the continued use of some fossil fuels.

BNEF said each of the net-zero scenarios describes major transformations in the primary energy supply.

It said that today, some 83% of primary energy is fossil fuels, while wind and solar PV account for 1.3%.

“In our Red Scenario, nuclear makes up a whopping 66% of primary energy in 2050, compared with 5% today.

“In contrast, in our Gray Scenario, where widespread use of carbon capture and storage means coal and gas continue to be used, fossil fuels decline just 2% a year to 52% of primary energy supply in 2050, with wind and PV growing to 26%,” it said.

BNEF also said the energy transition is driving the next commodity supercycle, with immense prospects for technology manufacturers, energy traders, and investors.

Meanwhile, independent journal Eurasia Review said prices for copper, nickel, cobalt, and lithium could reach historical peaks for an unprecedented, sustained period in a net-zero emissions scenario, with the total value of production rising more than four-fold for the period 2021-2040, and even rivaling the total value of crude oil production.