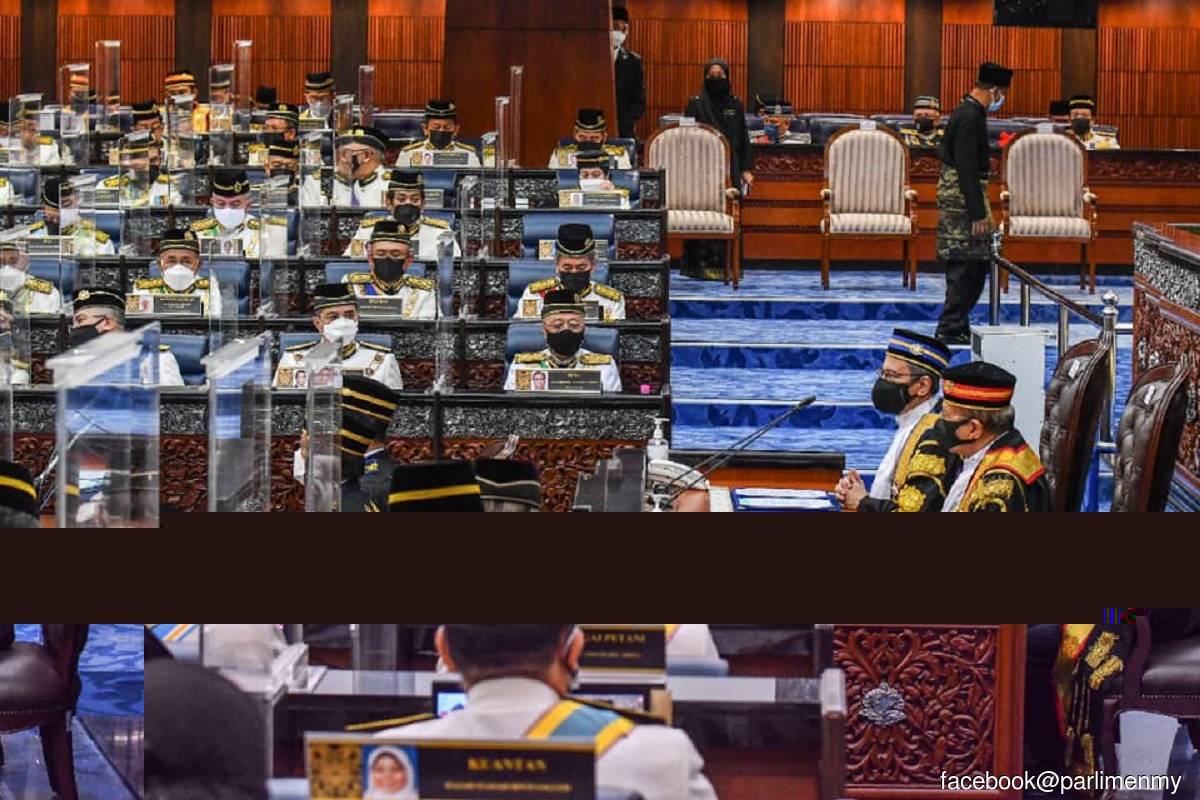 KUALA LUMPUR (Sept 14): The motion to elect a new deputy speaker in the Dewan Rakyat has been postponed till at least next month to allow for a constitutional amendment which will see a third deputy speaker post from the opposition in the House.

He explained in the House today that the reason for suspending the appointment of a new deputy speaker is because the government is seeking to table amendments to the Federal Constitution, namely Article 57(1)(b), to allow deputy speakers to be increased from two to three and that the third position be chosen from opposition lawmakers.

“The amendments mean that irrespective of who is the government of the day, one of the deputy speakers will have to be from the opposition,” he said.

The minister said he hopes the motion will be tabled for its first reading by next month after discussing the matter with the Attorney-General.

He said the government hopes that the motion will be passed in October.

The now suspended motion was made after Datuk Seri Azalina Othman Said had resigned as the Dewan Rakyat deputy speaker on Aug 23.