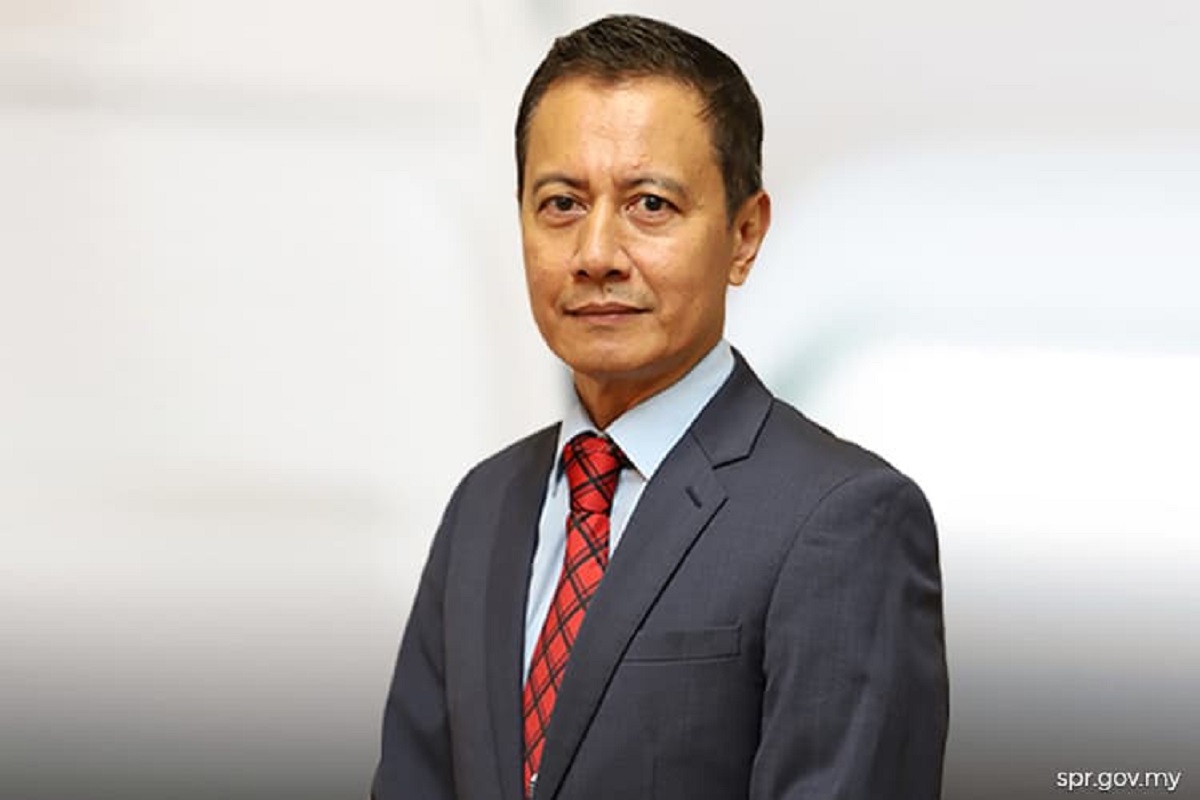 KUALA LUMPUR (July 31): Dewan Rakyat Speaker Datuk Azhar Azizan Harun has decided to recuse himself from the process of deciding on a motion proposed by Ipoh Member of Parliament M Kula Segaran.

Azhar said his office received Kula Segaran’s letter on the motion on July 29.

"The motion contains matters connected with Attorney-General Tan Sri Idrus Harun who, as the public knows, is my elder brother,” he said in a statement today.

Azhar said he was leaving it to his two deputies, Datuk Mohd Rashid Hasnon and Datuk Seri Azalina Othman Said, to decide on the motion.

"I will not interfere in any way in the discharge of duties by the Deputy Speakers in matters related to this,” he added.

Kula Segaran, in a letter dated July 29 to the Dewan Rakyat secretary, proposed a motion to take appropriate action against Minister in the Prime Minister’s Department (Parliament and Law) Datuk Seri Takiyuddin Hassan and the Attorney-General for allegedly misleading the Dewan Rakyat.