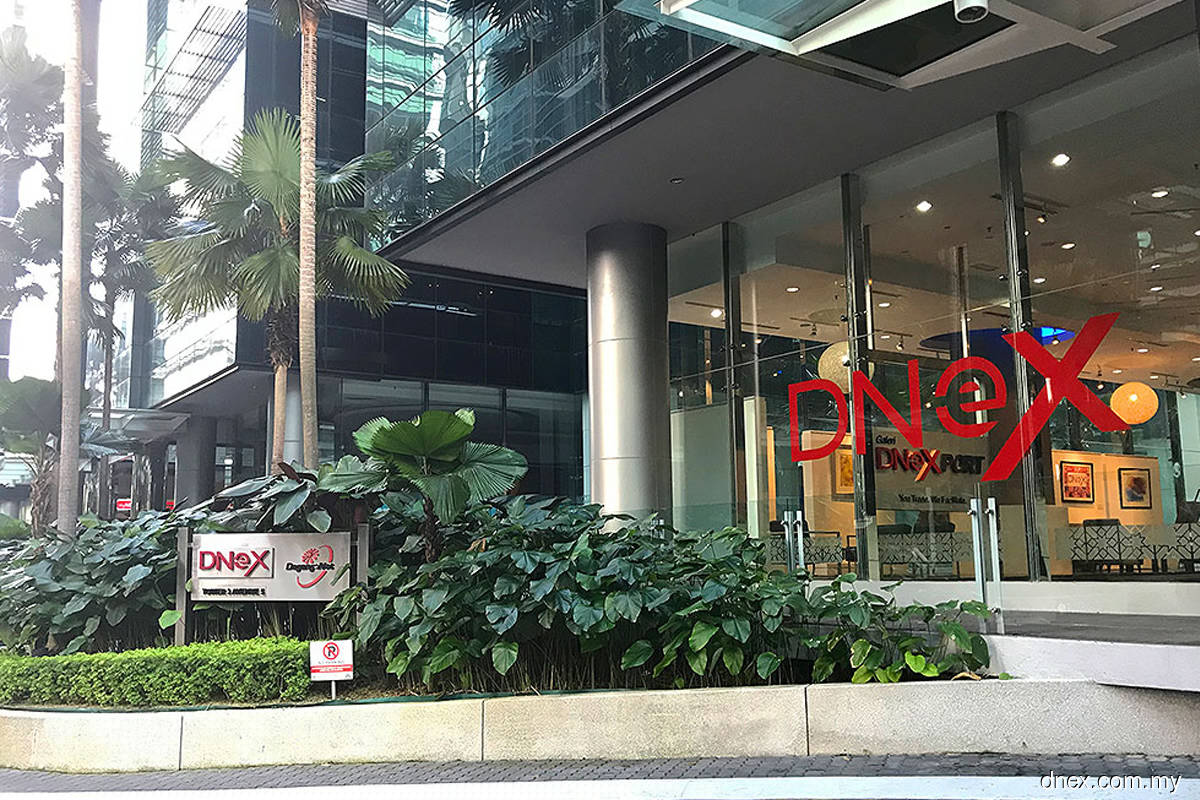 At 76 sen, DNeX had a market value of about RM2.33 billion based on the company’s 3.06 billion issued shares.

Yesterday, the company said in a Bursa filing that the agreement will allow SilTerra to have a guaranteed wafer base load during the term of the agreement, which would mitigate any downward variability in customers' orders and ensure SilTerra has reasonable factory utilisation and other operational efficiency moving forward.

"The agreement is expected to contribute positively to long-term revenue of SilTerra and in turn to earnings of the company.