Dollar holds near 14-month high to euro on inflation fears 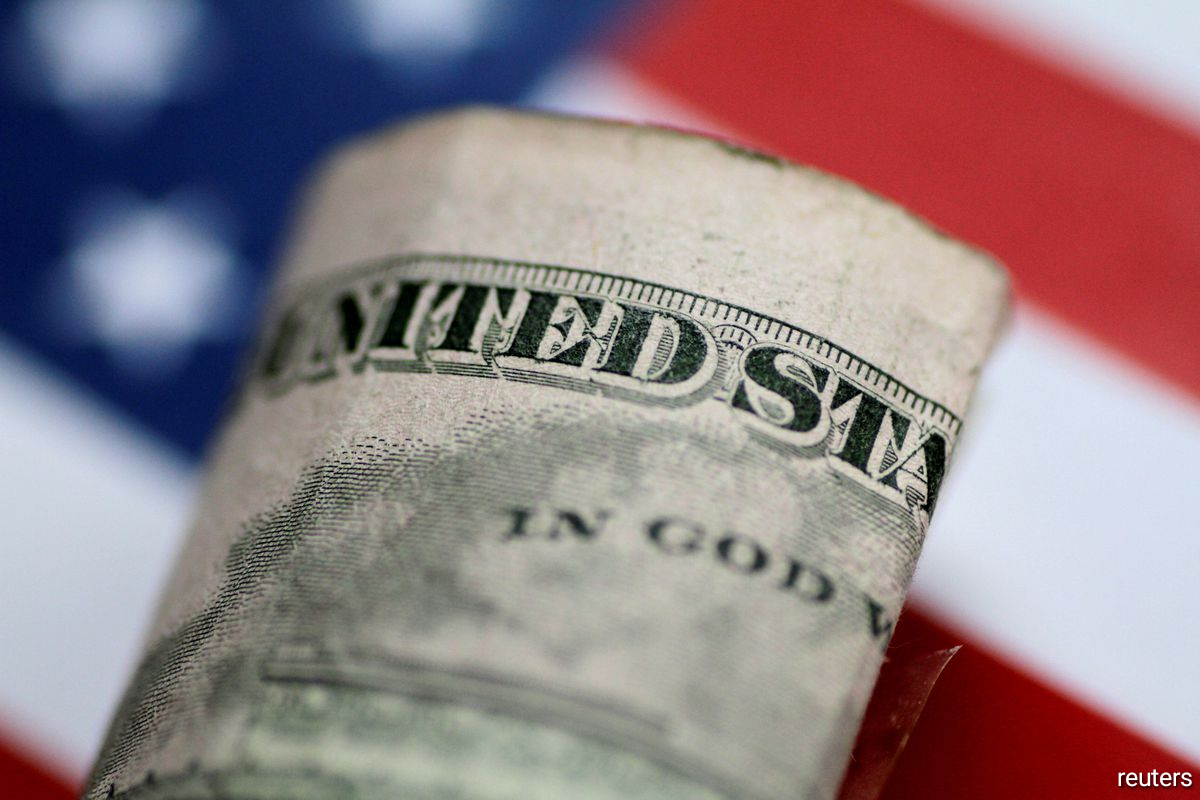 TOKYO (Oct 7): The safe-haven dollar held close to a 14-month high against the euro on Thursday as a surge in energy prices fuelled worries that inflation could crimp economic growth while also prodding the Federal Reserve to act sooner to normalise policy.

The U.S. currency was steady at $1.1558 per euro after strengthening to $1.1529 on Wednesday for the first time since July of last year.

The dollar index , which measures the greenback against a basket of six rivals, was little changed at 94.188 from Wednesday, following a nearly 0.5% climb over the past two sessions. The index hit a one-year high of 94.504 last week.

The Japanese yen , another safe haven, was mostly flat at 111.375 per dollar, near the middle of its range of the past week and a half.

Overnight, crude oil rallied to a seven-year high before taking a breather from its recent torrid gains, while natural gas jumped to a record peak in Europe and coal prices from major exporters also hit all-time highs.

"All the talk on the (trading) floors, on social media and through broad markets has been around Nat Gas, and it was deafening," Chris Weston, head of research at broker Pepperstone in Melbourne, wrote in a client note titled "OMGas".

"Traders feared stagflation risks were on the march and questioned how on earth do central banks deal with a stagflation event driven by a supply shock?"

Investors also remained on edge regarding U.S. debt ceiling negotiations, even as the top U.S. Senate Republican Mitch McConnell said his party would allow an extension of the federal debt ceiling into December, a move that would head off a historic default with a heavy economic toll.

The Federal Reserve, which has till now mainly contended that inflationary pressures will prove transitory, has said it is likely to begin reducing its monthly bond purchases as soon as November, before following up with interest rate increases.

Employment has been the Fed's other main focus, and the closely watched non-farm payrolls report on Friday could provide additional clues to the timing of the Fed's next moves.

Economists expect continued improvement in the labor market, with a consensus forecast for 473,000 jobs to have been added in September, a Reuters poll showed.

Meanwhile, bitcoin , the world's biggest cryptocurrency by market value, hovered near an almost five-month high of $55,800 touched on Wednesday, last trading around $54,881.