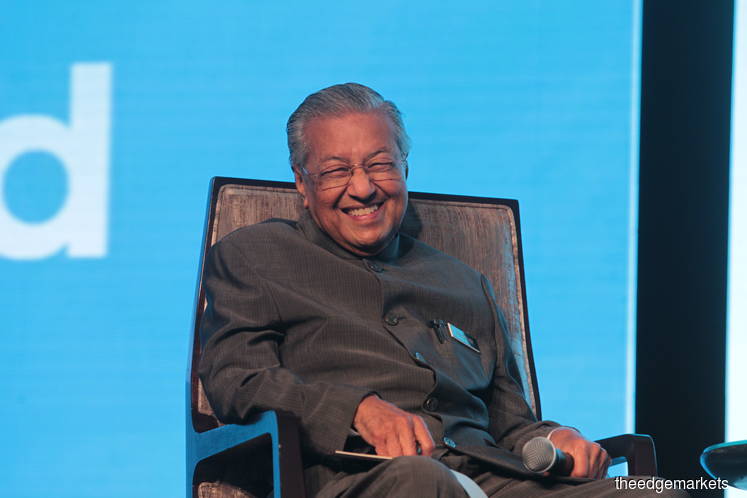 Earlier today, Dr Mahathir had also chaired a meeting with party leaders, including the opposition on the issue.

Youth and Sports Minister Syed Saddiq Syed Abdul Rahman told reporters at the Parliament lobby today that it was a "historic occasion" with the updated version of the amendment bill now having support from the government and opposition.

Opposition leader Datuk Seri Ismail Sabri Yaakob said the opposition welcomed the government's decision to include their proposals on the reduction of the minimum age for election candidates and automatic voter registration.

"Because the government has agreed with our proposals, it is confirmed the opposition will support the motion [to reduce the voting age] tomorrow," said Ismail.

The amendment bill needs a two-thirds majority vote from the Dewan Rakyat or Parliament's lower house's 222 seats to be passed.