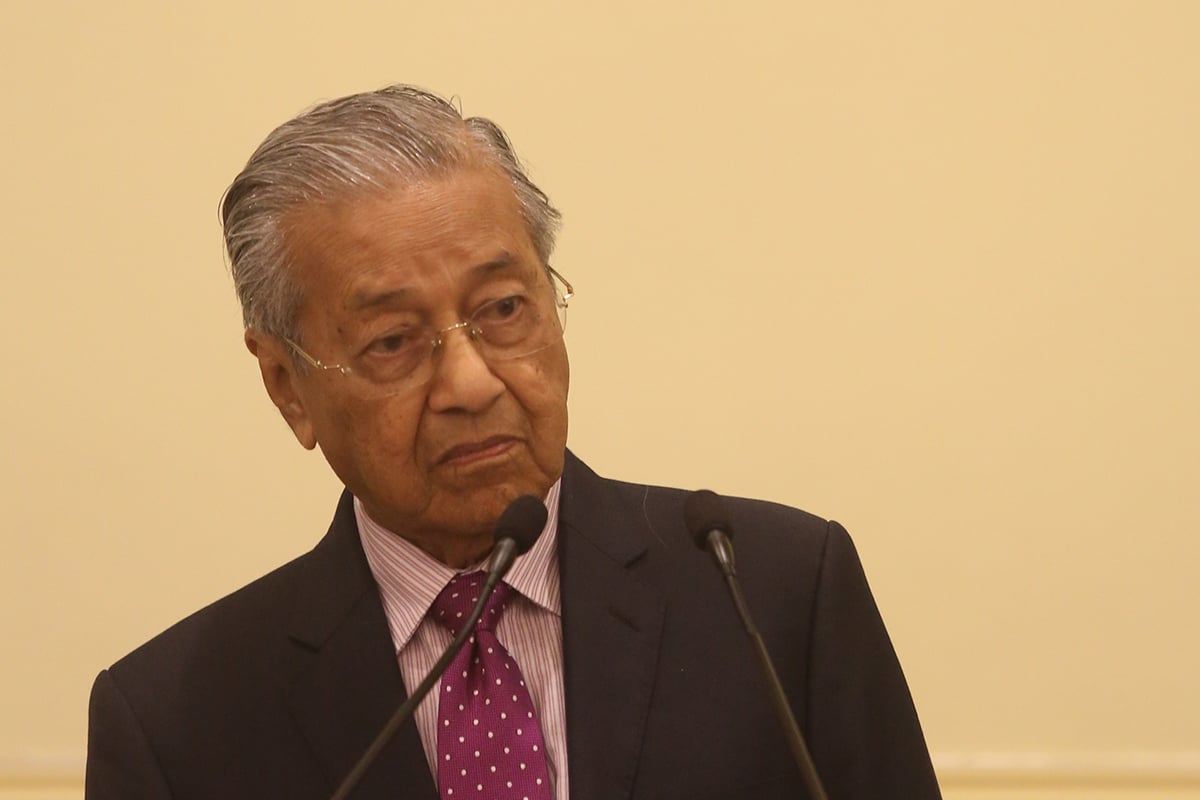 KUALA LUMPUR (Nov 1): Former prime minister Tun Dr Mahathir Mohamad has denied the claims that he is using cryptocurrency as he only uses fiat money or physical money.

Dr Mahathir in a statement on Monday said he would not encourage the public to use cryptocurrency, adding that advertisements or websites that claimed he promoted the use of cryptocurrency were all fake.

He said his office had lodged reports on such advertisements and explained that fraud and forgery using his name had occurred even before the widespread use of social media and the Internet, adding that people have been deceived by these false promotions of business opportunities.

He urged the public to check with his office regarding the matter.

“I have never and will not be involved in any get rich quick scheme,” he said in the statement.

Meanwhile, Dr Mahathir, who is also Parti Pejuang Tanah Air chairman, said he had declared his assets while serving in the government and it was up to the individuals to believe the false report that claimed he has billions in wealth.

"Clearly human beings are diverse, some are smart, and some are not. There are also those who are clever and will not be easily influenced,” he said.