EasyJet to raise US$1.7 billion after rejecting takeover bid 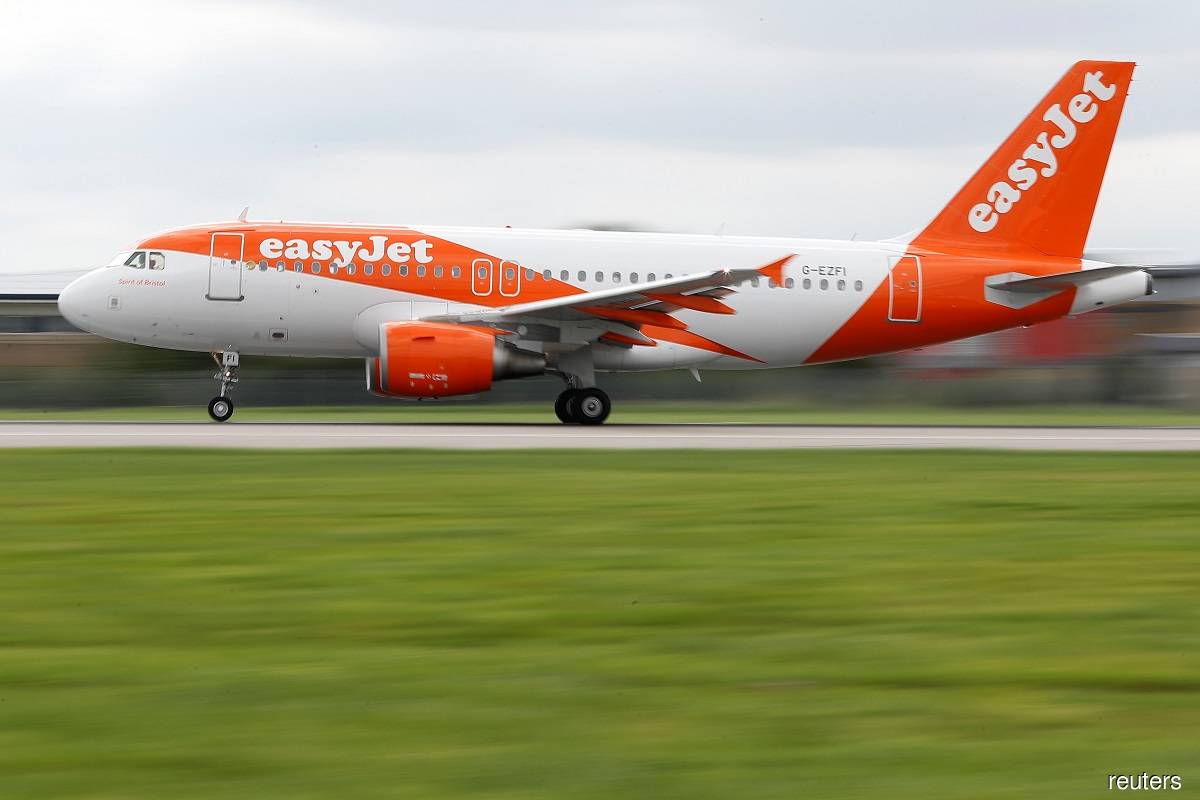 LONDON (Sept 9): EasyJet has rejected a takeover offer and will instead raise US$1.7 billion from shareholders to strengthen its position in a European market struggling to recover from the Covid-19 pandemic, the British airline said on Thursday.

The low-cost carrier did not identify its suitor, but said the all-share approach fundamentally undervalued its business and the potential bidder had since said it was no longer interested in a deal.

A source familiar with the matter told Reuters the approach was from budget rival Wizz Air, which declined to comment.

EasyJet chief executive Johan Lundgren told reporters the approach was "highly conditional in its nature which made it very uncertain in terms of the deliverability of it".

The airline said the planned rights issue would strengthen its balance sheet should the Covid-19 downturn continue and allow it to take advantage of an expected recovery in Europe's aviation market over the coming years by, for example, expanding its presence at key airports by buying more landing slots.

"I believe this is really a once-in-a-lifetime opportunity," Lundgren said.

EasyJet is aiming to steal market share from legacy carriers like British Airways owner IAG and Air France-KLM as they retract their short-haul operations.

But it faces stiff competition from low-cost rivals Ryanair, Europe's biggest airline, and Wizz Air, both of which have recovered faster than easyJet over the summer.

IAG also plans to step up its low-cost offer with a new subsidiary at London's Gatwick Airport aimed at better competing with easyJet.

EasyJet said that over July-September it expected its capacity to be about 57% of pre-pandemic levels. Ryanair flew around 75% of its normal passenger numbers in August, and Wizz flew over 85% that month.

Shares in easyJet, which were trading around 1,550 pence before the pandemic hit in early 2020, fell as much as 14% in early deals to 680 pence, the lowest since January, reflecting the big discount proposed for the rights issue.

Under the rights issue, shareholders would be able to buy 31 new shares for every 47 existing ones for 410 pence each, a 35.8% discount on the theoretical ex-rights price of 638 pence per share on Sept 8, easyJet said.