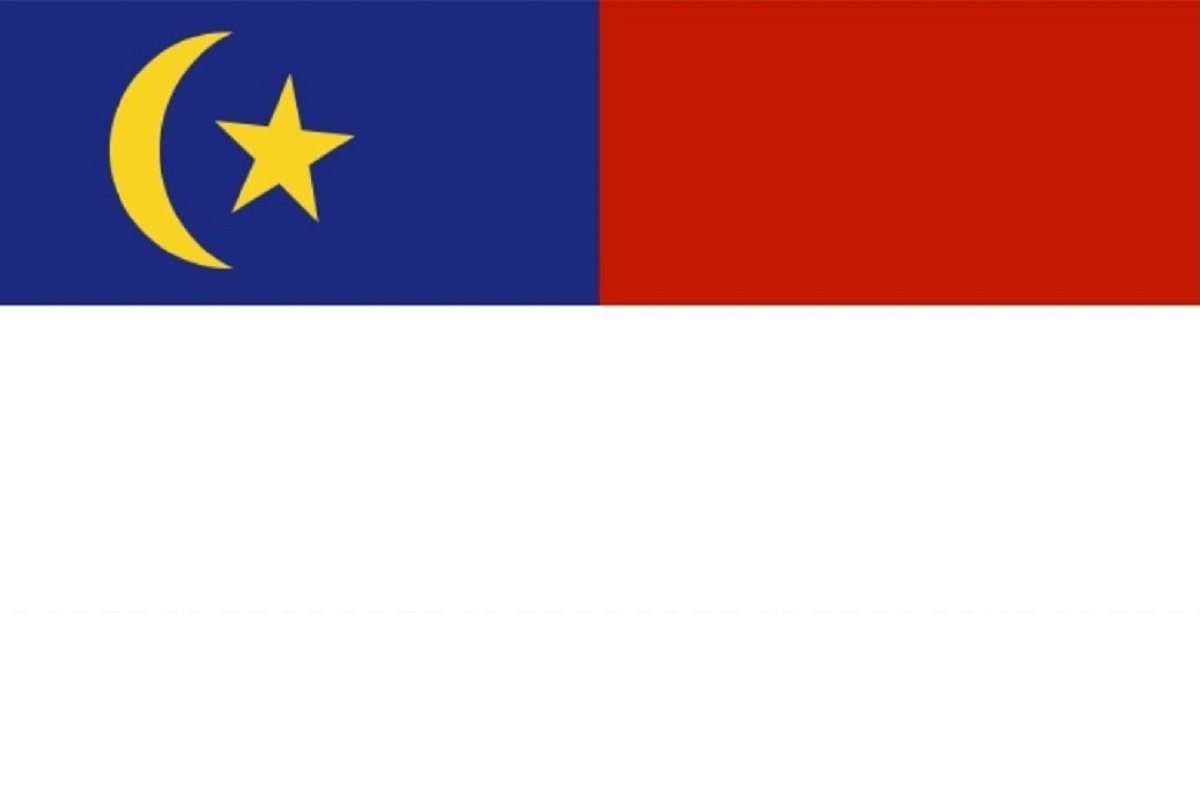 KUALA LUMPUR (Oct 26): The Election Commission (EC) will announce the standard operating procedures (SOPs) for the Melaka polls before the nomination day on Nov 8.

Minister in the Prime Minister’s Department (Parliament and Law) Datuk Seri Dr Wan Junaidi Tuanku Jaafar said the EC, together with the Ministry of Health (MoH) and the National Security Council, are in the midst of finalising the improved SOPs to prevent the spread of Covid-19 during the state election.

“Public health and safety during the implementation of an election is our top priority, given the current Covid-19 situation. The SOPs are also set in accordance with the current phase of the National Recovery Plan,” he said during Minister’s Question Time at the Dewan Rakyat sitting on Tuesday (Oct 26).

He was replying to Steven Choong Shiau Yoon (independent-Tebrau) who wanted to know the Covid-19 preventive measures taken for Melaka polls to avoid a surge in new cases as in the case of the Sabah state election last year.

Wan Junaidi said the EC is also in the midst of making all the necessary preparations, including the election budget, logistics and training of staff, to handle the Melaka polls on Nov 20.

The minister said the EC will also set up 218 additional polling channels, from the initial 1,156 channels, at 248 polling centres in the state to avoid congestion.

In reply to a supplementary question from Datuk Seri Saifuddin Nasution Ismail (Pakatan Harapan-Kulim Bandar Baharu) who wanted assurance that the government would not be biased against the opposition in the implementation of the SOPs, Wan Junaidi said he will raise the matter in the next Cabinet meeting and advise all ministers against circumventing the SOPs drawn up for the state election.

The Melaka state election is being held following the dissolution of the State Legislative Assembly after four state assemblymen declared that they had lost confidence in Chief Minister Datuk Seri Sulaiman Md Ali’s leadership.