E-commerce: How Meekco is helping to speed businesses on their way 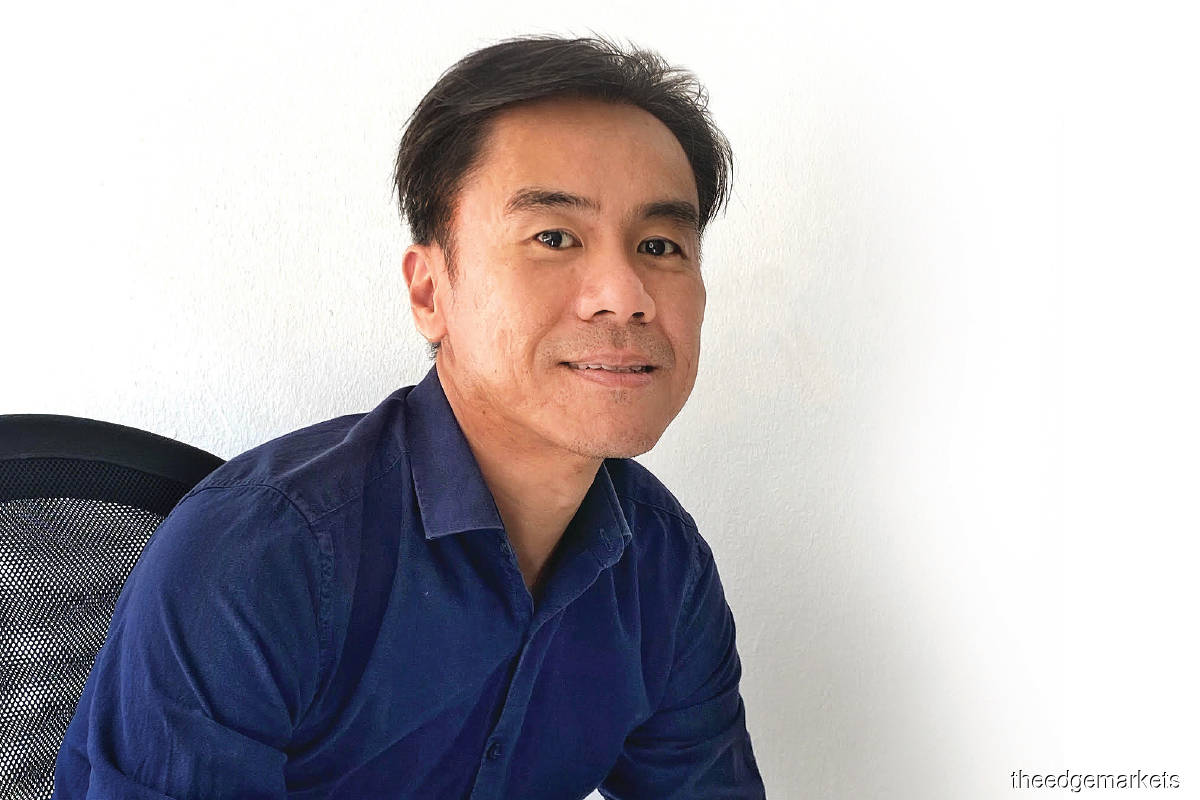 “We have also been running an official Shopify-recognised Shopify Merchant Community Malaysia since 2016 … where we build community and help each other in our e-commerce needs.” - Ching

One-stop digital commerce company Meekco.Asia recently announced that it was the first Malaysian digital agency to become a certified Shopify Plus Partner.

Last year, the company joined Facebook’s Global Expansion Partner programme, which helps advertisers expand their businesses across the globe and achieve cross-border e-commerce goals, and it says the new certification will take things up a notch.

Its CEO and founder, Ching Kah Hing tells Digital Edge that becoming a Shopify Plus Partner is no easy task. “You need to demonstrate a level of product quality service, performance privacy and support that meets the advanced requirements of Shopify Plus merchants.”

This means a seamless integration of sales and marketing digital channels that work locally but can be scaled internationally as well as tailored to different business requirements.

Ching elaborates: “Say, you have a rewards programme or a stock return process that can be done in both your online or offline shops. You buy online but can do the returns offline. The points you collect offline can be spent at an online store and vice versa.

“Or if you acquire a customer online, when they come to your offline store, you can see their online order history and provide personalised service according to that data.”

He points out that any or all of these factors tend to be a pain point for traditional retailers.

Shopify is a Canadian cloud-based e-commerce software and services firm and Ching was an early adopter, in 2015, when he was working at an engineering firm and selling commercial alarm systems online.

Ching’s online business was so successful that he quit his day job and decided that, instead of selling a product per se, he would start a digital marketing company with a focus on Shopify, to help traditional Malaysian businesses digitise their product offerings.

Being early to the game, Ching managed to score a bunch of firsts with Shopify; that moved Meekco up the ladder of consideration, until it managed to become the first Malaysian company certified as a Shopify Plus Partner.

For instance, he says, Meekco is so far the only digital agency from Southeast Asia to be handpicked by Facebook to participate in its Global Expansion Partner programme programme.

It was also the first Malaysian agency to be featured on Shopify’s blog as well as the first Shopify agency to score a medal (silver) for the Advertising and Marketing Agency of the Year awards (2021) in the Lead Generation Agency category.

“We have also been running an official Shopify-recognised Shopify Merchant Community Malaysia since 2016, with 2,600 authentic Malaysia merchants of Shopify in a closed Facebook group, where we build community and help each other in our e-commerce needs,” he says.

Being a relatively early entrant into the Malaysian e-commerce market and having helped develop and optimise 200 online stores, Ching has seen his share of trends in the market.

What he is observing is the move towards D2C, or direct-to-consumer, e-commerce. “Brand owners are now giving e-commerce more priority than before. Prior to this, merchants liked to rely on the online marketplaces (such as Lazada, Shopee and Zalora) to distribute their products quickly.”

Ching says the merchants now realise there is no shortcut to building traffic at their own online stores. “Having ownership of traffic data is critical for their long-term customer acquisition and retention strategy.”

From his observation of the weaknesses in the market, Meekco has developed certain services to help speed customers on their e-commerce journeys. One of the most crucial is UI/UX (user interface/user experience) design.

Ching explains that the quick surge in digital adoption brought about by the pandemic underlined the lack of good qualified UI/UX designers in Malaysia. In fact, most do not even fully understand what this discipline encompasses.

“You need to have knowledge of front-end programming, the psychology of user behaviour on the website, available web design framework and an understanding of each function,” he says.

The pandemic forced businesses to go online, but many did not really understand the dynamics of operating in the new environment. They were overwhelmed by digital advertisements or free webinars promoting different platforms and onboarding services that they had neither the time nor resources to properly evaluate.

“With the rush of digital onboarding, some may have later found that the platform or web layout their designers develop may be neither scalable nor sales converting,” he says.

Citing an example, Ching says: “Our client Solartime.com is a more than 30-year-old watch retailer that built an online store with a quick launch effort but was unable to generate sustainable online sales. It was unable to get the ROI (return on investment) for the resources and money spent on online platform operations and advertising.

“During the first Movement Control Order (MCO), we took over the online store and conducted what we call a CRO (conversion rate optimisation) hack on its website. We then revamped its webstore with correct UI/UX features that were not only aesthetically pleasing but suitable for online conversion for its particular industry.”

Ching says these features include user trust building, which highlights guarantees and an emphasis on service, a customer testimony display section, an effortless checkout experience, user psychology and studied colours and contrasts on each page, as well as enhanced product descriptions with high-quality image displays that do not affect the site speed.

“We were able to increase monthly store sales by 10 times during the few MCO periods,” he declares proudly.

Another thing Ching takes issue with is the relentless push for search engine optimisation (SEO), which is a high ranking on search engines, to the exclusion of what happens when customers click on those highly ranked links.

He explains: “Companies believe that 96% of clicks happen on the top four organic-ranked Google search results display. So, everyone is chasing for a high ranking in their SEO strategy. How do you guarantee, though, that all the traffic that you acquired and landed onto your e-commerce store will turn into customers?

“For example, a consumer performs a keyword search on Google and your online store is ranked on top. The person clicked on your store’s URL but, then, your website takes forever to load. They get fed up and move on to the next site, never coming back.

“In another scenario, the person lands on your store’s product page but can’t exactly feel the product, though you may have good copy. So, she doesn’t add it to her cart and bounces off the product page.”

The latter situation could have been avoided, he says, if the company had taken a little more care to help the customer “experience” the product, whether through a short video to demonstrate the features of the product or with an image magnifier that shows the product in higher resolution.

“It would be best if the person could have a 3D experience of your product on the web,” he says.

Ching points out that these are some of the things to consider when setting up a website and also why strategies that are overly focused on ranking will fail. “You need to pay equal attention to improving the web store experience quality and an effortless checkout flow.”