Economists game out how Omicron will hurt the global recovery 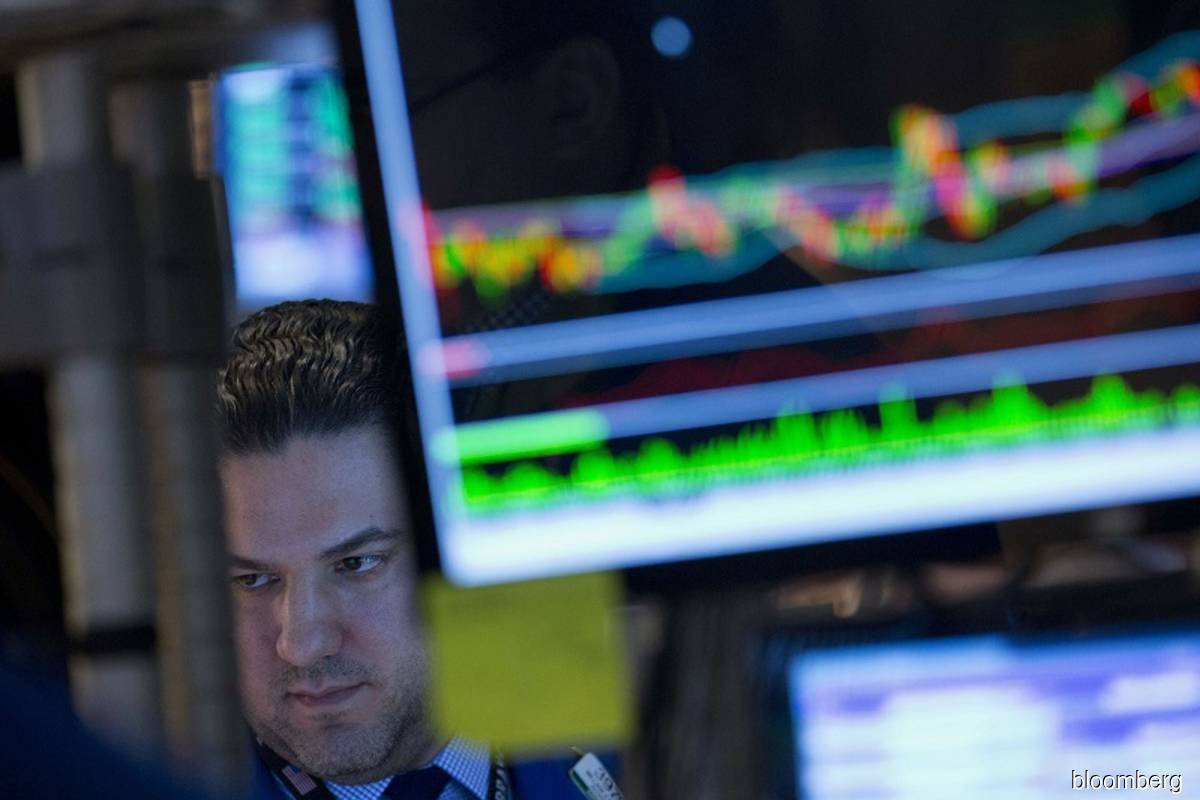 HONG KONG/LONDON (Nov 29): The omicron variant is dealing a blow to optimistic hopes that the world economy would enter 2022 on a firmer footing, potentially undermining plans by policy makers to focus on inflation rather than weak demand.

The imposition of travel restrictions will shake consumer and corporate confidence, likely limiting activity in some places just as the holiday season gets underway in many economies. Japan will effectively ban the entry of all foreign visitors as part of its plan to curb the virus spread, broadcaster NTV reported.

Markets moved swiftly to price in an economic blow.

Expectations for interest-rate increases over the coming year dropped by at least 10 basis points on Friday for the central banks of the US, UK and Australia.

What comes next will be dictated by what scientists discover about the new covid-19 variant, including how resistant it is to vaccines and how more transmissible it is than the Delta variant, which raged in recent months without sending economies back toward recessions.

The worst case scenario would be if the mutation necessitates a return to growth-crippling lockdowns, which would threaten already strained supply chains and damage recovering demand. That would reignite fears of a stagflationary mix of faster inflation and slower growth.

Goldman Sachs Group Inc economists spelled out four possibilities, one of which includes a downside scenario where a large infection wave in the first quarter of next year sees global growth slow to a 2% quarter-on-quarter annual rate — 2.5 percentage points below their current forecast. Growth in 2022 as a whole would be 4.2%, or 0.4 percentage point below forecast.

A benign outcome is that the mutation doesn’t prove as threatening as initially feared. But its emergence serves as a reminder that the pandemic will remain a threat for the global economy, potentially for years to come. “We are not yet in stagflation,” said Alicia Garcia Herrero, chief Asia Pacific economist with Natixis SA. “But one more year without cross-border mobility and related supply chain disruptions might push us there.”

Even still, some economists say the fallout may be less than seen during the 2020 recession.

Governments, albeit not China’s, have shown a reluctance to rush back into lockdowns. And the supply of vaccines partly explains why high frequency data suggest curbs that have been imposed in Europe have proved more flexible and less damaging to growth.

“Businesses and households have adapted to restrictions and lockdowns and so the blows may not be as severe this time around,” said Rob Subbaraman, head of global markets research at Nomura Holdings Inc.

“That would mean localised lockdowns as outbreaks emerge, tighter restrictions on regional travel and a greater likelihood of port shutdowns,” he said. “China has proved adept at managing outbreaks, but the long-run economic costs will mount if highly-transmissible strains are endemic globally.”

If the variant spreads “it could slow the healthy momentum in the economy” of the US, according to Mickey Levy, chief economist for the US and Asia at Berenberg Capital Markets.

Markets calmed in early Asia trade Monday, after a sharp sell-off Friday, as news of the variant arose. S&P 500, Nasdaq 100 and European contracts jumped and oil rallied back above US$70 a barrel.

Before Omicron emerged, some economists had tipped a transition in demand away from durable goods and toward services such as leisure, travel and tourism. But that switch may now be delayed — denting prospects for a global recovery that is already uneven.

The International Monetary Fund in October warned that the recovery has lost momentum and become increasingly divided. The fund calculated gross domestic product for advanced economies will regain its pre-pandemic level in 2022, and even exceed it by 0.9% in 2024; it reckoned emerging and developing markets would still undershoot their pre-pandemic forecast by 5.5% in 2024.

@WHO designates a new variant of concern “Omicron” detected in South Africa. While much is yet to be determined, this is another stark reminder to rapidly vaccinate the world. The pandemic is not over anywhere unless it is over everywhere. Gita Gopinath @GitaGopinath (Sent via Twitter Web App)

One challenge for policy makers battling the economic aftershocks of a sustained outbreak will be the fact that they have fewer options after last year’s stimulus effort.

Only a handful of central banks have tightened monetary policy since the end of last year’s recession and the developed world’s key benchmarks remain around zero, meaning they lack room to come to the rescue again. Governments are already shouldering soaring debt burdens.

“In the absence of concerns about any negative impact of the variant, the Fed would in all probability speed up its tapering of asset purchases, but the uncertain downside effects of the variant likely leads the Fed to postpone any such decision,” said Levy.

Traders have rushed to wager that the Federal Reserve and its peers will be slower to raise rates. Futures signal the first Fed hike may not come until July 2022, a month later than was seen last Wednesday, when June was the first month with an increase fully priced in.

Even so, Federal Reserve Bank of Atlanta President Raphael Bostic on Friday played down the risk of the new variant and remained “very open” to accelerating the withdrawal of the Fed’s asset purchase programme.

European Central Bank Governor Luis de Guindos said he too thought “the effects over the economy will be more limited than last year.”

Policy makers have proved adept at changing tack if required. If nothing else, the existence of Omicron shows the perils of making predictions in the pandemic age.

“One thing is for sure, the economic uncertainty has risen even higher: economists need a big dose of humility in forecasting the 2022 outlooks,” said Subbaraman. “That dose has now got even bigger.”