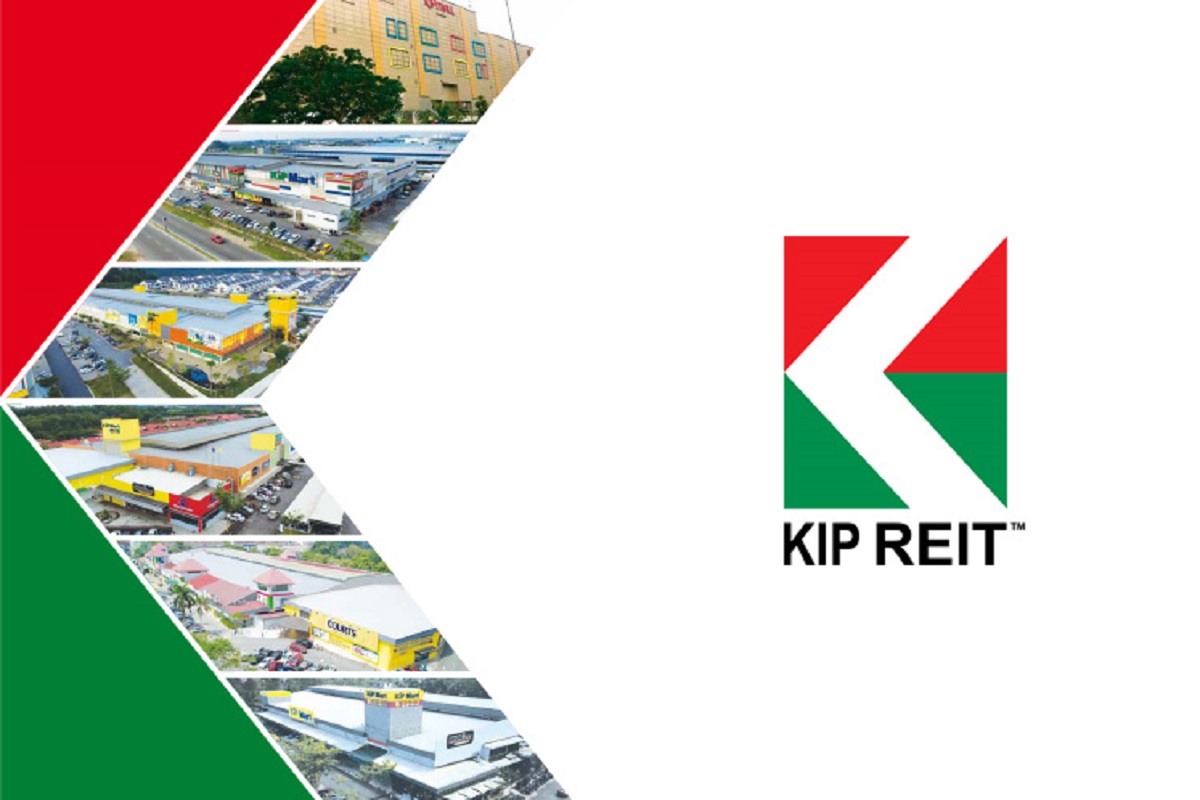 This confirms a report from The Edge Malaysia weekly earlier this week, which stated that Eddie could emerge as a substantial unitholder of the REIT by taking over the stakes held by the late Datuk Chew Lak Seong and KIP REIT’s co-founder and non-independent executive director Datuk Ong Kok Liong.

The Edge weekly said Eddie’s move into the retail industry is seen as intriguing, coming at a time when the retail sector is severely affected by the pandemic.

According to the report, sources said Eddie’s entry into KIP REIT will allow him to act as a sponsor and potentially inject his portfolio of factories and warehouses into the REIT.

It was reported yesterday that KIP REIT’s substantial unitholder Datin Teoh Siew Chin, who is the wife of the late Chew, has disposed of 20.13 million units in the REIT in an off-market transaction, leaving her with a direct stake of 4.86%.

At the time of writing, KIP REIT units were unchanged at 84 sen, giving the group a market capitalisation of RM419.41 million.