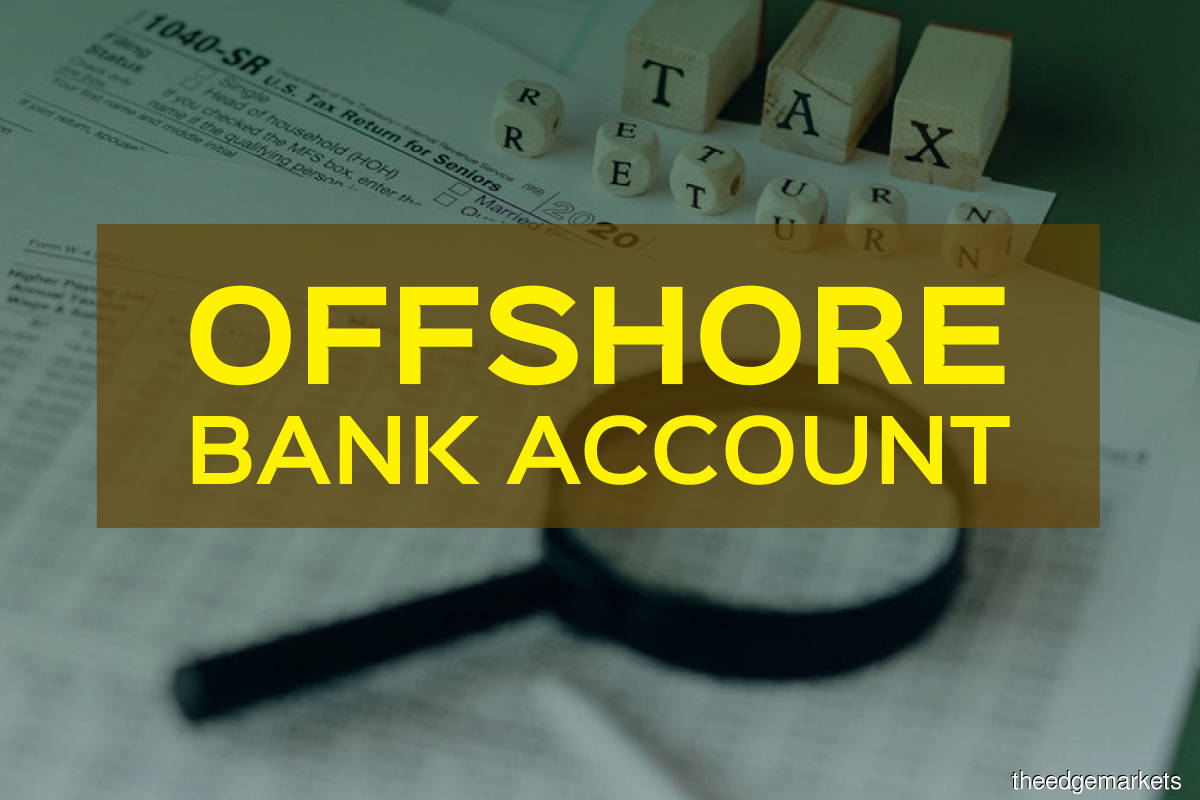 THE release of the Pandora Papers by the International Consortium of Investigative Journalists (ICIJ) made headlines for several days across the globe last week for exposing the world’s rich for having offshore accounts, companies and assets.

They were certainly a juicy read. After all, if politicians on meagre salaries can amass millions of dollars in assets, there is probably no other logical conclusion than to suspect corruption and hiding of ill-gotten wealth.

It is also no secret that many wealthy businessmen and families, especially in the US, the UK and Europe, avoid or reduce taxes through the use of shell companies, trusts and complex structures in offshore tax havens. This is because most countries in the West impose global taxation on all income derived worldwide, as well as inheritance taxes, unlike in Malaysia.

The same applies to multinationals. Campaign group The Fair Tax Foundation has accused the big six US tech firms — Amazon.com, Facebook Inc, Google, Netflix Inc, Apple Inc and Microsoft Corp — of avoiding US$100 billion in global taxes over the past decade.

Note that there is a key difference between “tax evasion” and “tax avoidance”.

The former is illegal. The latter is legal to minimise taxes, but within the confines of the law. Of course, some would argue that it is immoral for the wealthy — be they individuals or companies — to pay as little taxes as possible even if it is legal.

Some Malaysians were named in the Pandora Papers and, not surprisingly, the conclusion was that they had offshore accounts to evade taxes or worse.

We believe this is too simplistic a narrative.

Unlike many Western countries, Malaysia does not impose global taxation. Only income earned and derived in Malaysia is taxable and there are no inheritance taxes.

But, as with everything in life, there is always the good and the bad.

Offshore accounts are useful, and can be used legitimately or illegitimately. However, where assets — whether offshore or onshore — are far in excess of a person’s means, then there are certainly questions that they have to answer.

It is important to note, however, that it is not illegal for Malaysians to have an offshore account. Most financial institutions already have stringent KYC (know your client) and anti-money laundering regulations in place. Tax evasion is also no longer easy with the Organisation for Economic Co-operation and Development’s (OECD) Common Reporting Standard (CRS), of which Malaysia is one of more than 100 participating countries. Details of overseas accounts are sent to the tax authorities annually.

Why are offshore accounts useful for some?

Currency and asset diversification, asset protection, business and investment needs are some reasons for having an offshore account. Others include easier access to funds for education, medical, emergency and transactional needs.

For some, it is also a form of diluting political risk. This is especially so when there are concerns over political risks, rule of law, property rights, stability of banking systems, volatile currencies or capital controls. This is probably why Indonesians have traditionally been the biggest customers of Singapore banks.

The older generation of Malaysians would have vivid memories of the 1997/98 Asian financial crisis when regional currencies plunged, many banks in the region collapsed and capital controls were imposed in Malaysia. After that, many people felt that they had to mitigate the risk of history repeating itself.

For Malaysia, though, there are also unique — and valid — reasons that many people and companies have offshore accounts.

Malaysia has a highly globalised economy, with high levels of international trade. Its total trade in 2020 reached RM1.8 trillion, and the trade-to-GDP ratio (which aggregates exports and imports) was a significant 117% in 2020, according to the World Bank. The ratio was as high as 220% in 2000.

It should also be noted that Malaysia’s biggest exports are not commodities, but electrical and electronics (E&E) products. We mostly add value to semiconductor products that are imported and re-exported, hence the need for offshore accounts for trade facilitation.

For a small country, Malaysians are big investors overseas. Malaysians are major property investors in Australia, the UK and Singapore. The Battersea Power Station project in London is a clear example.

Outward foreign direct investments (OFDIs) by Malaysian companies have been rising since the 1990s, spurred by increasing globalisation and economic liberalisation, and the search for new markets, opportunities, supply chains and lower labour costs.

A major catalyst was the formation of the Asean Free Trade Area in 1992. Over the last 10 years, from 2011 to 2020, OFDI has consistently outpaced inward FDI, with OFDI averaging RM111.9 billion a year versus inward FDI of RM74.1 billion a year, according to Bank Negara data.

Simply put, there are more investments overseas by Malaysians than there are coming in by foreigners every year. Merger and acquisition activities are often structured in offshore jurisdictions to have more effective structures for tax planning, financing and ease of capital flows.

There are also large numbers of Malaysians working, residing or studying overseas. Malaysians are highly educated and mobile. Faced with low wages and other issues here, many have sought employment or greener pastures overseas. Unfortunately, this has led to a major brain drain.

According to the United Nations Department of Economic and Social Affairs, the population of the Malaysian diaspora overseas was a whopping 1.73 million in 2019, with almost one million in Singapore. Malaysians also accounts for a significant number of overseas students at universities in the UK, the US and Australia.

We should, therefore, not simply follow the assumption that any Malaysian having an offshore bank account is guilty of tax evasion or some other wrongdoing. There are valid reasons for some people and companies to have offshore accounts and entities.

Yes, there will be some rotten apples and they should be investigated when they are uncovered. But not all apples are necessarily rotten.