Elon Musk secures US$7.1 billion in new financing for Twitter 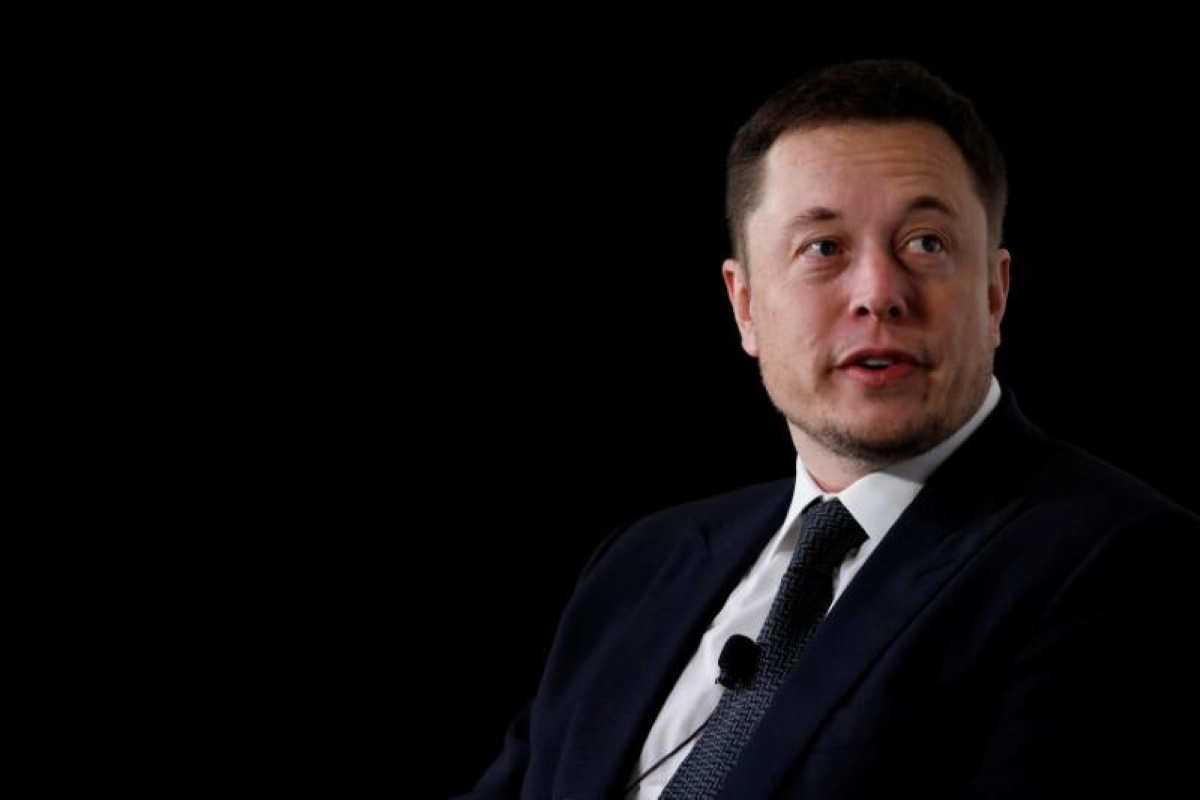 (May 5): Elon Musk has secured about US$7.1 billion of new financing commitments, including from billionaire Larry Ellison, a Saudi Prince, and Sequoia Capital, to help fund his proposed US$44 billion takeover of Twitter Inc.

The equity commitments from 19 investors come as the Tesla Inc billionaire marshals capital to bankroll one of the biggest tech industry takeovers. Musk had originally said he planned to fund the deal in part with a US$12.5 billion loan against his shares in Tesla, the electric-vehicle company he runs. The new funding will allow him to reduce by half the size of that margin loan to US$6.25 billion, making the deal less risky for both Musk and his lenders. It also slightly reduces the amount of cash Musk needs to put up personally.

CNBC reported that Musk is expected to serve as temporary chief executive officer of Twitter for a “few months,” after he completes the deal.

Saudi Prince Alwaleed bin Talal, chairman of the board at Kingdom Holding Company, made the biggest contribution, agreeing to commit almost 35 million shares in Twitter — worth US$1.9 billion — to retain a stake in the company following Musk’s takeover, according to an amended securities filing on Thursday morning. Ellison, the co-founder of Oracle Corp who has a big stake in Tesla and a seat on its board, committed US$1 billion through his trust.

Changpeng Zhao, Chief Executive Officer of Binance, which promised US$500 million, tweeted that it was “A small contribution to the cause.”

With the financing picture becoming clearer, the market seems to be coming around to the idea that the deal will close. The gap between Twitter’s stock price and the US$54.20 per share that Musk offered to pay for the company is narrowing to its lowest since April 26. Twitter shares rose 2.9% as the market opened in New York to US$50.49. The deal is set to close later this year and the two sides have each agreed to pay a US$1 billion breakup fee if it falls apart.

The world’s wealthiest person reached an agreement on April 25 to acquire Twitter using a financing plan that’s alarmed some Tesla investors. In addition to pledging tens of billions of dollars worth of his Tesla shares to support margin loans, Musk vowed to line up some US$21 billion worth of equity. That number has risen to US$27.25 billion, according to Thursday’s filing. Musk has sold more than US$8.5 billion of Tesla stock to finance the deal.

“In this game of high stakes poker, Ellison and the impressive list of backers will remove more of an overhang from Tesla shares as the Musk leverage of shares now becomes less onerous,” said Dan Ives, analyst at Wedbush. “This was a smart financial and strategic move by Musk that will be well received across the board.”

Musk’s latest backers includes a bevy of traditional asset managers, venture capital firms, boutique hedge funds, and one of the world’s largest pools of capital. Qatar Holding, a unit of the nation’s wealth fund, has agreed to commit US$375 million.

Saudi Prince Alwaleed previously rejected Musk’s bid, stating that it failed to come “close to the intrinsic value of Twitter.”

Musk is also in discussions with Twitter co-founder Jack Dorsey on contributing some of his shares toward the acquisition.

Ellison, 77, is the richest person in the group besides Musk. The corporate software titan has a net worth of US$95.6 billion, placing him 11th on the Bloomberg Billionaires Index. He’s not an active Twitter user — his only tweet was a decade ago — but he does share Musk’s political views. Ellison is a major Republican donor and hosted a fundraiser for former President Donald Trump in 2020.

Silicon Valley venture capitalist Marc Andreessen, who has publicly feuded with Dorsey on Twitter, has agreed to commit US$400 million via his fund Andreessen Horowitz, known as A16Z. Fellow venture firm Sequoia Capital is putting up double that, with US$800 million.

Ben Horowitz, a general partner at Andreessen Horowitz, cited the work of Twitter founders Evan Williams and Dorsey as a reason the firm invested. “We believe in Ev and Jack’s vision to connect the world and we believe in Elon’s brilliance to finally make it what it was meant to be.”

Several Tesla investors are among those committing support for Musk’s Twitter bid, including Ellison, who owns 1.45% of the carmaker’s outstanding shares, and Fidelity Management & Research Co, which owns about 1%. Both are among Tesla’s biggest investors.

Musk had been building up a stake in Twitter since early this year, eventually amassing more than 9% of the company and becoming its largest individual shareholder. He was offered a seat on the board, which he turned down because of the restrictions it would have placed on him for buying more shares. Instead, and he made a formal offer for Twitter on April 14, subject to financing that wasn’t immediately spelled out.

With more than 90 million followers on Twitter, Musk is one of the platform’s most prominent and outspoken users. He is known for sometimes cryptic or mysterious tweets, lobbed at all hours of the day, on everything from cryptocurrencies to space travel to whether Twitter should have an edit button.

He has said his main motivation in buying Twitter is to make it a bastion for free speech, which he says is “essential to a functioning democracy.”

Some of the ideas he has thrown out for Twitter include that it limig advertising, have an open-source algorithm and do more to emphasize free speech principles.