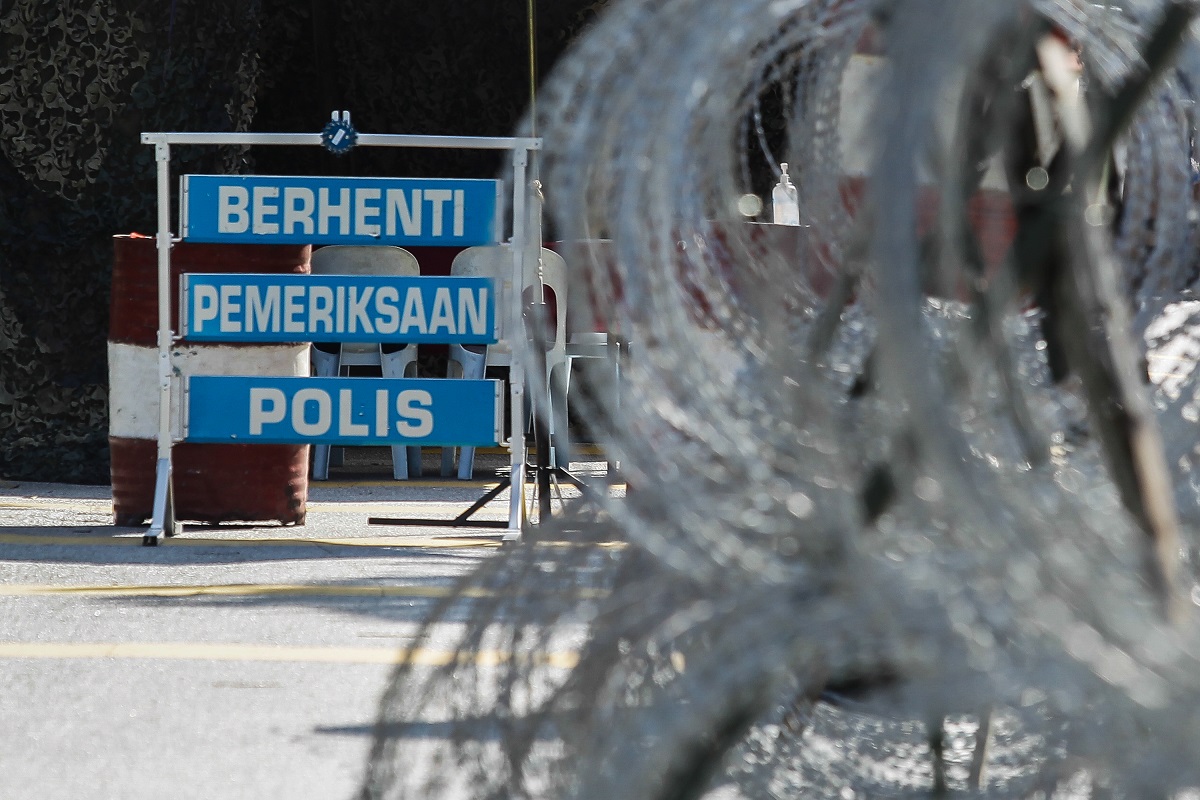 The Orang Asli villages in Temerloh that are affected are Kampung Kuala Terbol, Kampung Pian and Kampung Lubok Wong while the other locality is the Penor Prison in Kuantan.

Rodzi also announced that the EMCO in several areas in Sabah, Kelantan and Pahang will end tomorrow as scheduled.

In Sabah, the areas involved are Taman Keramat and the Angkasa Apartment in Kota Kinabalu while the affected areas in Kelantan are the two Orang Asli Pos Blau villages in Gua Musang, namely Kampung Blau and Kampung Batang.

For Pahang, the areas involved the Rumah Kongsi Pinggiran Goh in Kuantan and Sempalit, Mukim Gali in Raub.