EMCO in seven localities in Sabah, two in Pahang — Hishammuddin 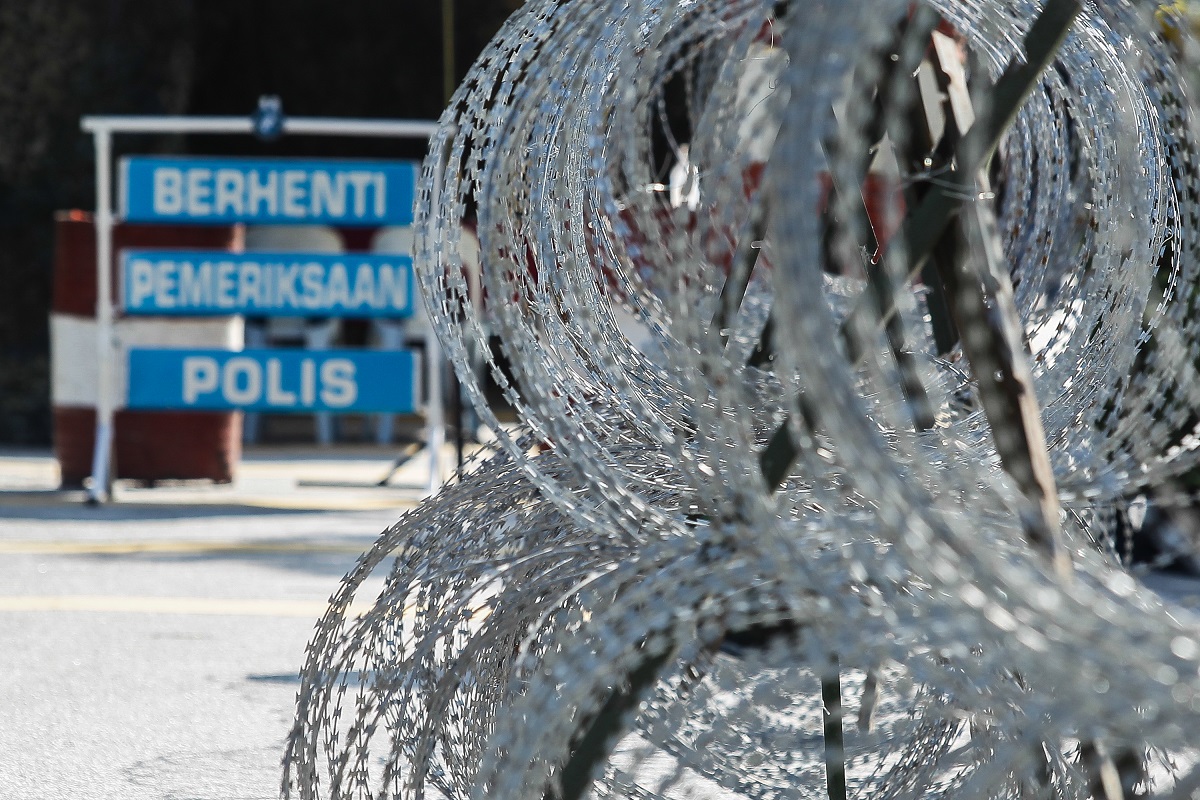 The EMCO in two other localities in Sabah — Kampung Melulugus and Lorong 3, Kampung Klias Baru in Beaufort — as well as two areas in Rompin, Pahang — Bandar Melati and Ladang Senang — will be enforced from Monday until Aug 15.

“The standard operating procedures (SOPs) for all EMCO areas are the same as previously announced. Further information can be accessed at the National Security Council’s website at www.mkn.gov.my,” he said in a statement on the National Recovery Plan (PPN) and EMCO today.

Meanwhile, he said the EMCO in Pos Iskandar, Bera, Pahang and Kampung Tinusa 2, Sandakan in Sabah that was supposed to end tomorrow has been extended to Aug 15.

However, Hishamuddin said the EMCO in several localities in Sarawak, Pahang, Sabah, Kedah and Negeri Sembilan will end tomorrow as scheduled.

Hishammuddin also said 61 premises were ordered to close yesterday for failing to adhere to the SOPs set by the government.

“A total of 219 individuals were compounded, 71 were also remanded yesterday for violating SOPs,” he said, adding that 52 illegal immigrants were arrested and one land vehicle seized under Op Benteng.