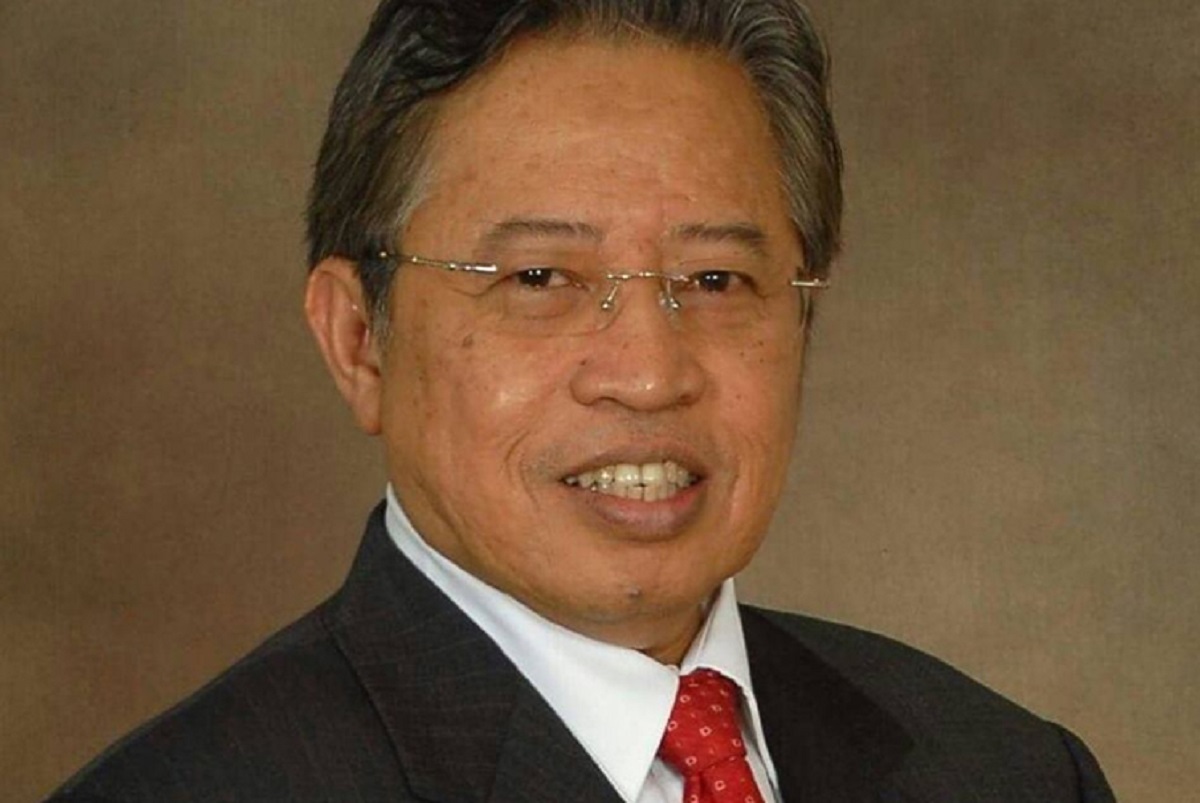 KUCHING (July 31): The six-month emergency extension in Sarawak as announced today is in line with the state government's stand in giving priority to the safety and welfare of the people, said Sarawak Chief Minister Datuk Patinggi Abang Johari Tun Openg.

He said with the emergency proclamation for Sarawak from Aug 2 until Feb 2 next year, the state election could be postponed to a date when the Covid-19 situation is no longer a threat to Sarawakians.

"We thank and support the decree of His Majesty the Yang di-Pertuan Agong to proclaim the Emergency and extend the Emergency Ordinance in the State of Sarawak," he said in a statement today.

He said according to the Ordinance, the Emergency which will end on Feb 2, 2022 could be terminated earlier by the Yang di-Pertuan Agong Al-Sultan Abdullah Ri'ayatuddin Al-Mustafa Billah Shah after considering the views of the Sarawak Government.

"With this provision, it is assured that the mandate of the people will be obtained as soon as the pandemic situation is under control. What’s important this will only happen based on scientific data and professional advice and the safety and health of the people of Sarawak will not be compromised before the state election is held.

“We thank His Majesty for his wisdom in ensuring that state election could only be held when the pandemic in the state is already under control and would not affect the safety of the people, he said.

However, Abang Johari said to ensure that parliamentary democracy is maintained, the mandate from the people of Sarawak must be regained as soon as the situation permits.

Earlier, Al-Sultan Abdullah proclaimed a six-month emergency in Sarawak, from Aug 2 to Feb 2, 2022, in view of the Covid-19 pandemic, thus suspending the state election for that period.

In a Federal Government Gazette dated July 30, His Majesty decreed that the emergency is to suspend the state election in order to prevent further increase in the spread of Covid-19 if the election is held.