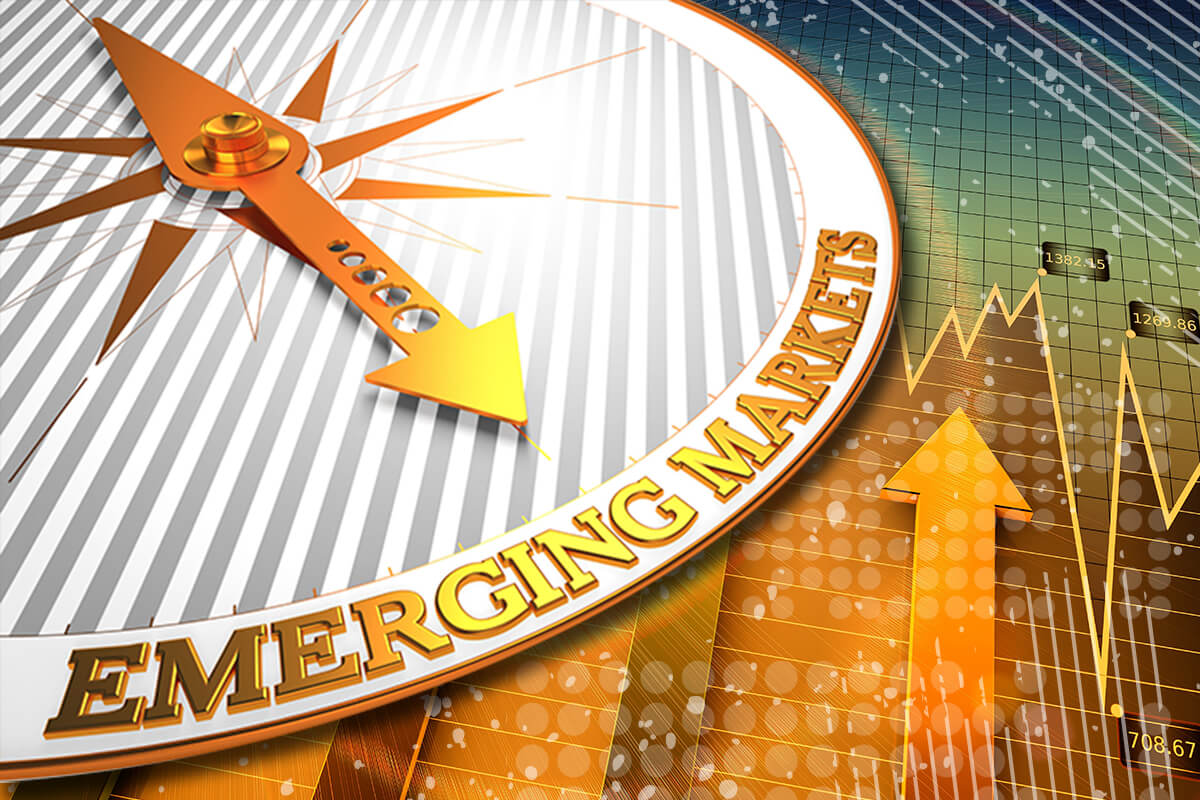 Scientists in South Africa, where the mutation was first discovered last month, said symptoms for vaccinated infected patients appeared to be mild, while a handful of US Omicron cases identified also displayed moderate symptoms.

Shanghai, Singapore and South Korea stocks rose between 0.4% to 0.9%. However, gains were capped by concerns over relations between Beijing and Washington after Chinese ride-hailing giant Didi said it would de-list in New York.

However, volatility is expected to persist as it will take at least two weeks to assess the severity of the Omicron variant and the efficacy of vaccines, NAB added.

Philippine shares pared early gains to rise 0.3%. Owing to the sharp declines earlier this week, the index is set to lose around 3%, its biggest weekly decline since Oct 29.

The South Korean won eased 0.3% after firming for four straight days. In a week where Asian currencies underperformed, the unit is headed for gains of around 1% due to recent positive economic data that has fuelled rate-hike bets.

The Indonesian rupiah slipped 0.2%, while most of its peers traded flat as the greenback found support ahead of a crucial payrolls report that could nudge the Federal Reserve to make earlier interest rate hikes.

Next week will see the Reserve Bank of India meet for a policy review, where Barclays analysts expect it to take a step towards policy tightening by raising the reverse repo rate. That should bode well for the rupee, which is eyeing its second week of losses, down 1% over the period.

Kuala Lumpur equities were shut for a holiday.