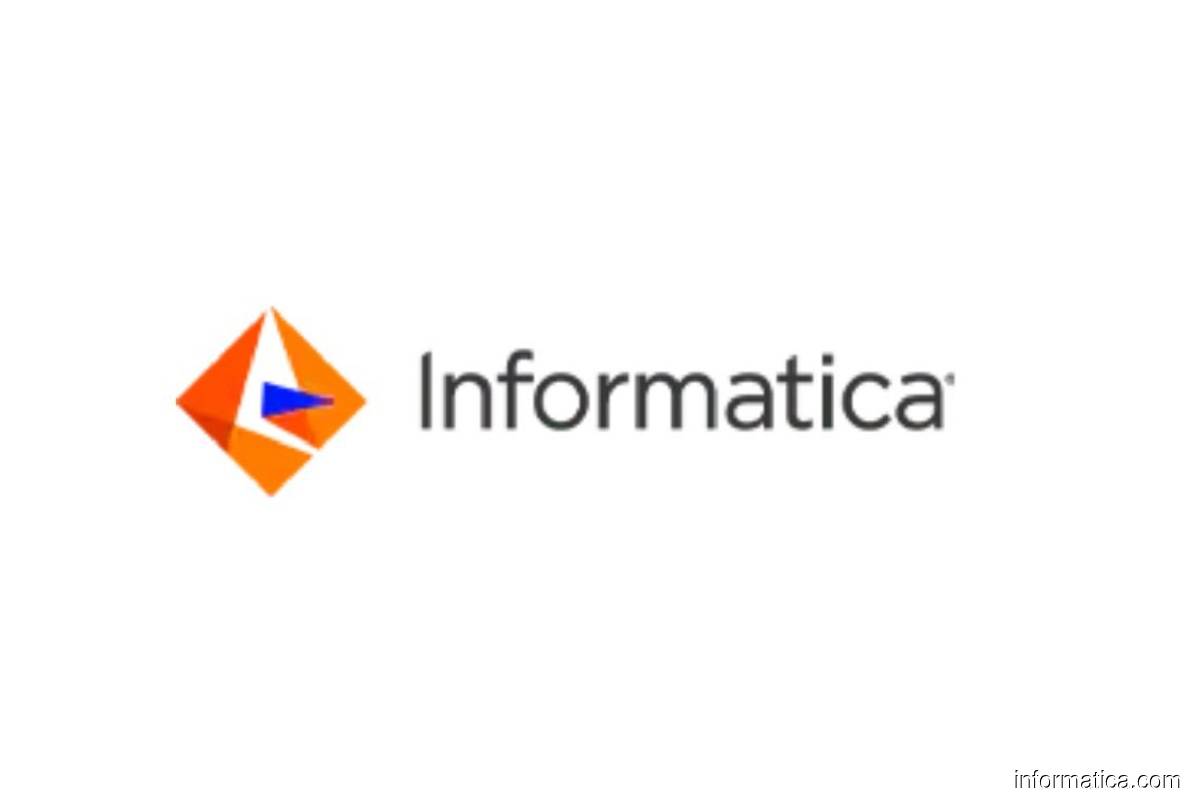 BENGALURU (Oct 18): Enterprise software developer Informatica Inc is seeking a valuation of up to US$9 billion in its return to the stock market nearly six years after it was taken private, the company said on Monday.

The company will sell 29 million shares priced between US$29 and US$32 per share, it said in a filing. At the top end of that range, the initial public offering (IPO) will rake in US$928 million in proceeds.

Informatica's listing plan comes at a time when share sales of companies in the tech and software sector, including Freshworks Inc and Toast Inc, have continued to attract heavy demand from investors.

The US IPO market, however, has had recent some hiccups as NordicTrack-owner iFIT Health & Fitness Inc and Allvue Systems Holdings pulled the plug on their listings earlier this month, citing adverse market conditions.

So far this year, 777 US IPOs including blank-cheque companies have raised a total of US$249.22 billion, according to data from Dealogic.

It was taken private in 2015 in a deal valued at US$5.3 billion, by a consortium that included private equity firm Permira Advisers Ltd and Canada Pension Plan Investment Board.

Goldman Sachs & Co and JPMorgan are the lead underwriters for the IPO. Shares will be listed on the New York Stock Exchange under the symbol "INFA".